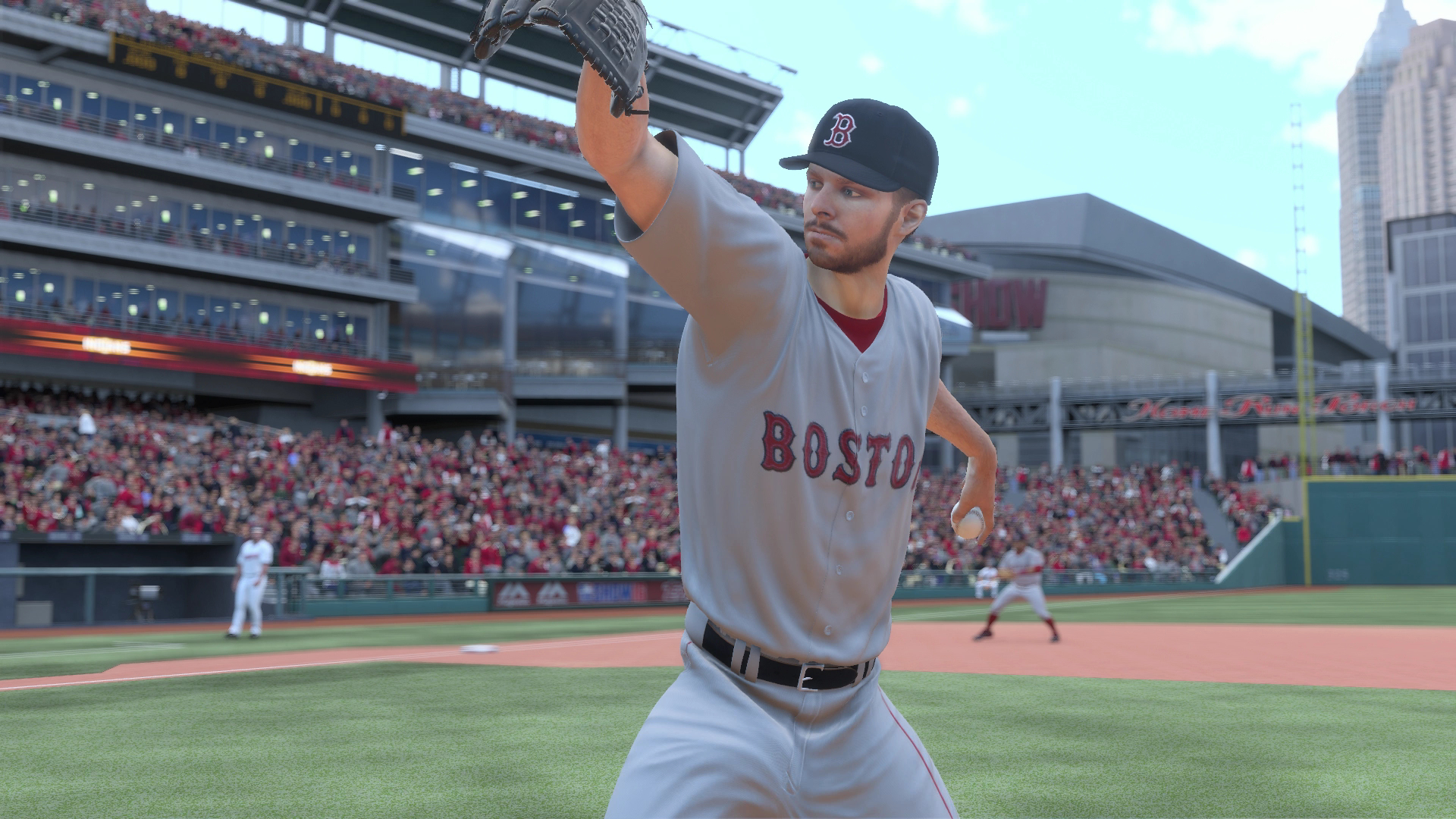 Baseball’s annual “Hot Stove” period is underway with teams making a bevy of moves early in the new league year. The biggest to break so far is the trade of Chris Sale to the Red Sox with the White Sox receiving a handful of prospects in return. MLB The Show 16 and Out of the Park Baseball 17 provide some insight into the deal.

One year after acquiring David Price the Red Sox have added another ace lefty to their rotation. There are only three starting pitchers rated higher in MLB The Show than Chris Sale who finished out last season rated 93 Overall. He helps complete a formidable rotation top-to-bottom with the projected #5 being rated 83 Overall. 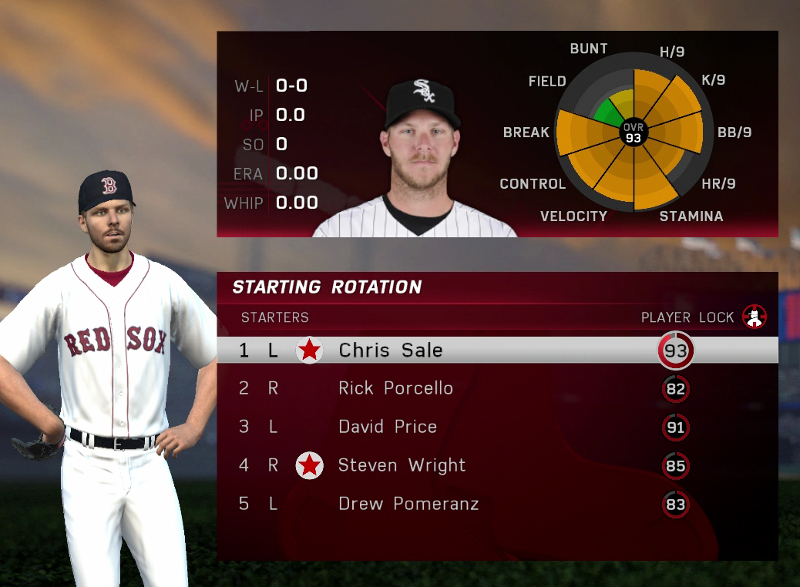 The White Sox are getting a gem in Yoan Moncada who is rated as the #1 prospect in the minors according to MLB.com. MLB The Show is able to include him on the default roster as he appeared in eight games last season for Boston and his ratings show the high regard in which he is already held plus ‘A’ potential to grow. OOTP is high on him as well given the 4 1/2 star Potential Rating.

Michael Kopech has not appeared in the majors yet so the ratings below come from the latest updated user-created OSFM roster available to download in the Vault. In OOTP he has been given potential of 3 1/2 stars so he is a promising player as well. He’s ranked by MLB.com as the #67 prospect in the minors.