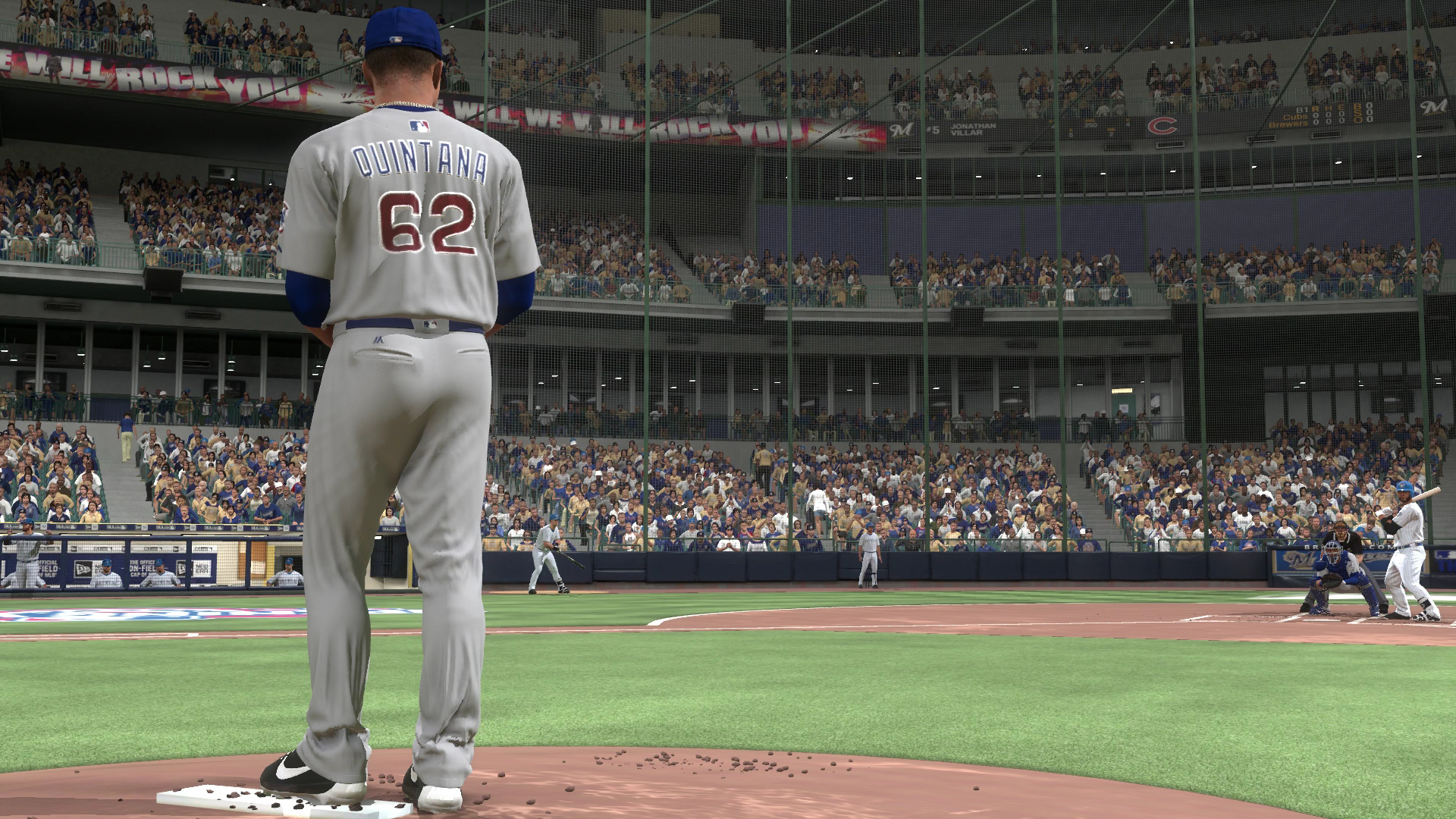 The Chicago White Sox are yet again at the center of a trade sending away a top pitcher in return for prospects. Last December it was Chris Sale being moved to the Boston Red Sox, and now it’s Jose Quintana being sent to the north side of the city. The Cubs have acquired Quintana in exchange for four young players yet to make their debut in the majors.

Quintana is rated 86 Overall in MLB The Show 17. He joins a Cubs rotation that also features Jon Lester (90 Overall), Jake Arrieta (90 Overall), and Kyle Hendricks (87 Overall). Quintana isn’t just a short term rental either as he’s under team control through 2020. 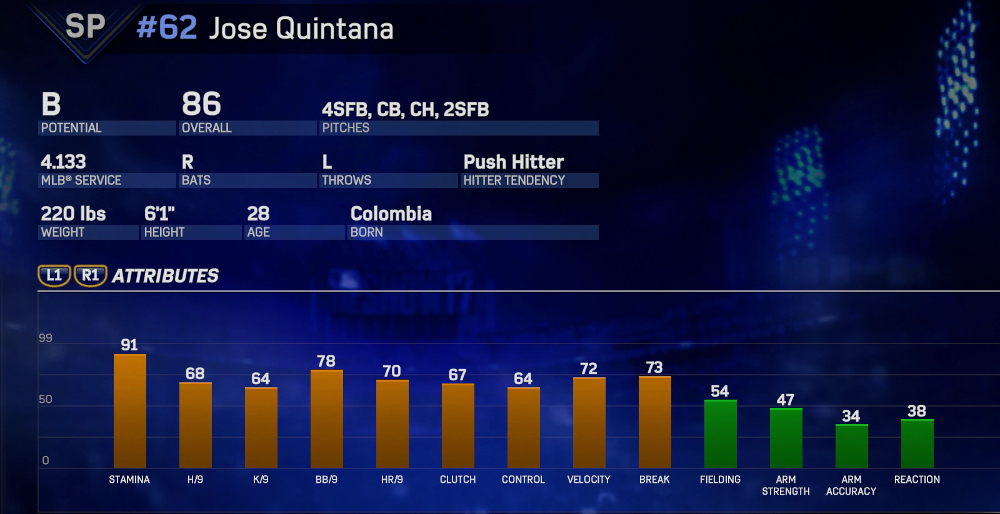 The White Sox received what most are seeing as a great return for Quintana who was just wasting away on a team that isn’t going anywhere soon. They got the #8 prospect in all of baseball according to MLB.com with outfielder Eloy Jimenez. The ratings below come from the latest user-created OSFM roster. Players can’t appear in MLB The Show until they have played in their first Major League game which places them in the MLBPA. 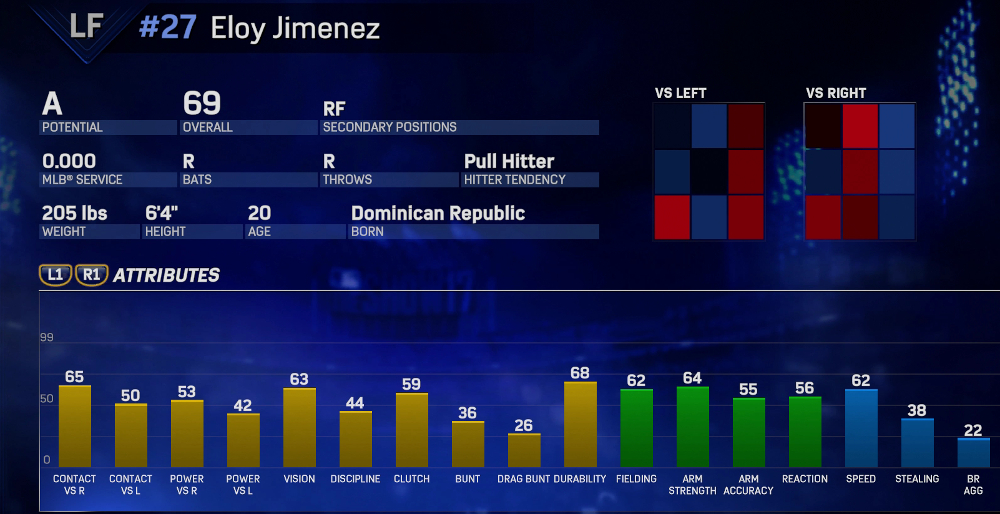 Also included for the White Sox is starting pitcher Dylan Cease (who is rated as the #63 prospect in the minors), first baseman Matt Rose, and infielder Bryant Flete.

Out of the Park Baseball 18 gives the edge to the White Sox in the deal, as the Cubs GM wanted more than just Quintana to give up the highly touted prospects.

For now this looks like a trade that benefits both teams. The White Sox have added more great potential to their system, while the Cubs have strengthened their rotation as they look to turn around their so-far disappointing season.