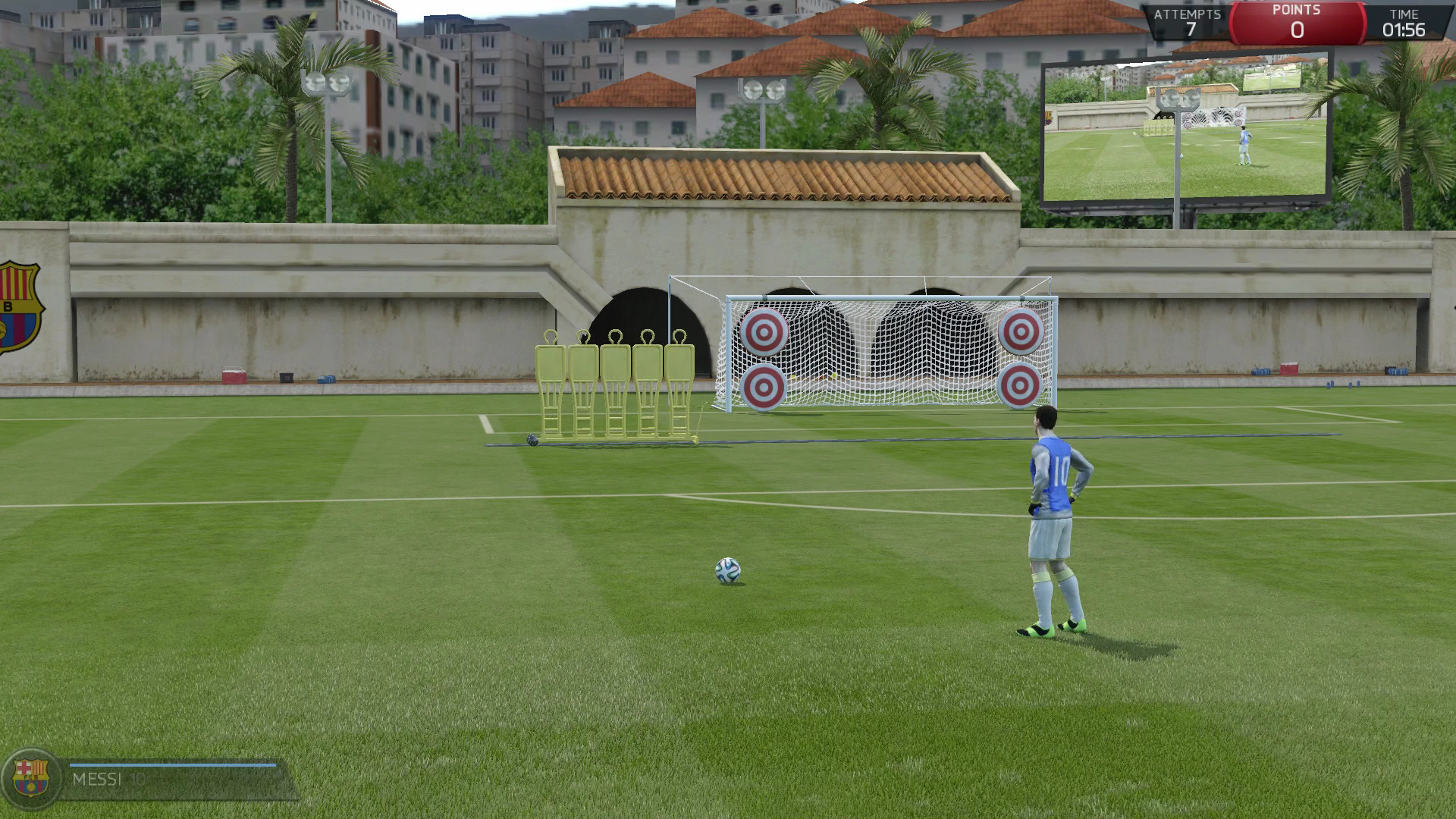 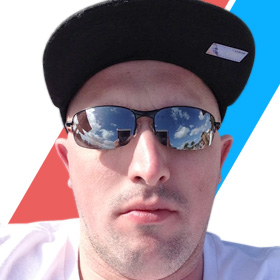 When I was a young boy, I was introduced to sports almost immediately. My father used to take me out to the closest park and throw the ball with me until my arm hurt. We played catch until the sun went down. Once I got the basics, we started working on my mechanics. He taught me how to play catcher, how to hit a ball, and how to keep my elbow up; we practiced until I understood all of it.

But that first year of competitive baseball, even with all of the basics and mechanics stored somewhere in my ever-growing mind, I struggled mightily. What my father didn’t teach me in those early days were the intricacies of the sport, especially in strategic elements of why I want to know these mechanics and how I would apply them. Eventually, through painful trial and error, I learned that trying to hammer the skin off of a baseball every single pitch wasn’t actually a good strategy. It became apparent to me that each situation and at-bat had a purpose, which then called for different uses of the mechanics I’d learned.

This is how we used to learn sport – a combination of user experience and visual memory.

The reality of today’s world is that less and less kids learn in this same manner. I realize this sounds like an old man yelling at a cloud, but it’s true. We live in a busy, technical age, where most families work numerous hours and kids don’t play outside very much. Our kids also learn at a much quicker rate than we did thanks to technological advancements. My son, for example, can flip through my phone with ease. He can snap pictures of himself, find games and play his favourite music without hassle. He’s two.

In fact, many kids in our communities are introduced to sports in a very different way – sports video games.

This is both a blessing and a curse. I’ve never met a kid that didn’t like video games; translating real-world sports into a virtual world on a screen is a great way to discover them. On the other hand, the fact of the matter is that the vast majority of so-called “sim” sports games expect the players to know a lot about strategies and nuances. Rarely, if ever, do these games educate me or my kids further on sports we know and love – much less those we are just discovering.

We live in an era where we can say that our sports video games do a reasonable job of replicating the real sports they portray. They deliver the experience to you with a basic understanding of what to do. Some games, like EA SPORTS’ FIFA series over the past few years, provide well-thought-out tutorials, such as what buttons to press to kick from a set-piece, different types of passes, and individual defensive tactics. 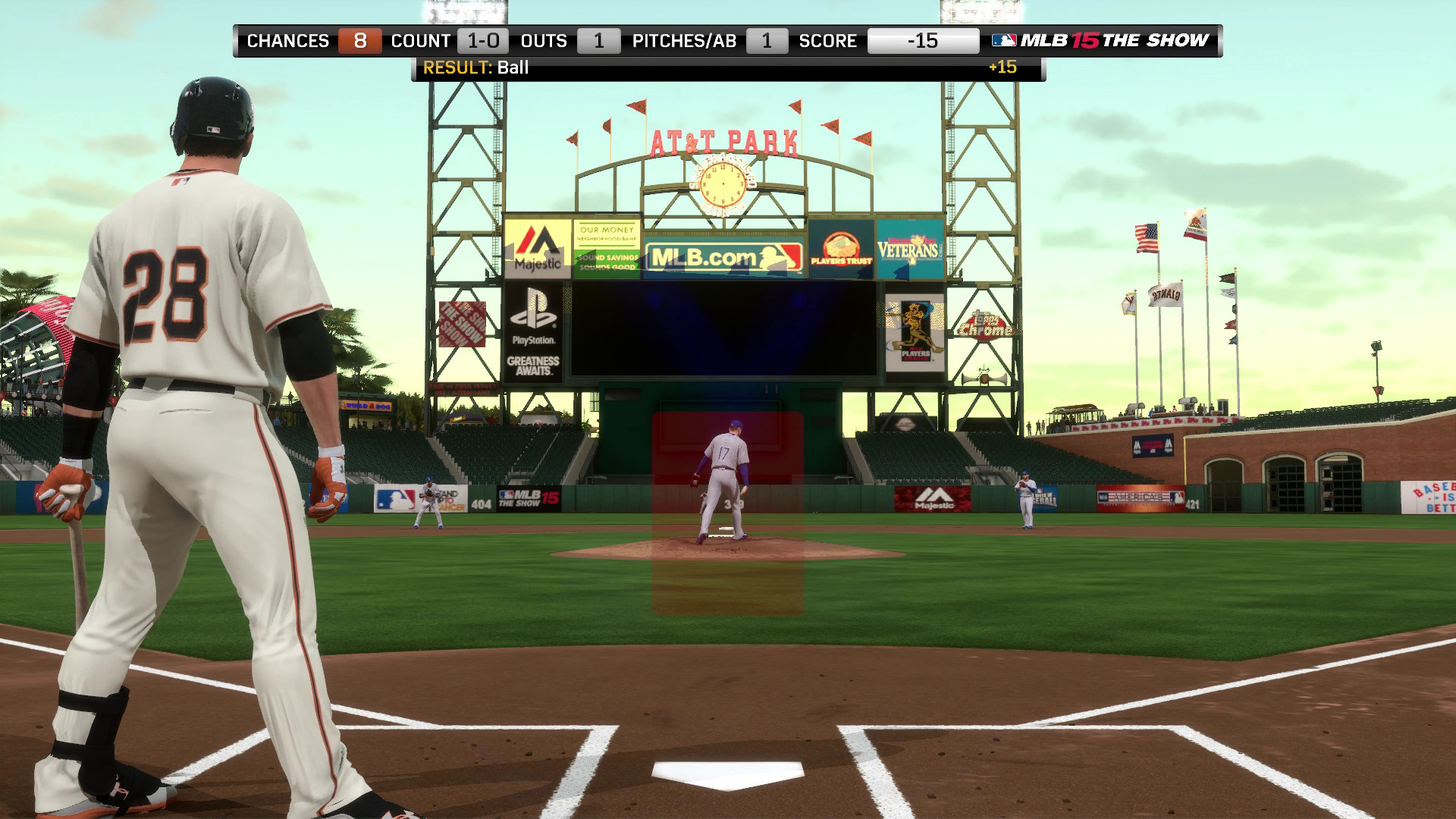 In fact, almost every sports video game offers you something similar. They give you the teachings of my father: basics and mechanics. So what’s missing? Well, just like me stepping to the plate that first year of ball, kids playing a sports video game for the first time or casual fans who may not know the intricacies of the sport have no clue why exactly they’re doing the things the game is asking them to do. They have zero education on the strategy. Sure, I may now know how to complete a through pass in FIFA, but why do I want to do it? And when?

No matter the company – 2K Sports, EA SPORTS or anyone else – businesses want to reach as many players and fans as possible. Most years, the respective games will introduce new tutorials, features or modes meant to appeal to their core audience as well as the masses. Every year, game makers ask “How do we get more people to play our game?” Sometimes it’s a dumbed-down mechanic that introduces simpler control schemes, like the NHL series did a few years ago. Other times, they introduce challenge modes of play with an emphasis on tutorial-based mechanical learning, such as what Madden NFL did with their recent releases.

In my opinion, they have it all wrong. I’m not saying what is there isn’t good; on the contrary, I think it’s important to shed light on mechanics and basics. What I am saying is that it’s not enough. Trying to dumb down mechanics or hammer home HOW you do things isn’t going to change the fact that people still don’t understand WHY they’re doing them – newcomers and casual audiences alike.

I’ve always wondered what the next step is for these games. To me, the answer is as clear as day. Companies such as EA SPORTS and 2K Sports are household names. Gaming is the biggest entertainment medium in the world, and these labels are brands – ones who our kids cherish and love. But I question why exactly they only choose to be ambassadors for entertainment when there is so much more out there that can be conquered. Sure, Nike makes great shoes and that’s their bread and butter, but they didn’t become a global brand by stopping there. They developed training programs, phone apps, golf technology, equipment, and wristbands, to name a few. They expanded their reach. Will games do this?

Using games as simulators is nothing new. Microsoft’s Flight Simulator is still used by flight pilots to train with up to this very day. We like to call our sports video games “simulators”, but what, if anything, are they teaching us?

As someone who has been in this community for many years now, it still baffles me how many times I have people ask me what a transfer market is in FIFA, or what the different formations are and why they’d want to use them. A good friend of mine loves playing the NHL series, but he couldn’t tell you what the different lines mean or when you’d want to use them. He also doesn’t understand how to run plays or how different strategies work – even basic ones like a power play.

Madden NFL 15 started to address this. A good friend of mine likes football, and the idea of playing an NFL video game, but never understood how to actually play Madden. Sure, he understood first downs and the basic rules, but he couldn’t tell you what a 3-4 or a Nickel was, much less the difference between a zone and man coverage. When I told this friend last year that there were some new educational tutorials in the game, he came over and sat down with it. Madden NFL 15 introduced some new drills that explained the differences between a Cover 3 and a Cover 1, what holes to look for when running, and not only how to hurdle, but why and when you’d do it. 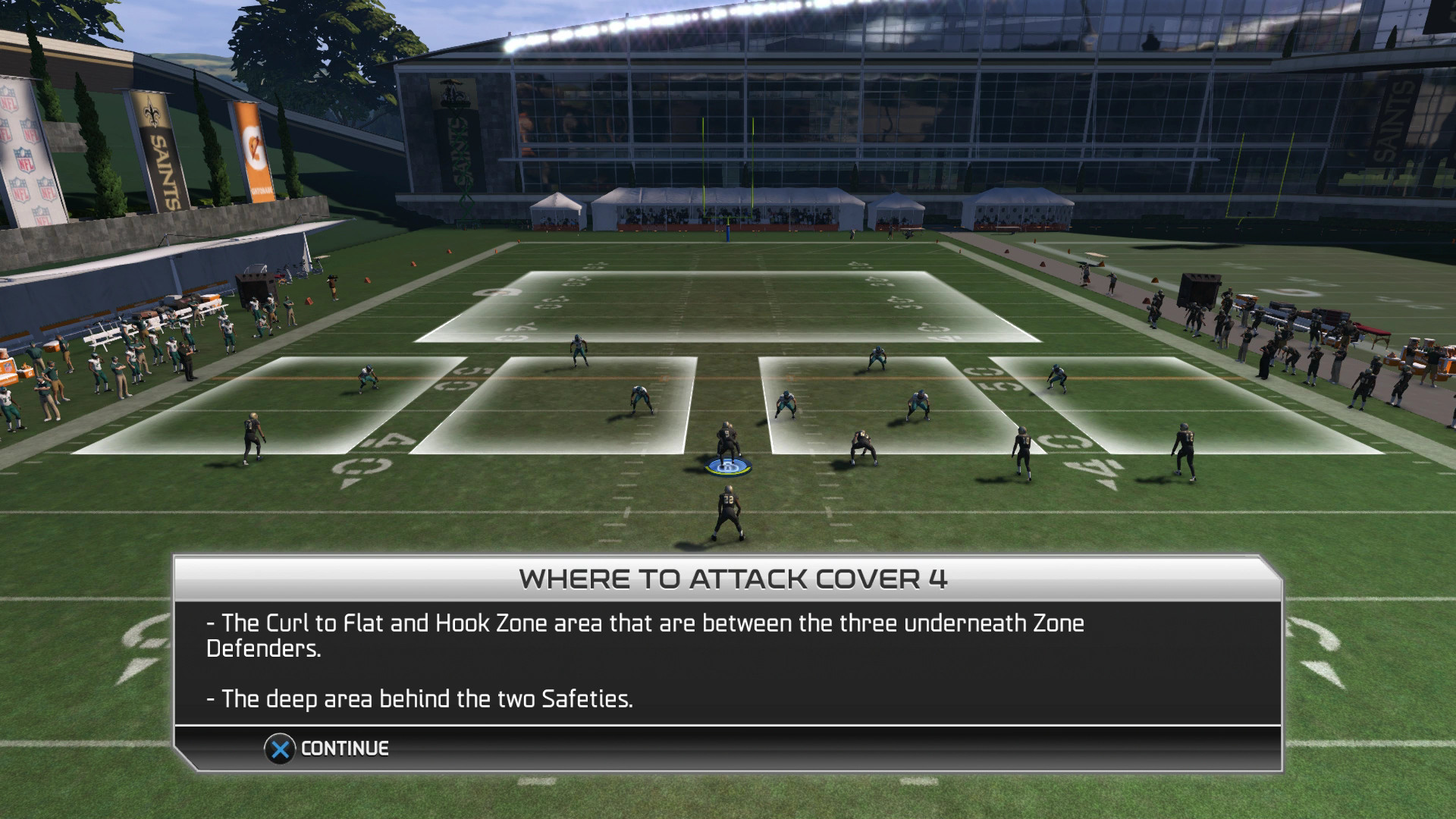 After playing through the drills twice, he bought the game. He then logged 50+ hours with it. During this year’s Super Bowl, I remember him specifically saying that he saw a coverage and recognized it and that Madden had taught him that. It was amazing to me, and a lightbulb went off in my head – Madden gave him a better understanding of the sport itself. It was a glimpse of the future.

More sports video games need to do this, and on a much bigger level. Most of us play these games because we love them. They’re fun. Our friends play them and we love competition. But after 20-25 solid years of consistent sports releases, we still don’t understand what we’re doing half of the time, and that’s something the game makers need to pay attention to.

My son’s first interaction with basketball was NBA 2K. His first visual experience with football was with Madden NFL. While I still plan to go throw the ball to him and teach him all of the things my father taught me, our technology should do the same. Games have given him the basics. They’ve given him the mechanics. They’ve yet to give him the education to use them and to better appreciate the sports we all love.

Sound, visuals, and strategy have come a long way, especially with the advent of the PS4/Xbox One era. It’s time to extend what these games mean to make us all smarter, and bring more people to the table.

Ed. Note: Corey Andress is a member of the Electronic Arts Game Changers program. While not an employee of Electronic Arts, he does attend a number of events throughout the year that are paid for by EA, and he does represent EA at these events. In addition, he provides his opinions to EA game designers about many aspects of the titles. We want to make sure everyone knows where we’re coming from here on Hit The Pass.