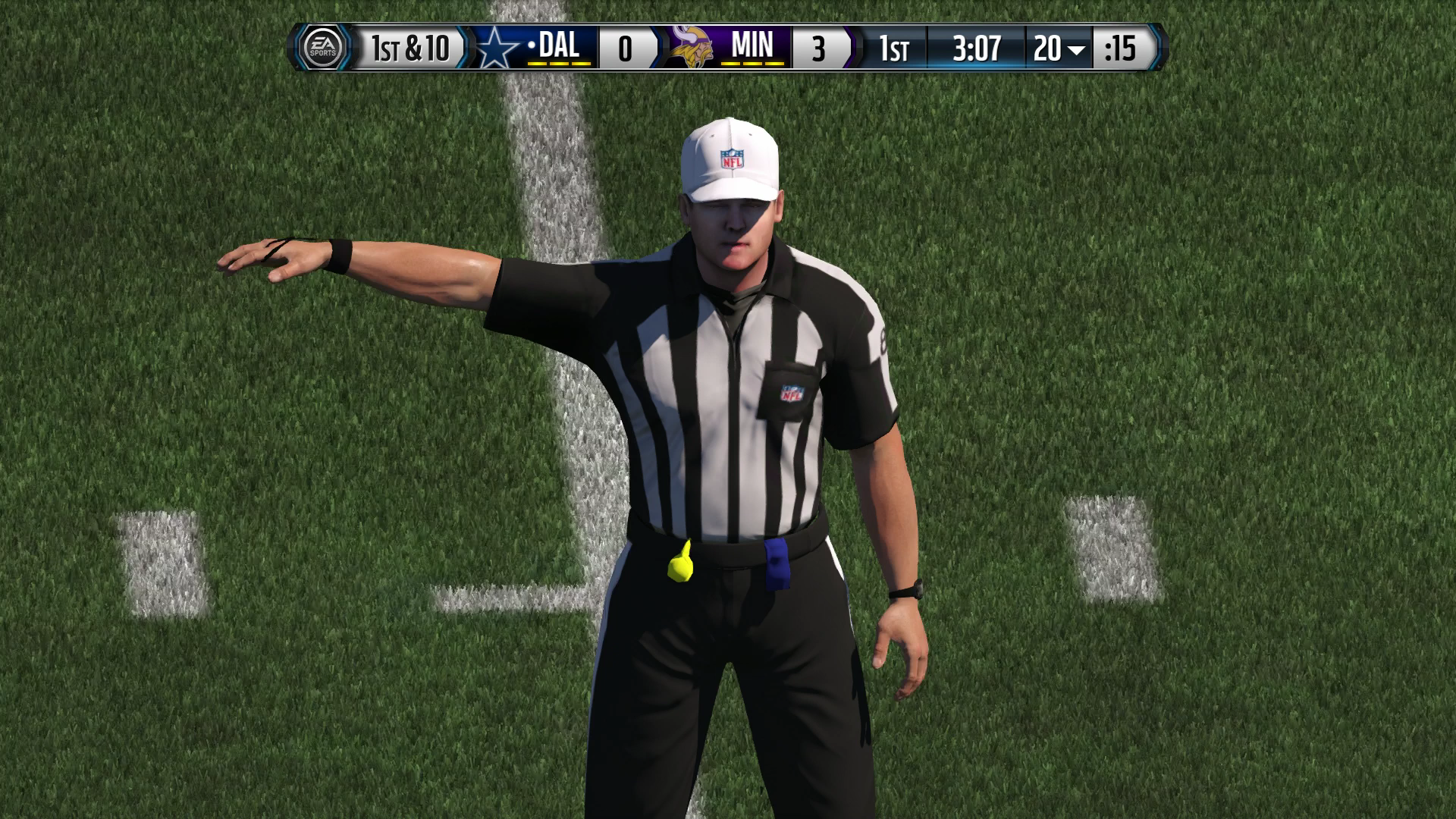 As the first information about this fall’s Madden NFL 16 comes out, one of the key on-field improvements being cited relates to interactions between pass-catchers and defenders. Naturally, this leads to the potential for more pass interference, defensive holding, and other infractions being called. Taken one step further, it stirs an oft-contentious debate about whether more overall penalties should occur in Madden. Some feel that Madden does not have nearly enough, while others feel they could be toned down or even eliminated. In this segment, Rich and Bryan get together to debate just how penalties should be approached in a simulation football game.