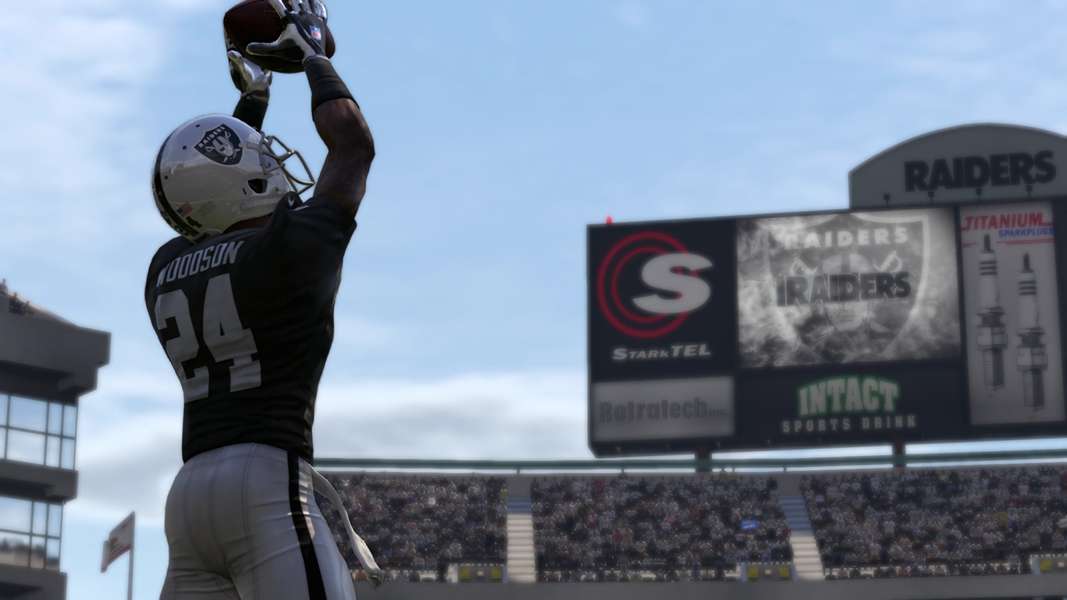 With the regular season complete the entire picture is available for EA Sports to properly rate players in Madden NFL 16 based on 16 separate performances and whether they finished the year trending up or down. The roster updates incorporating all that data have gone out over the past few weeks.

All-Pro teams have been announced and that’s one way to assess the top of the league – far more valuable than counting on Pro Bowl invites as a suggestion of who was the best in a given year.

Last week we examined the offensive side of the ball. Now here’s a look at how Madden NFL 16 currently has the first and second team All-Pros on defense and special teams rated. How well do they match up with their All-Pro placement?

Despite not being listed at DE – though he can be moved there in the depth chart – Mack rates out at the pinnacle of 99. He’s actually higher here than at his more traditional OLB spot. Michael Bennett, Mike Daniels, Fletcher Cox, and Jurrell Casey all rate out at 97, above Wilkerson and Ansah. It appears that Ansah is one of the most underrated performers in the game.

The ratings pretty much match the All-Pro status at the position with one exception. Considering his notable lack of effort and diminished impact at times this last season, it’s surprising that Ndamukong Suh remained so high at 97 Overall.

Khalil Mack made All-Pro at two positions, and here ranks out tied for the third highest OLB. Justin Houston is #2 with 98 Overall and didn’t make All-Pro after missing too many games due to injury. Thomas Davis may have suffered from starting at a lower rating to begin the season.

It was surprising to find that MLB/ILB is the lowest rated position in Madden. There is only one player (Kuechly) rated higher than 90. 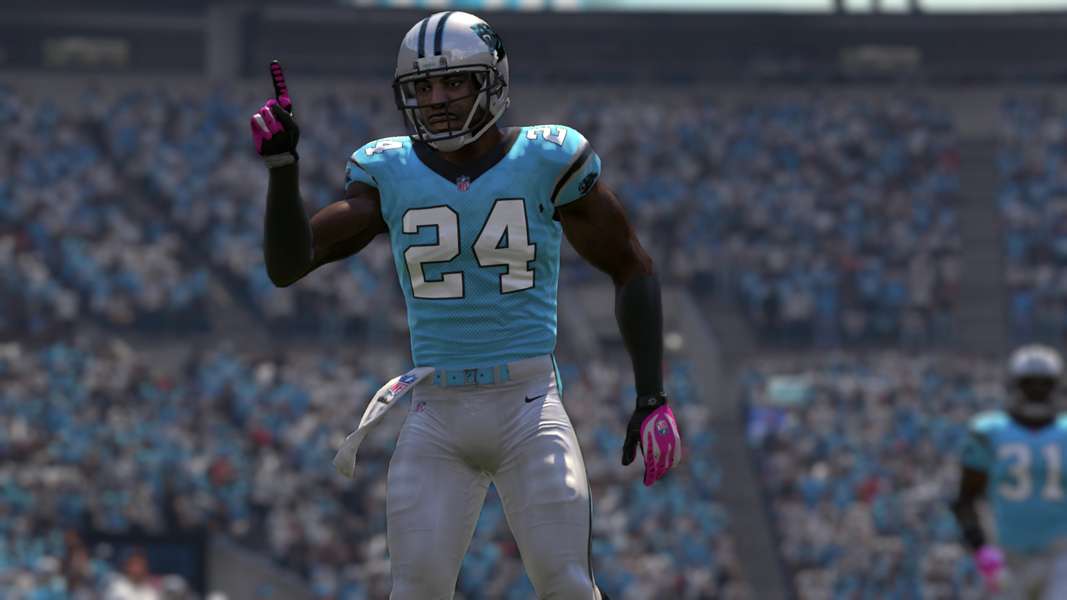 The top four corners in Madden are the league’s All-Pros. Tyrann Mathieu would actually rank out tied at #1 if moved to cornerback in the game.

All of the All-Pros are free safeties, yet the highest rated one in Madden is strong safety Reshad Jones. There are three players tied for the runner-up spot with Berry. The loss of athleticism, particularly in attribute categories such as Speed, would account for why Woodson is down the list.

The top two rated kickers in Madden are the two All-Pros. Both are also tied in Kick Power (94) and Kick Accuracy (96). While they are at the top of the league in accuracy they trail a bunch of kickers in power.

There isn’t much to discuss with punters, as their kick power is the only attribute that really matters in Madden. The top two punters, Pat McAfee (96) and Brett Kern (95), were not the All-Pros.

What does a Kick Return/Punt Return rating actually mean in Madden? No one really knows, but it’s clear that the better returners are all just granted the top rating, suggesting it affects very little if anything about a return. Nearly half of the teams in the league have a returner rated 99 or 98. There are 11 players at 99 alone.