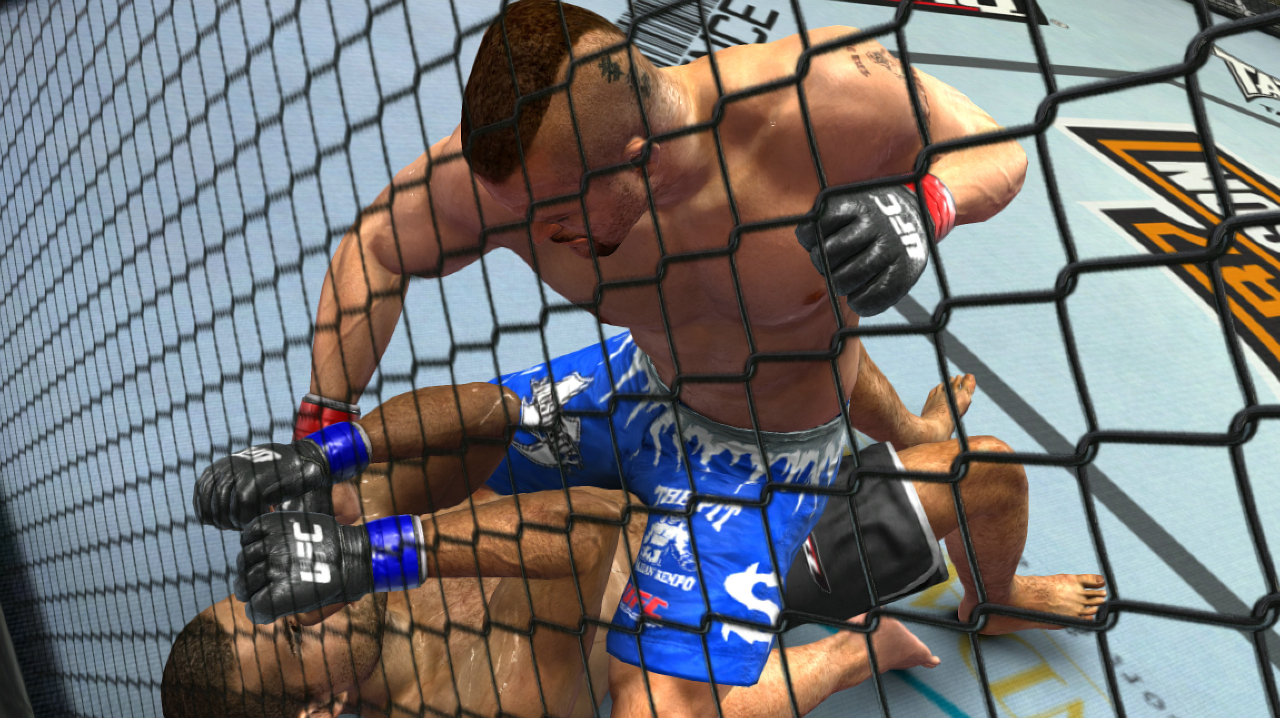 Did a demo ever cause you to buy – or not buy – a sports game?

Demos are an ever-changing, yet ever-important, way for publishers to generate excitement about their games. These days, demos take on many different shapes.

There are the “traditional” ones that offer a small section of a game, such as this year’s Pro Evolution 2016 demo that lets you take the pitch for a short game with a handful of teams. There are expansive ones that allow you to spend a significant amount of time with one particular element of a title, such as this year’s NBA Live 16, which lets you not only play five-on-five with a bunch of NBA teams but also create and build a customized character in an online cooperative mode and play with and against others. There’s also EA Access on the Xbox One, which grants ten hours of full gameplay of every EA Sports game to each of its subscribers a week before the games hit retailers.

So that brought us to a question – has a demo ever influenced you to buy a game? Or, conversely, did it convince you not to do so? We asked our Hit The Pass contributors.

Has a demo decided a purchase decision for you?

With limited funds and now even smaller windows of time to game, demos have been amazingly important in whether I purchase a game. A game that I was worried about pre release was the most recent UFC game. I’d played the previous iteration and wasn’t really impressed with the game but knew that I was interested in jumping back into the octagon again. After playing its demo I was instantly hooked. The visceral feeling of landing a superman punch and watching my opponent crumple to the mat made me pre-order the game that night. Putting out a fully fleshed out demo in a world where even more games are vying for your time, money and attention is vital to the health of a game’s success.

The availability of downloadable demos was one of the best innovations of the last console generation. However, for the most part, demos just reinforced the preconceived ideas I had about games.

One exception was the demo for the racing game Grid. Prior to the game’s release I was sure I was going to love this game. It was a successor from Codemasters to the TOCA touring car series that was one of my all time favourites and was from the same company that released the spectacular Colin McRae’s Dirt.

When I played the demo though I realised that something was amiss. The driving experience was floaty giving little sense of the stability or traction of the car. I hated it.

This one is easy – the Forza Horizon 2 demo absolutely convinced me to buy that game. I remember having an absolute blast playing it right from the start; I loved the easy jump-in-and-race gameplay, the visuals and audio were terrific, and the variety of locales offered both on-road and off-road racing that felt very different than anything I’d tried recently. Turns out the demo was right; Forza Horizon 2 was one of my absolute favorite games of 2014 and I played it through to completion. I never do that anymore!

The Tony Hawk’s Pro Skater (THPS) demo for the PlayStation from 1999 was absolutely a game-seller. The demo was only one level, but I still played it for hours and worked to set new personal scoring records.

It was, to me, a perfect marriage of arcade sensibility and quick-hitting action. Scoring as many points as possible in just two minutes meant that you had to be familiar with the level layout as well as the trick commands for your skater– most notably the skater’s special tricks, which were worth huge points.

I bought my copy of THPS on launch day and still own a copy of the game. The demo made me want the full version, and I was happy to see that there was a bit more depth to it (other than scoring) thanks to the Career Mode, which also had item collection tasks and other objectives. Admittedly, I still haven’t collected all of the video tapes after all these years.

It’s worth noting that the process repeated itself a year later with Tony Hawk’s Pro Skater 2; I played that demo for hours and also bought the full version of the game on launch day. From that point on, I went on to buy future games in the series at launch without the need for demos for the next few installments. I trusted Neversoft to deliver quality experiences after two fantastic skateboarding games, and my trust was rewarded.

The example that sticks out most for me is UFC 2009 Undisputed. At the time I followed MMA but did not consider myself to be fanatical about the sport, so I was on the fence about a video game which inherently seemed as though it would be a super difficult translation.

That demo was shockingly fun, and convinced many people including myself that it was a must-buy game.

As far as ones that made me change my mind the other direction, a traditional demo hasn’t really broken a decision I had already made. Generally I have a good sense already of whether a game is going to be something I enjoy or not before that point.

Just now though my run through EA Access with FIFA 16 made it clear that I didn’t enjoy this year’s version to the extent I have past ones, and I cancelled my pre-order. There’s too many great games out already and just on the horizon to pick something up solely out of habit.

@HitThePass yes, PES. I talk about every one ibplay with friends, will buy this year — Jon Coughlin (@ClickToZoom) September 22, 2015

@hitthepass I bought an MLB 2K game once because I really liked the pitching controls in the demo one year. Didn’t end well though.

@HitThePass Madden 13. Had no interest until I played the demo. Then EA screwed the gameplay and physics with one of their first patches. — Donovan Marston (@LexMarston) September 22, 2015