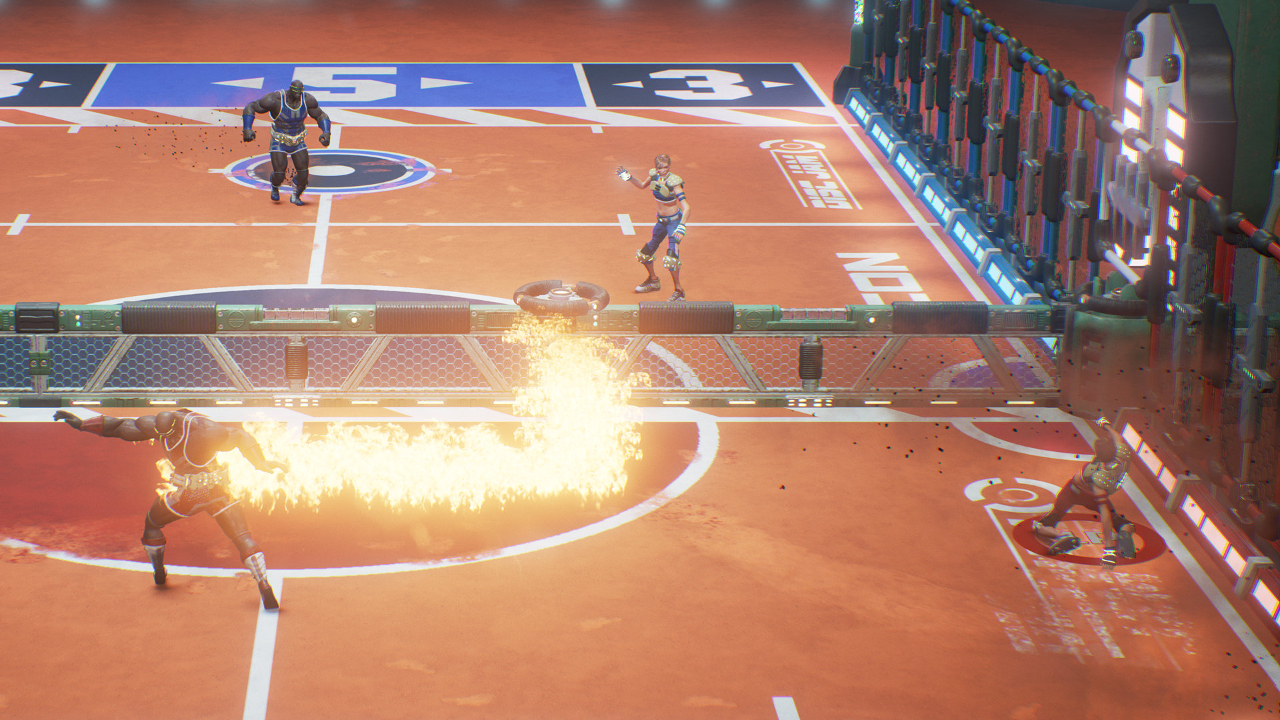 Disc Jam could be the next breakout indie game

Given the incredible success of Rocket League it’s only natural a wave of games looking to strike on a similar formula will be coming in the years ahead. The first that looks as though it may not only have that but the fun factor and accessibility needed for it to reach a wide audience is Disc Jam.

The PlayStation 4 and PC game had a beta open up last Friday and the response towards it ever since has been overwhelmingly positive. The beta is expected to come to an end late this week.

Disc Jam is described as a “fast-paced action-sports game that pits 2-4 players against each other in a frantic combination of air hockey and tennis.” The mash-up absolutely works just as it did with Rocket League which combined racing and soccer.

The competitive online aspect lends itself well to eSports where Rocket League has also thrived. The biggest question for Disc Jam is whether it can match that game’s remarkable longevity. It’ll need to introduce new tweaks that necessitate different strategies, more characters with unique capabilities, new courts and so on to keep things interesting and players engaged over time.

In the archived live stream Pastapadre and ThatSportsGamer play a number of singles and doubles matches and talk about the game. Be sure to check out much more discussion on Disc Jam in the next episode of the Press Row Podcast.