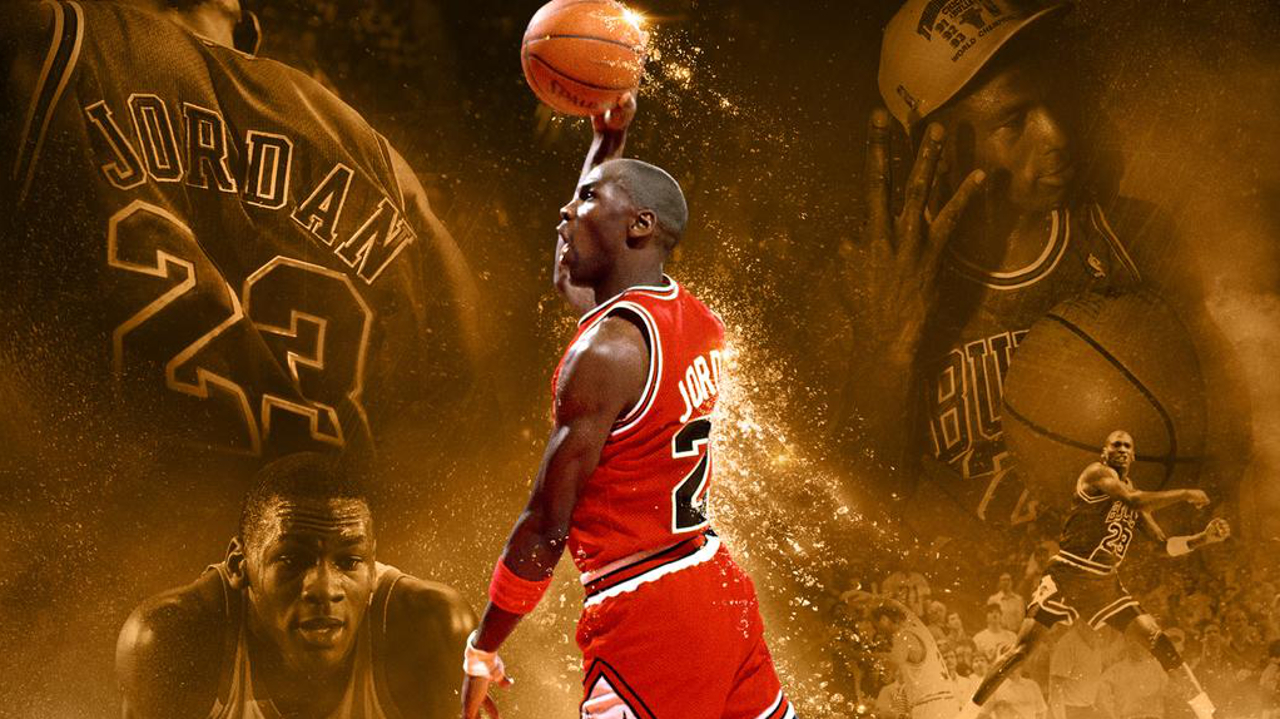 2K Sports typically reveals information about their upcoming NBA 2K series very late compared to the usual PR cycles for yearly-released games. Generally speaking, they wait until well into August, and sometimes September, to unveil what’s in store for their ever-popular hoops title.

In keeping with that tradition, very little about NBA 2K16 to date has been officially dispersed by the company; all that’s been made known to the public has been vague mentions of Spike Lee’s involvement, the addition of the Summer League, and the game’s soundtrack. All the while, other sports games releasing in the same time period have information on feature sets and even gameplay footage readily available for consumers to consider.

The usual plan for NBA 2K16 has unexpectedly been shattered by a leak of major features via the game’s achievements list. MyLeague Online, a college element to MyCareer Mode, and relocation options in MyGM and MyLeague are the most high-profile improvements to have now been discovered. Rich and Bryan discuss the news and how it affects anticipation of NBA 2K16.