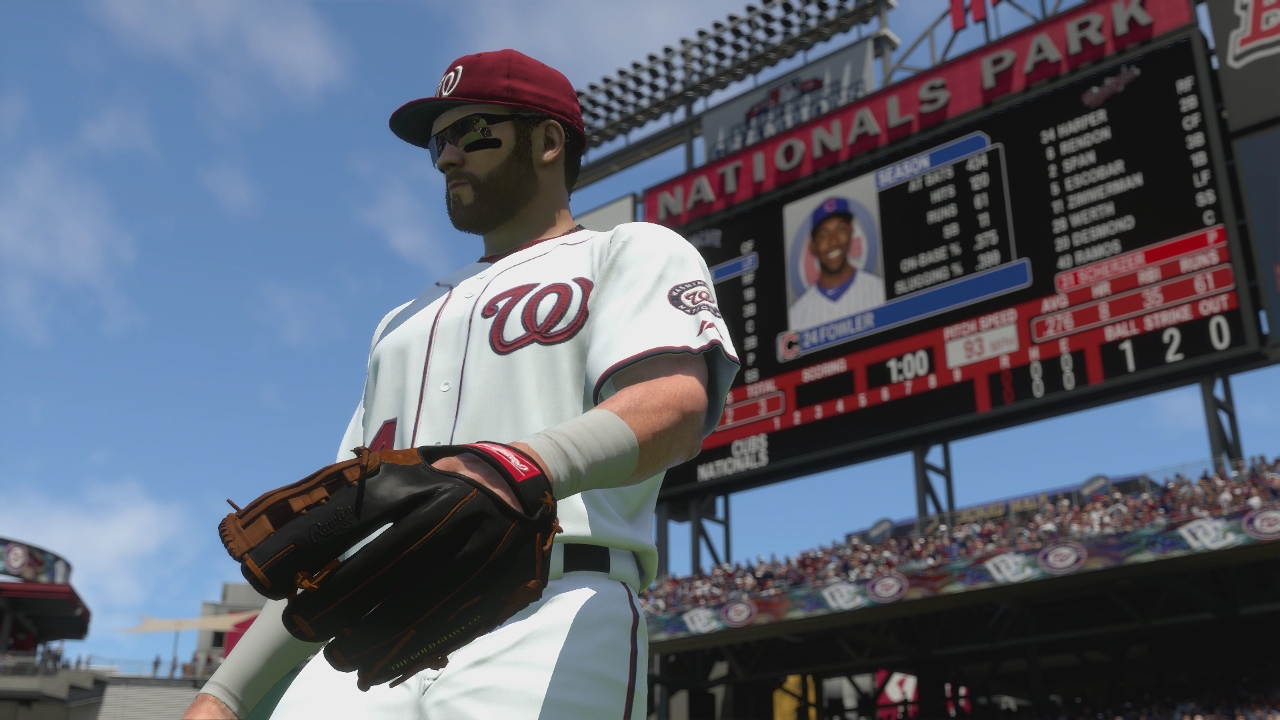 Editor’s Note: It’s December! That means that our Hit The Pass contributors get to individually annoint their personal Sports Game of the Year, based upon whatever criteria they choose. This is the latest in a month-long series that we think you’ll enjoy. Up now, resident UFC fanatic Dylan Favorite.

Baseball was my entry point into the world of sports gaming. The MVP Baseball games between 2003 and 2005 stand as the golden age for me. They were mostly balanced and well functioning. Also, even in these early days of online play, the MVP games ran practically without flaws online.

I discovered a passion for competition during that time that led me to find the same things in other games like Madden and NBA Live. Unfortunately, after some well-publicized corporate dealmaking in 2005, the baseball sub-genre went down a black hole both functionally and competitively.

This leads to why MLB 15: The Show was so special to me. Few would argue against The Show franchise being one of, if not the best, baseball series ever created. My favorite aspect is how little exploitation takes place within the games. I rarely feel cheated or as if the AI is getting beat rather than the player, myself.

Still, The Show sorely lacked a playable and enjoyable online component – until this year. The most fun I have in sports gaming is competing against a thinking, reacting, and occasionally unpredictable opponent. MLB 15 is able to provide that making it the best example we currently have of a true sports simulation evoking both nostalgia and appreciation.

I was so eager to do everything I could in the game I even gave a mode I normally avoid a try – Diamond Dynasty. I had come to the opinion previously that “Ultimate Team” type modes were by nature exploitative and designed with the sole concern of extracting funds from players. While I still think there is some truth to that, Diamond Dynasty demonstrated to me that some balance can be struck. Ever-evolving cards and a one player, one card format gave each one a stronger feeling of real value.

This was my no-brainer for game of the year. Baseball is back, and I couldn’t be happier.