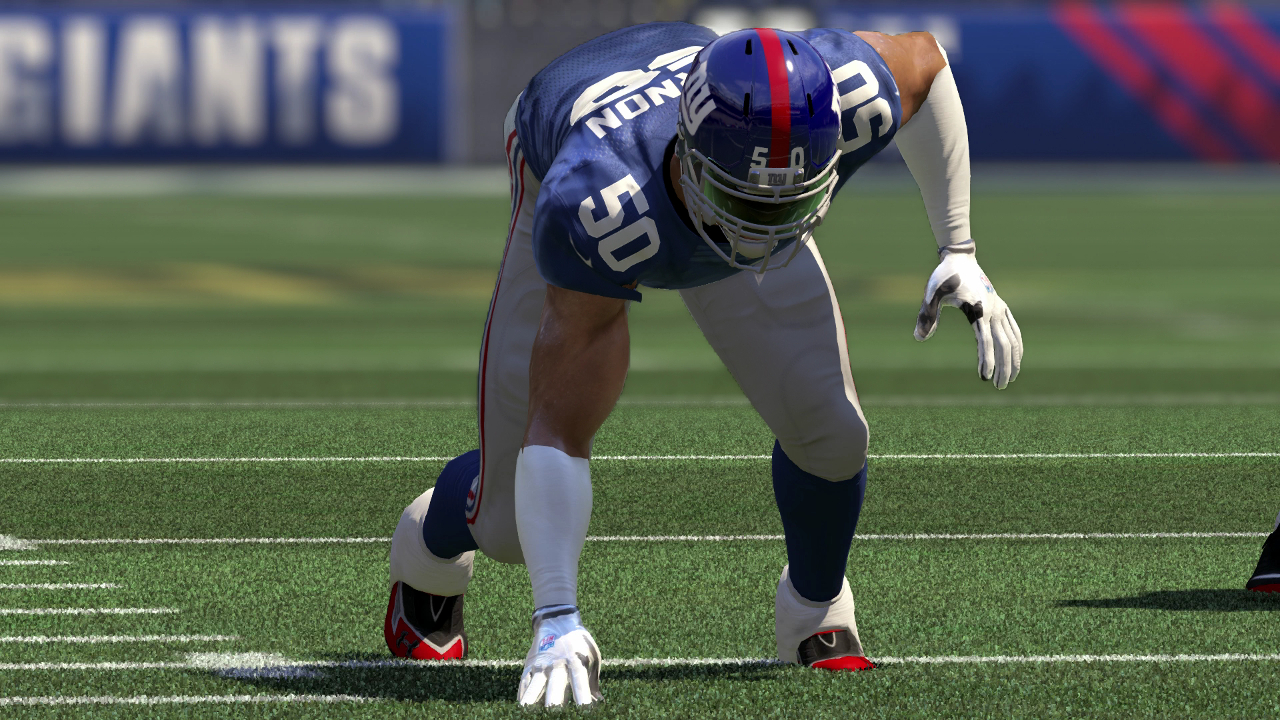 It’s only early in March but football fans have already turned their attention towards the upcoming NFL season with the new league year underway. Though there are fewer big names than have been on the market in past offseasons there has already been a great deal of movement, much of which will have considerable impact on the strength of the teams for Madden NFL 17.

Of course, those teams looking strongest or weakest could change in the coming days with further signings or losses, and there is always the possibility of blockbuster trades. 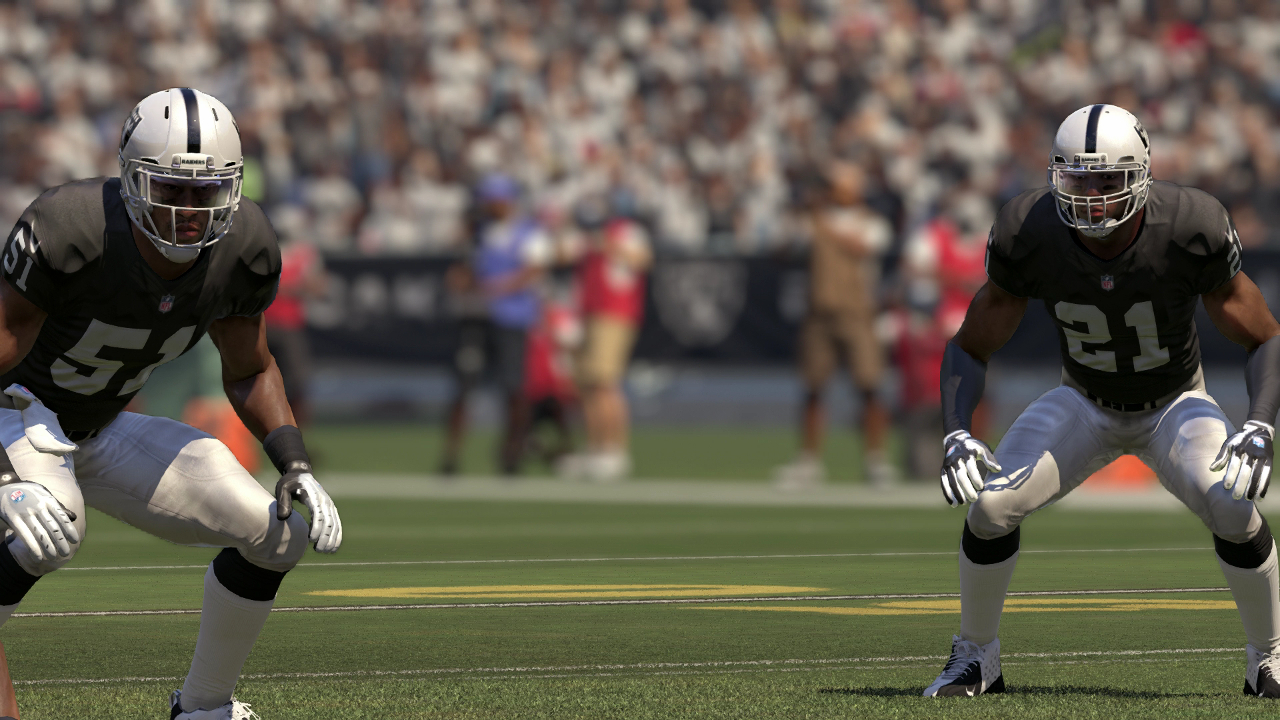 The Dolphins took the crown last offseason and that was not predictive of how their season would play out. “Winning” the offseason is generally not a path to success but it certainly can change the profile of teams in Madden. Two that did not have particularly strong offseasons last year look to have made the biggest splash this time around.

Three starters for the defense have been signed. Olivier Vernon (94 Overall) will now team up with Jason Pierre-Paul to rush the passer. He’s the highest rated player to move this offseason. Janoris Jenkins (85 Overall) and Damon Harrison (88 Overall) represent considerable upgrades. Now the team needs to primarily focus on linebacker and they’ll have a completely revamped defense for the new season that will make them far more appealing in Madden.

With plenty of money to spend the Raiders have thrown a lot at Kelechi Osemele (87 Overall), Bruce Irvin (83 Overall) and Sean Smith (88 Overall). They’ll now have Khalil Mack and Irvin rushing the passer which is a scary thought. Smith, who was a top five corner to start Madden NFL 16, represents a big upgrade in the secondary. He’ll be paired with David Amerson who was one of the biggest risers over the course of last season, going all the way from 71 to an 85.

Last year the Eagles were identified as having had the worst offseason based on acquisitions and departures when evaluating the ratings of the players in Madden. That proved an indicator of the way the season would play out, as those same players who were brought in are now being disposed of by the team. The two teams this year that look to be considered in a similar light couldn’t be coming from more different situations. The Browns have been long-mired in misery, while the Broncos are coming off the Super Bowl victory.

There’s a lot of uncertainty surrounding the Broncos now, particularly at quarterback where they’ll no longer have Peyton Manning (85 Overall) or Brock Osweiler (77 Overall). They’ve also suffered other enormous losses with Malik Jackson (90 Overall), Danny Travathan (85 Overall), Owen Daniels (84 Overall), and Louis Vasquez (83 Overall) all moving on elsewhere. C.J. Anderson may be next. At least they were able to keep Von Miller (99 Overall) with the Franchise Tag.

The roster was already in dire straits, and that’s made worse by attempts to retain some fairly talented contributors coming up short. The offensive line has lost two starters in Mitchell Schwartz (86 Overall) and Alex Mack (82 Overall). Also gone are Travis Benjamin (80 Overall) and Tashaun Gipson (78 Overall).