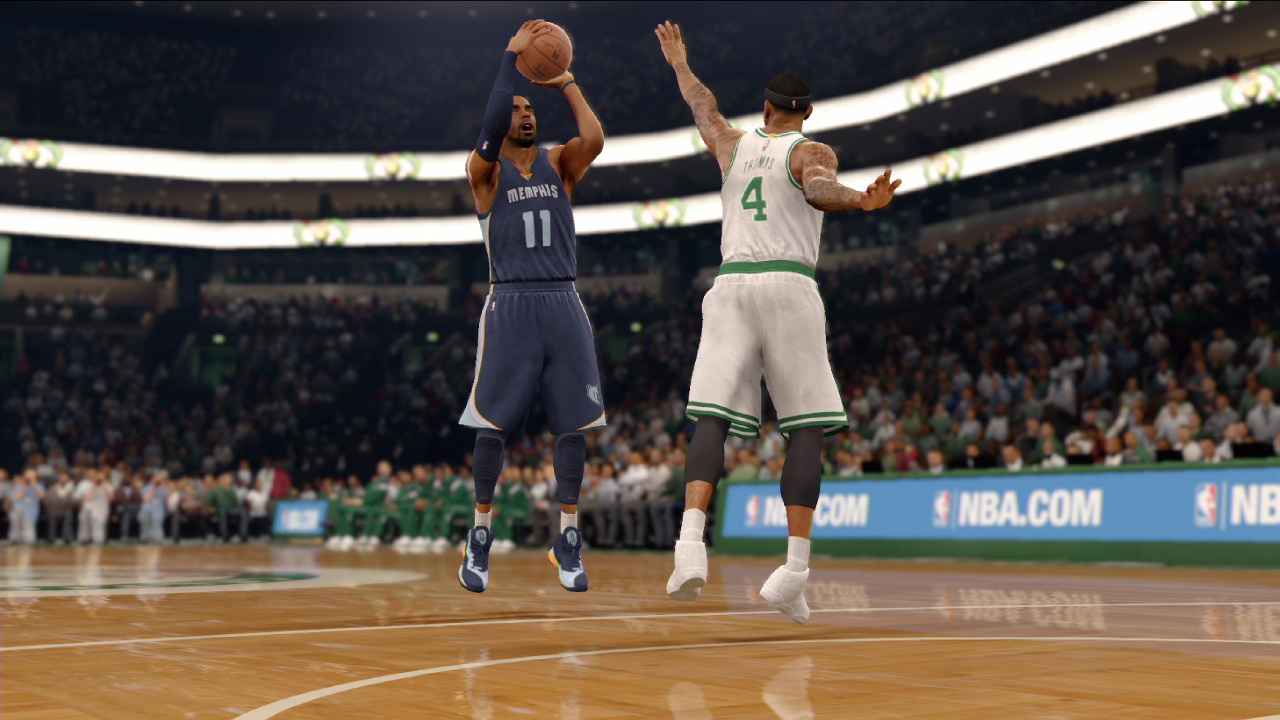 The NBA Live team hit its E3 presentation hard, boldly displaying confidence and predicting success for their rebuilding basketball franchise. Electronic Arts is not used to being an underdog, but it’s been six years since the last well-regarded game in the NBA Live series was released. Following NBA Live 10, it’s been nothing but cancellations and, on the new systems, disappointing products that had no chance of selling against the monster that NBA 2K has become. This year, though, the company fired some shots at their rival and displayed a palpable confidence. Rich, Bryan, and Ryan discuss the announcements and Live’s chances in a crowded marketplace.