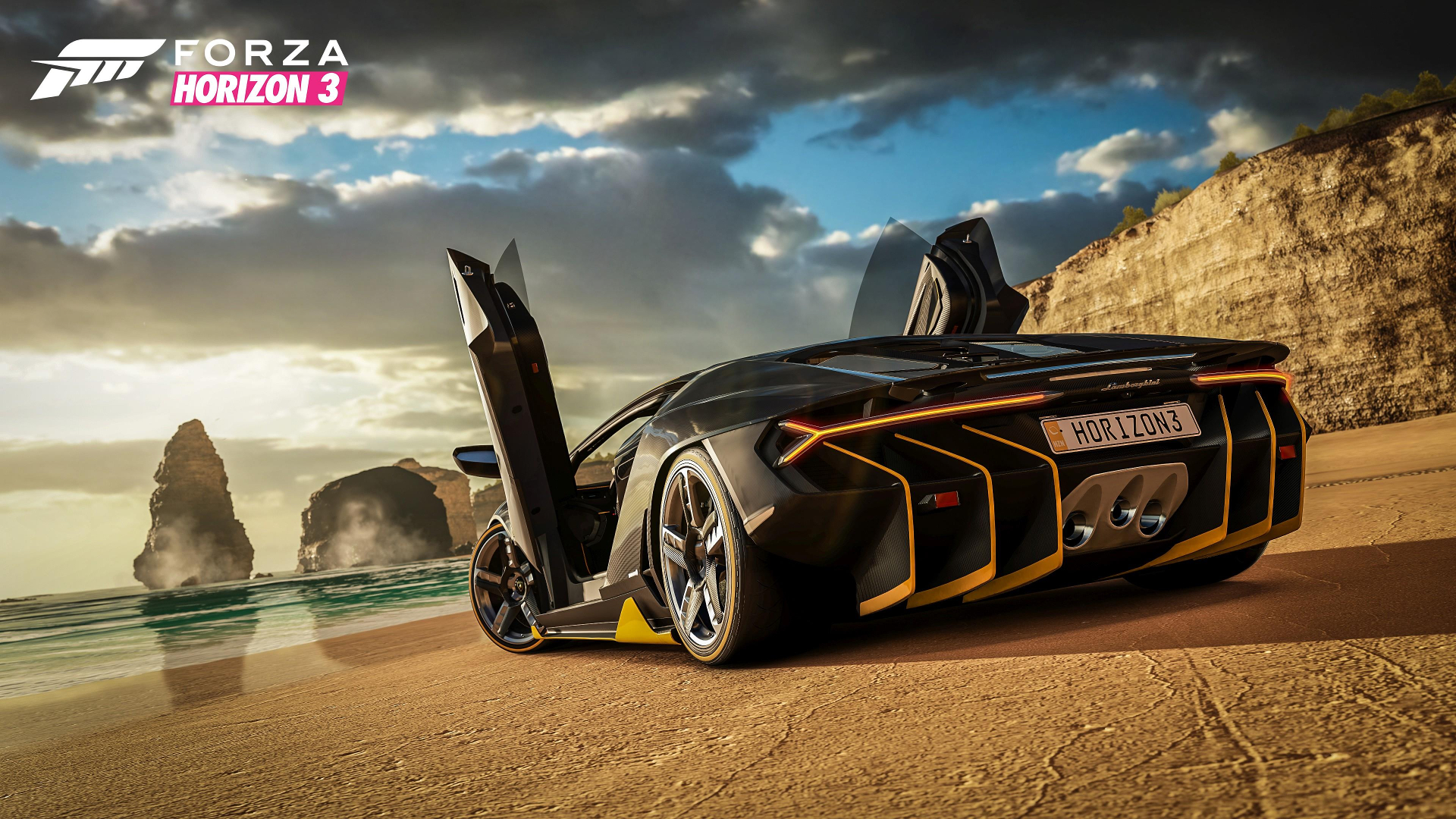 The opening cinematic of Forza Horizon 3 provides an amazing taste of what is to come. There a glimpses of rainforests, wide open desert roads, the gleaming skyscrapers of the Gold Coast, rugged coasts and very, very fast cars.

The game’s narrators, DJs from the previous horizon games, praise the Australian terrain and the weather as supercars scream past perfect southern skies.

My six year old daughter looking on pauses what she is doing and says with a genuineness that only children can, “It is cool, that they think Australia is so cool.”

It is cool that they think Australia is so cool. Forza is set in my backyard, my home, my Australia.

I’ve only played the demo but I’ve pored over every detail as both an Australian and a driving game connoisseur.

My verdict – struth mate it is a good one.

Their version of Australia is exceptionally well realized. The bitumen is the right shade, the road markings are accurate, the houses are familiar and the flora is spot on. 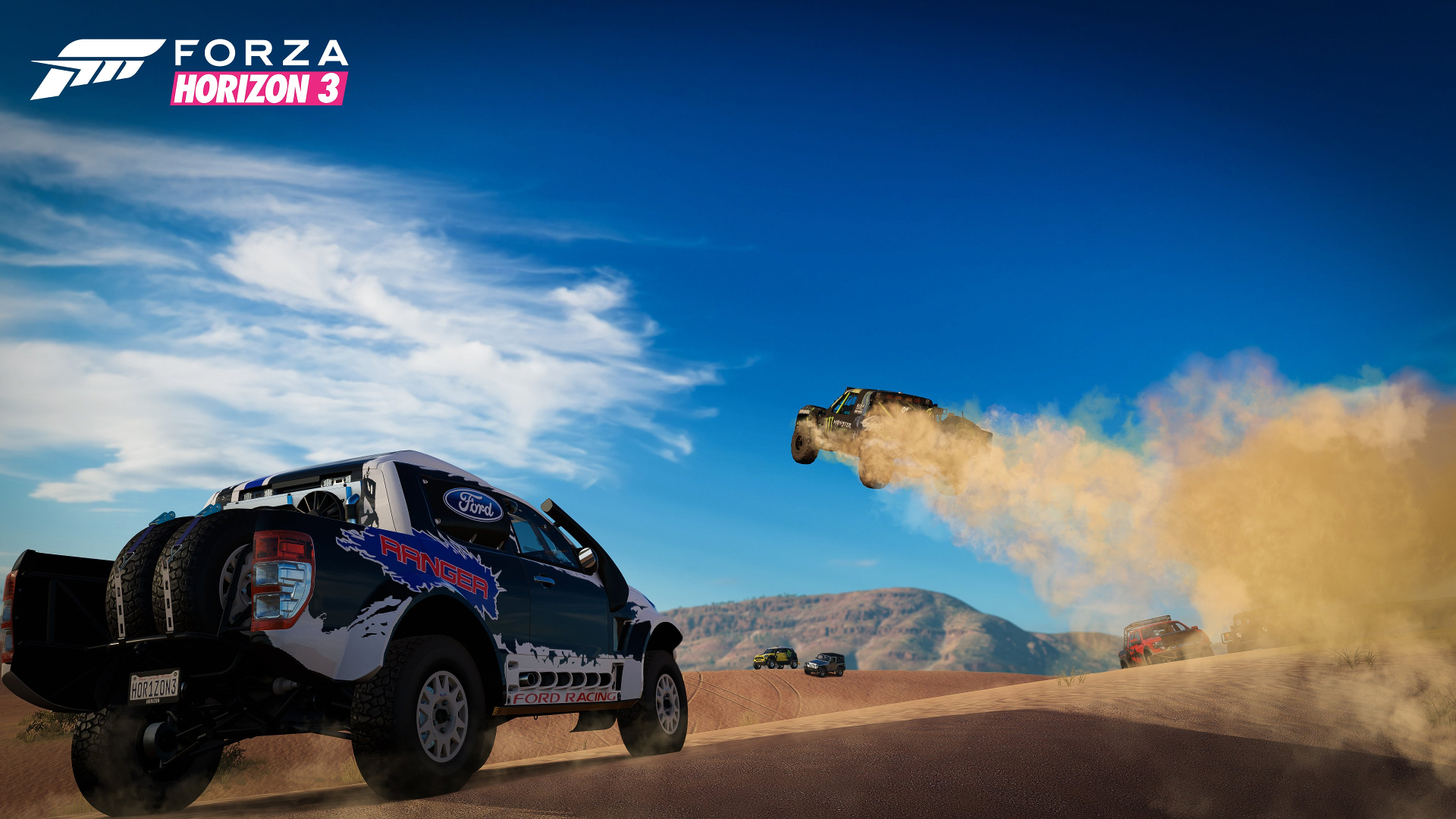 The racing in Horizon is still fantastic. I strongly recommend serious racers switch to simulation steering as the default is a little too ‘need for speed’ for my taste. Like the previous Forza Horizon games their modified Forza engine captures weight transfer and grip on transitions between different surfaces brilliantly.

Wearing my Aussie nit-picking hat, I laughed when we told that we were taking the Great Ocean Road to go to Byron Bay, (which is the equivalent of driving from Florida to Atlanta via Route 66) and I wondered where the massive trucks that dominate Australia’s rural roads were during race day. In the final game too I hope that fitting a bull-bar to deal with inevitable kangaroo strikes is an option for every car.

These quibbles were quickly swept aside though by the glorious rendition of the Australian rainforests as we headed towards the coast.

As my four year old son who shares my love of cars extolled me to pick the bright green ute for the next race he asked “Can we go there?” My daughter chimed in with a reply as quick as any of the cars on screen, “We are there. This is where we live.”

At the end of the opening cinematic and a blast in the exceptionally fast Lamborghini Centario we were introduced to our avatar who now manages the eponymous horizon festival (btw why is the oldest looking avatar to pick 25 years old?!?).

Here, the camera pans around with a montage of the construction of the venues and stages as night falls and the drum and bass party begins. We are told this is now your festival.

Sorry, this isn’t your festival. It’s my perfect dream of Australia. It is my horizon festival!