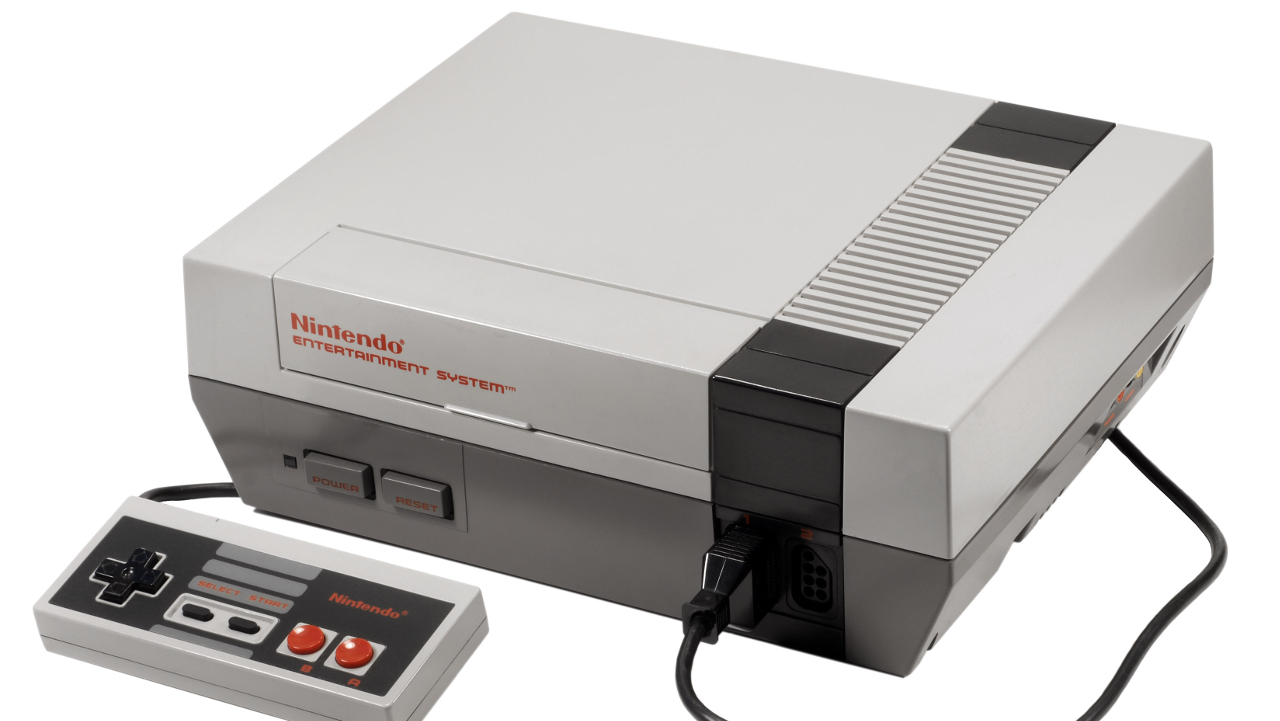 It’s a warm, humid Sunday afternoon in Southern New England. I’ve just arrived at a retro video game store about an hour south of my home. It’s celebrating its one-year anniversary by discounting all of its games by 15% for this day only, and it’s very busy inside. One collector just bought a boxed Robotic Operating Buddy– or R.O.B. for short– for his NES collection. Another collector is buying a bunch of TurboGrafx-16 games, which have steadily been going up in price over the last few years. A rare Sharp television with an NES built in sits near the counter, waiting to find a new home. Despite the steady flow of traffic and sales on this day, plenty of valuable and sought-after games remain.

While my purpose for the trip is also to find more games for my collection, my game choices are far different. I spot a copy of Madden 97 for the SNES for $3. I find the first two NCAA March Madness games for the original PlayStation, complete, for $2 each. I grab a sealed copy of Troy Aikman Football for the SNES for $3. Complete versions of ESPN NFL Football and ESPN NHL Hockey for the PS2 wind up in the pile, as well as more fringe sports games including Big Air and International Track & Field 2000 for the PlayStation.

As the pile of games in my arms grows, I sense the stares from other customers. One person decides to ask me the question which I’m sure most other people have on their minds:

“Why are you buying all of these sports games? They’re worthless.” 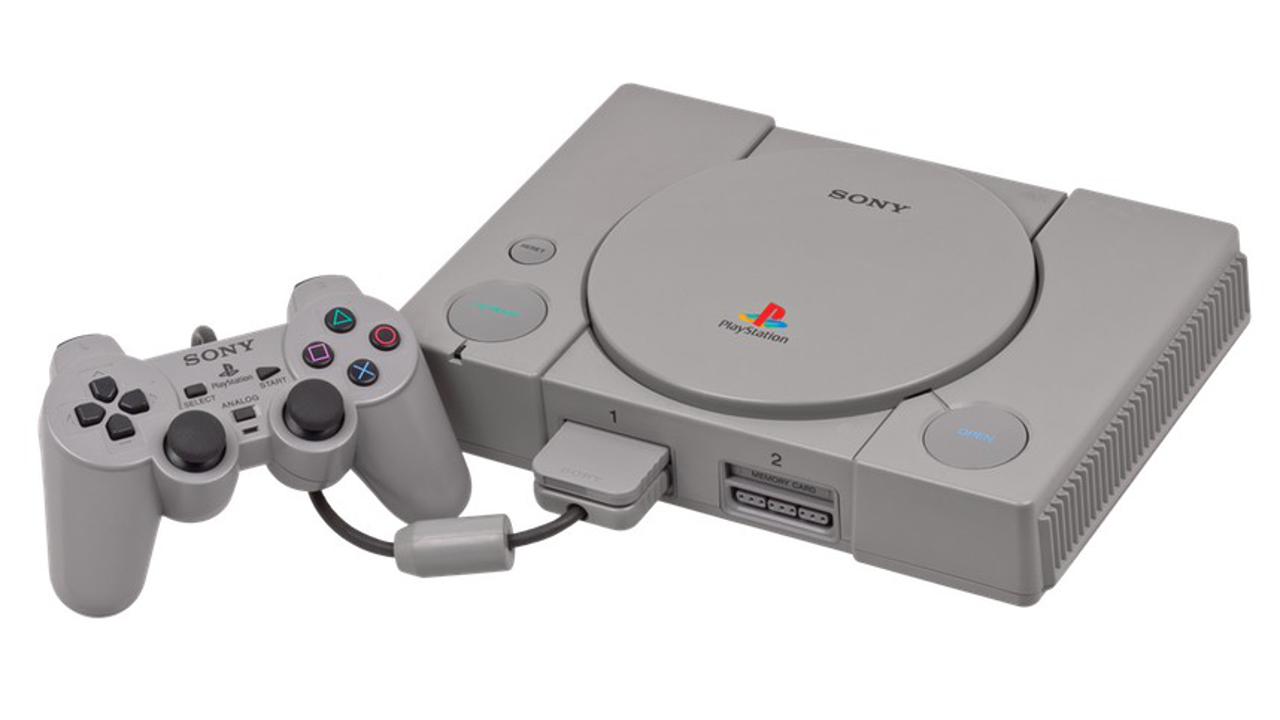 If we’re talking about monetary value, the question is a valid one. Sports titles are the houseflies of the video game world. New games supplant the old games every year, in most cases, rendering the old games essentially moot. Thousands of customers trade away their copies of Madden, NHL, NBA 2K, and other annual sports titles every year… and, most of the time, that trade-in credit goes towards the upcoming game. The traded-in copies may sell at a moderate pace at first, but not long after the latest version hits store shelves, the “old” game is often forgotten. Prices quickly fall to less than 20% of their original asking prices, but that doesn’t matter. Old games, old rosters. Relevance is lost. The video game world moves on.

For me, it’s not about the money. Building a collection of older sports games isn’t about turning it around for a payoff later. A few games, such as Tecmo Super Bowl for the NES, have held their value over the years… but most are realistically worth no more than $1 apiece, and that’s if they’re complete and pristine.

It’s not about the notoriety, either. Not many people have interest in seeing decades of Madden games or NHL games, so showing off a library of sports games isn’t really a notable intention. Collectors who have Nintendo World Championship cartridges or early PlayStation hardware prototypes have significant conversation pieces to share. For me, showing off a photo of all 12 Madden NFL games for the PS2, in complete condition, attracts more derisive comments than interested comments.

So, what is the answer to the customer’s question? Why do I seek out and collect these old sports games, which almost nobody else either wants or cares to remember?

The main reason is that I enjoy playing sports games and have enjoyed playing them for decades now. I don’t tire of them, no matter how many I play. As I wrote about in my initial piece here, I’m nowhere near being an athlete in real life… so playing sports games allows me to be an athlete in a virtual environment. I can dunk a basketball. I can score the game-winning goal on a one-timer with 30 seconds left in overtime. I can strike out the final batter by getting him to chase a nasty curveball in the dirt. I can hit the green from the tee on the Par 4 17th at TPC Scottsdale and line up a putt for an eagle-2. I can run 100 meters in less than 10 seconds. I can become a Wimbledon champion. I can be on the team that wins FIFA’s World Cup. All of these experiences would be otherwise impossible for a clumsy oaf like me in reality, but in the video game world… I can do the impossible.

Another reason that I collect these older sports games is to play series and see how the games have progressed– or, perhaps, how they regressed– over time. Madden NFL’s transition from the 16-bit era to the 32-bit era included improvements to presentation (such as FMV sequences with James Brown, John Madden, and Pat Summerall for Madden 97) and visuals (moving from sprites to polygonal player models that looked more realistic). The NHL Hockey series has had its high points (NHL ‘94 for the Genesis and SEGA CD, NHL ‘98 for the PlayStation and Saturn, and NHL 2001 and NHL 06 for the PlayStation 2, for example) and low points in its history, often alternating good and not-so-good years. The Tiger Woods PGA Tour golf series had a rough start for the PlayStation, but really came into its own on the next generation of consoles; analog swings, more courses to play on, full PGA Tour seasons, increasingly high presentation values, and interesting real-time calendar mechanics designed to get people to play more often were just some of the many improvements from the 2002-2005 years. 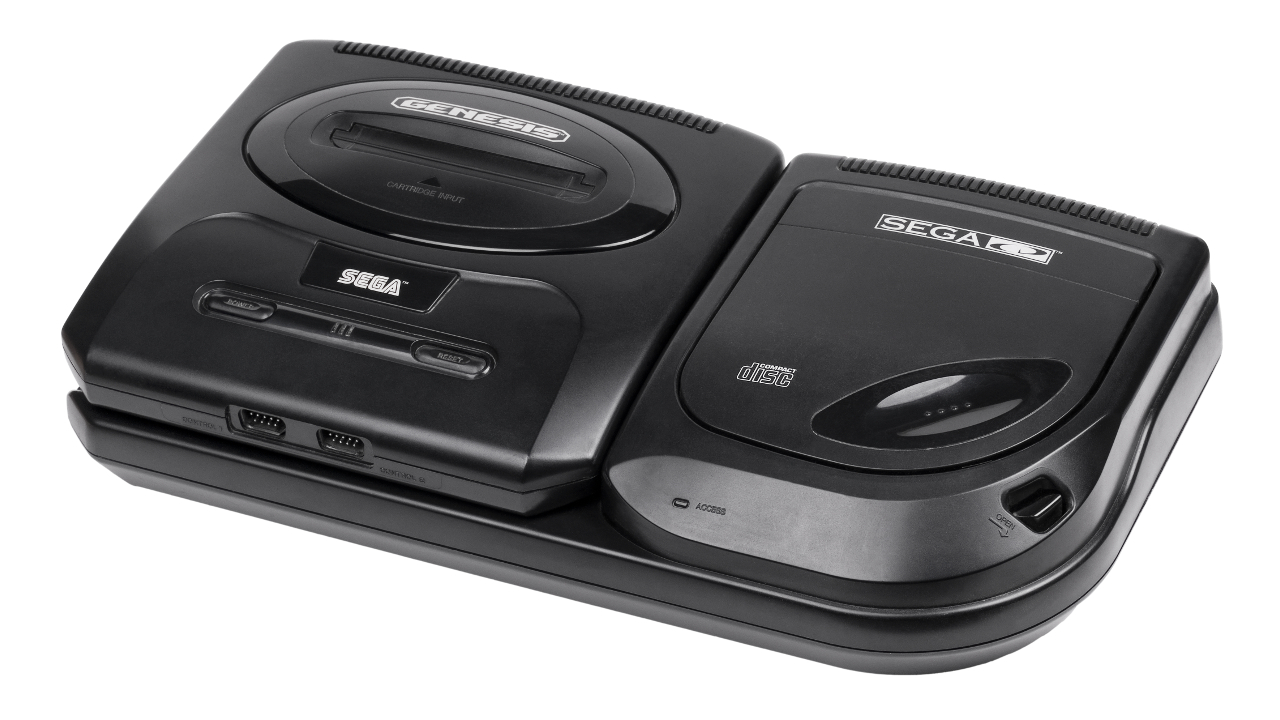 As I play through the older sports games in my library, I also call to mind certain memories of playing each game when it was new. Like many others, I also tended to trade away older sports games for new ones every year… but not before playing each game for dozens of hours. I think back to the afternoons I spent in late 1991 playing Super Bases Loaded with friends, as we all tried to play “the perfect game” with our edited teams. I recall being blown away by running commentary when I first saw NFL Sports Talk Football ‘93, the game that convinced me to buy a SEGA Genesis. I used to play PGA Tour Golf III on my Genesis every Sunday afternoon after watching golf coverage with my grandmother during 1994, and I’m the guy that used a calculator to determine shot power percentages to best approach the green. I won’t soon forget the first time I heard Jim Hughson exclaim “Pete scores!” when I first played NHL 2000, making me feel like I really was “in the game”. These are just a few of the things that I recall; most of the games I own have their own personal significance and special memories that accompany them.

I’ve also been able to get around to buying and playing some sports games that I missed back when they were new. MLB Pennant Race for the PlayStation, for example, can be played similarly to RBI Baseball (with the proper settings). The game is flawed, but I still have fun for nine innings. I overlooked it back in 1996, in favor of EA’s Triple Play 97, but it was worth the $3 I spent on it a few months ago. I also skipped the two Gretzky NHL games for the PS2 initially, but got them for a few dollars each last year and got to see the good (the presentation), the bad (the gameplay), and the ugly (the overall experience) for myself. Considering that the Gretzky games used to be the NHL Faceoff series– a series that started off well but failed to keep up with EA as the PlayStation generation played out– it was interesting to see the changes that Page 44 Studios made and how many of them didn’t execute as I’m sure that the development team had hoped for. Finally, I just picked up ABC Monday Night Football for the SNES. I had never given this game a look back in 1993, but after Frank Gifford’s recent passing, I decided to buy a loose copy for $1. While the game is definitely flawed in many areas, it does nail the ABC presentation for its intro and has some nice features like the ability to save replays and season progress to the cartridge via battery backup. It’s also nice to hear some sound bites from Gifford and to see him again in digitized form.

“One man’s trash is another man’s treasure.” It’s a familiar saying, and one that applies in this instance. For many people, these old sports games are trash. The graphics are dated, the rosters are filled with players of yesteryear that many younger video game fans won’t even remember or know about, and many of the games are missing features and functionality that we take for granted today. I wouldn’t expect many people to appreciate these games today. For me, however, these old sports games are treasures. They give me knowledge and insight about what sports video games used to be like and how they’ve evolved and matured, they provide me with plenty of material for research and experience for my writing, and they hold the keys to unlock lots of personal memories from days and years gone by. To me, these things make collecting older sports games worthwhile… and that’s what really matters.