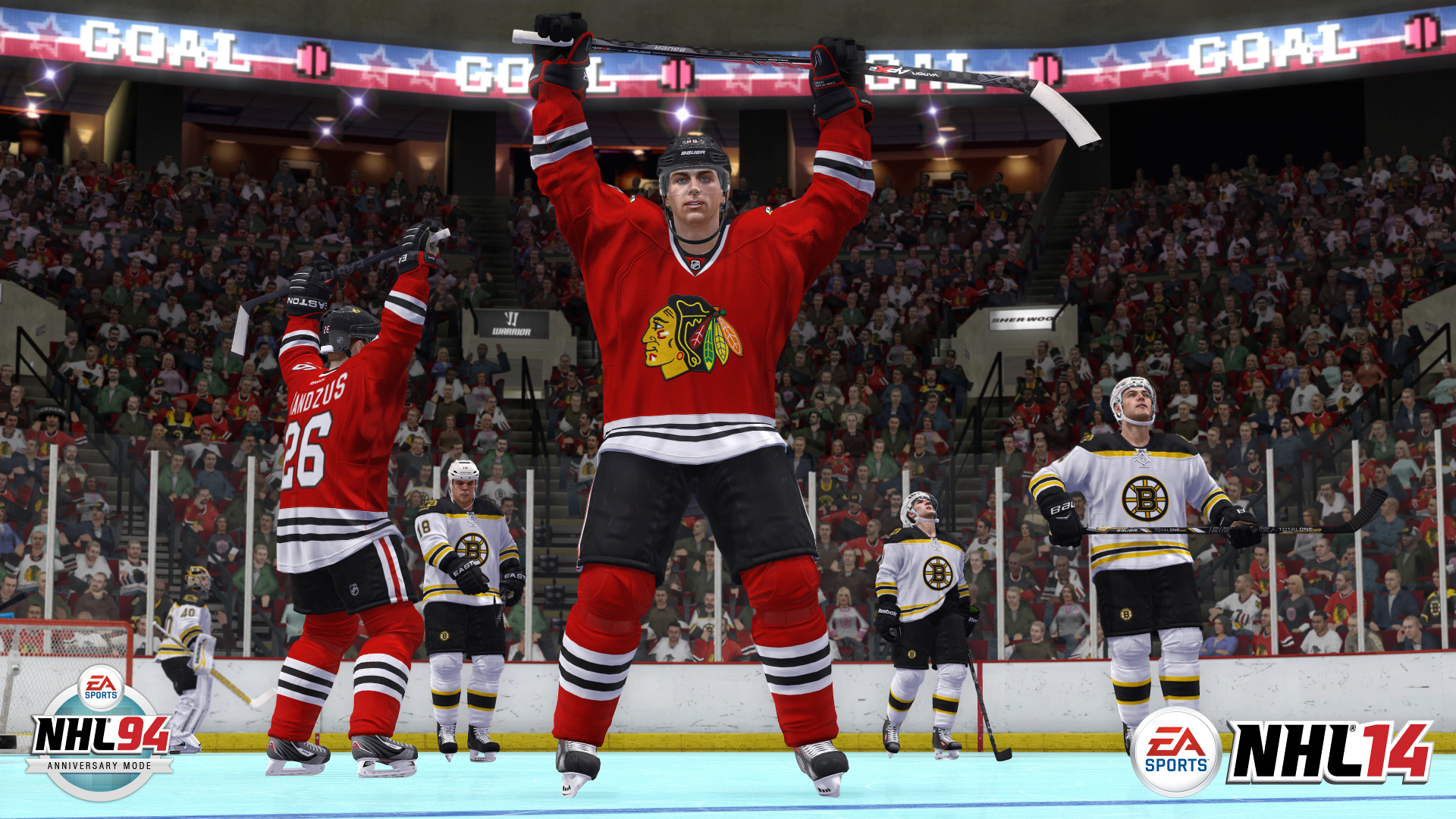 Getting into the game

The year was 1985, and I finally got into the lunchtime touch football game.

My status as an 8th grader gave me the right, at last getting that bump I’d been dreaming about for years. Without it, I would have remained on the sidelines. After all, I was always picked last for teams in gym class; my running skills were okay, but kicking, catching, and throwing were talents that I was never exactly gifted with.

My role never changed, but I was so happy to be on the field that it didn’t matter. On defense, I was assigned to count Mississippis and direct blitzers. I rarely made defensive plays up front, since the games were mostly driven by the pass. On offense, I was always the streak receiver that the quarterback almost never threw to unless he was under serious pressure. Our passer had seen me try to catch kickballs or pop-ups during Wiffle Ball, and knew that my hands were rocks.

There was a shining moment, though. I made one successful catch during that school year, and it should’ve gone for a touchdown on fourth down… but, in true non-athletic fashion, I tripped and fell in front of the goal line and got touched down before I could score.

So yeah, I’m not an athlete. At all. Unless you count bowling; I used to hold my own with a 16-pound Critical Mass reactive resin ball back in the early 1990s.

My lack of athleticism prevented me from taking part in the activities that I enjoyed watching on television or listening to on the radio. Growing up in Western Massachusetts, I listened to Red Sox games at night and watched Bruins games with my brother. Sundays during the NFL season were about making friendly game picks and watching the action together. I never took part in athletics in high school, and instead spent my free time at arcades or at home in front of my Commodore 64. 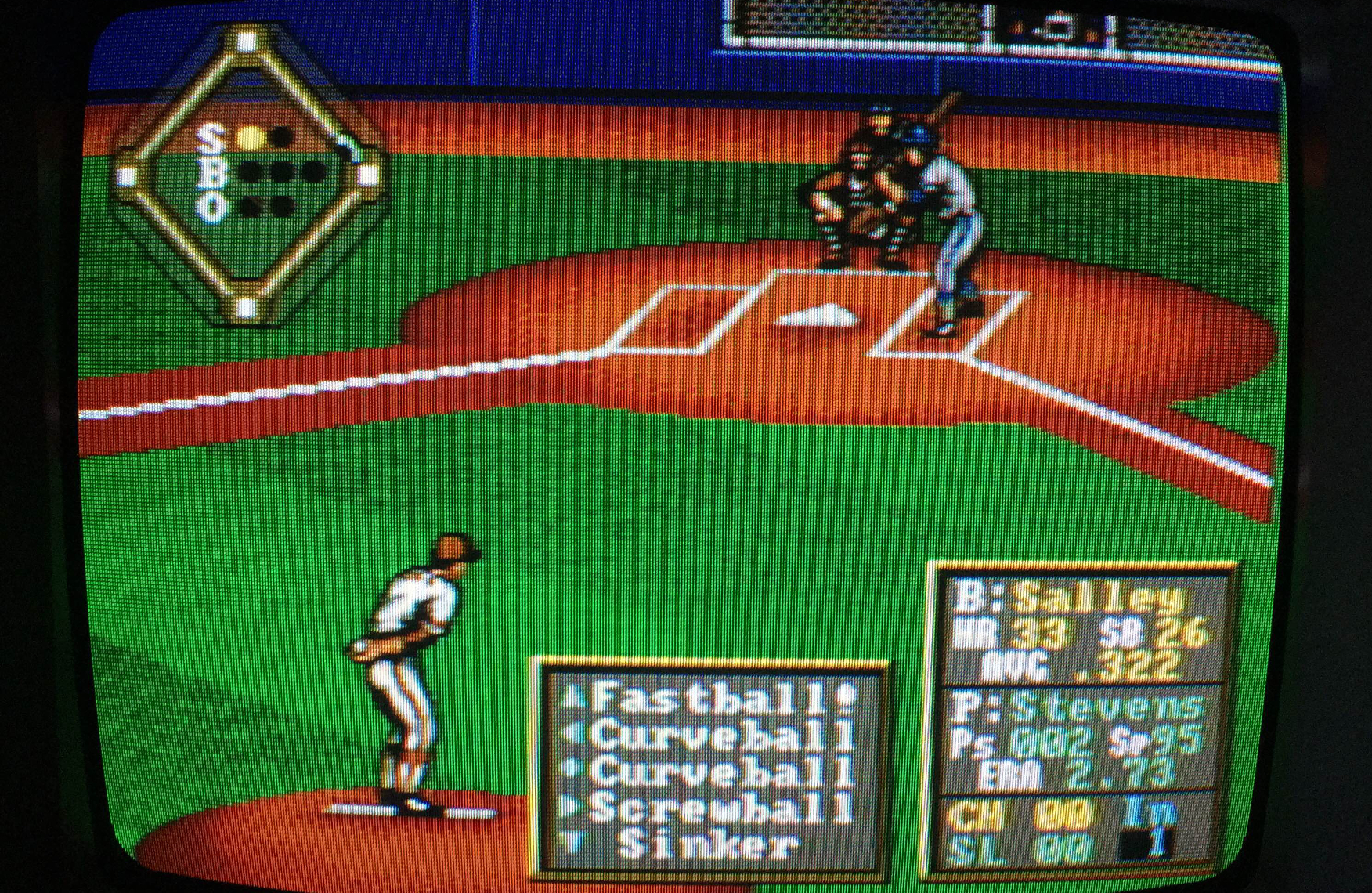 Thanks to sports video games, though, I became the athlete that I always wanted to be. Playing these games over the course of the last 30 years or so not only allowed me to vicariously live out my dreams of hitting a walk-off home run, scoring the game-winning goal with less than a minute to play, and making that big fourth down catch… but actually running it in for a touchdown instead of falling before the goal line, righting my 8th grade wrong.

There’s something else that sports video games have done for me, too. They taught me about the sports they were simulating.

I learned how pitchers can vary speeds and locations to fool hitters in baseball. Playing Hardball! on my C64 was my first experience with this; I stymied opposing offenses with razor-like precision around the corners of the plate and left hitters guessing on 0-2 whether to expect a low-and-outside curve or a rising fastball. As I graduated to games like RBI Baseball for the NES, World Series Baseball for the Genesis, and MVP Baseball for the PS2, the strategic objectives remained the same… even if the hitters were tougher to fool, thanks to constantly improving AI.

Playing hockey video games helped me to understand the rules better when watching games; I never really understood “offsides” or “icing” very well until I played EA’s NHL Hockey series for the Genesis in the early 1990s. I admit to turning offsides off for many of these contests, at least until the PlayStation games came around and became even more representative of the sport on the ice. I still play every NHL game, every year (including the much-maligned NHL 15). More recent NHL games have taught me about where I should be positioned on the ice, as well as how to execute power plays better… as opposed to constantly rushing into the offensive zone without a plan.

To top it off, I learned everything I know about golf by playing golf video games. In fact, I’ve never played a round on a legitimate golf course; I’ve hit the driving range a few times, but my form is worse than Charles Barkley’s. After spending time with EA’s PGA Tour Golf and Sony’s Hot Shots Golf games over the years, though, I’ve come to understand how golf works. Variables like wind, elevation, club selection, power, green contours, and ball lies make a ton more sense to me than they did when I first started watching golf on television with my grandmother in the early 1990s. Between watching and playing virtually, I’ve developed an appreciation for the sport that I never had. Looking back, I kind of wish that I’d been interested sooner.

After that embarrassing afternoon in 1985, seeing that disappointed look on my quarterback’s face and knowing that he’d never throw to me again, I could have given up on sports altogether. Thanks to video games, not only did I refuse to give up on them, but I became the huge sports fan that I am today. That’s a much more positive outcome than 13 year-old me could possibly have imagined.