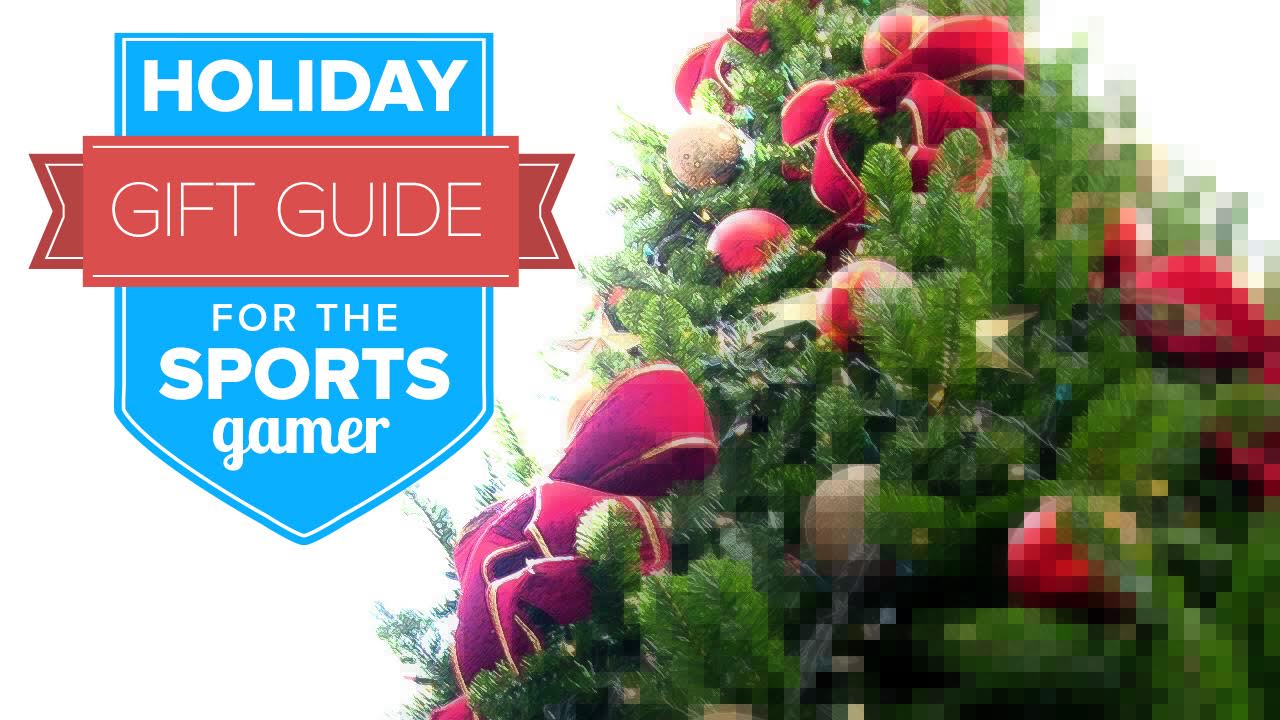 Guide to the holiday season for fans of sports video gaming

2015 has been one of the best years ever for sports video games. From consoles to games and accessories, there are a lot of great options when it comes to picking up gifts for the people on your list that love winning on the virtual field.

The majority of sports video games release within the August-October window every year. Because of where they land, Black Friday often delivers the first chance to get the games at a considerable discount, with most being found for 50 percent off or more from their original retail prices. Given that the sports are still in-season, the value is never higher than at the point in time when the deals roll out.

With all that in mind, here are some of the top products to consider this holiday season, and where to find the best deals on them over the Black Friday period!

While the Xbox One and PS4 are both great consoles, the gap that was once between them has all but evaporated. In the Xbox One’s favor are exclusive titles that include the Forza racing series, plus EA Access which may very well be the best value in all of gaming.

While the PS4 and Xbox One are both great consoles, the gap that was once between them has all but evaporated. In the PS4’s favor are exclusive titles that include the MLB: The Show series and Rocket League (also available on PC), plus features such as SharePlay which makes it possible for someone to play a friend’s game without having to own their own copy.

Best Deals: All major retailers will have the Uncharted: The Nathan Drake Collection Bundle for $300.

“The most impressive sports game ever assembled” excels in just about every way possible, with high production value, worthwhile new features, and the authentic gameplay that the series has become known for over the past five years. While not the most accessible game for novices to just pick up and play, it offers something for everyone.

The Madden series is trending upwards and this year it offers up more authentic gameplay with some of the dynamic moments that make the sport exciting, plus a new way to play with a mode called Draft Champions.

Though it may not have the near universal praise of recent years, the latest in the world’s biggest annual gaming franchise is still widely appealing. It offers extensive depth in modes, addition of 12 women’s national teams, fantastic online play, and incredible representation of the emotion of the sport.

A combination of racing and soccer, Rocket League is one of the best games this year, and it keeps getting better as new content is being added regularly. The appeal of Rocket League goes beyond sports fans, having become hugely popular with a general gaming audience and even in eSports.

It was a bounce back year for the NHL franchise, offering improved gameplay, presentation, and most importantly the return of modes such as EA Sports Hockey League in new and improved fashion.

Best Deals: Microsoft Store for $30, Walmart and Target for $35

Both soccer games are good this year, but PES 2016 is the highest rated sports game on Metacritic since 2013. While publisher Konami has struggled to support the game post-release — they’ve had to apologize for being unable to update the rosters — it still offers the most realistic gameplay experience and a number of intriguing modes. A big bonus will come next year when exclusive UEFA Euro 2016 content is added for free

Whether for the “sim” (F6) or more “arcade” (FH2) racing fans can’t go wrong with the Microsoft exclusive series.

Sony decided not to package the camera in with the PlayStation 4 and that proved to be a smart decision, as Microsoft did so with the Kinect and ended up dropping it later. So popular that last year it was hard to find, the PS4’s camera is primarily used by those who broadcast live streams while playing games, but it also offers some voice commands and is even used for scanning in your face to NBA 2K16.

While the Xbox One and PlayStation 4 offer limited game recording, those serious about saving and/or editing gameplay videos will want to purchase a dedicated capture device. The Elgato Game Capture HD60 is generally recognized as the best of the bunch and is an external USB device, while the brand new HD60 Pro is installed inside a PC.

Speed up the performance of an Xbox One or PlayStation 4 with an SSD. From booting the systems to the loading of games and saves, everything will be much quicker. It’s a pricey upgrade, particularly for those large enough to hold a bunch of installed games, but many will find the benefits well worth it. Originally, the Xbox One and PlayStation 4 included only 500GB hard drives. With many games around 50GB, plus other media, those fill up quickly. Microsoft and Sony now offer new systems with 1TB of storage. For those with the smaller drives, however, Xbox One owners can connect an external hard drive, while PS4 owners can switch out the internal drive.

Many will understandably balk at a $150 controller, but those with interest may find it to be a longterm investment worth making. The new controller offers swappable parts for customization purposes, four new paddles under the grips, a textured rolling pad instead of a D-Pad, trigger locks, and the ability to adjust thumbstick sensitivity. These are in short supply already, however. (Microsoft Store)

Arguably having become the best value in all of gaming, this subscription service goes for $30 a year or $5 month-to-month and is exclusive to Xbox One. Subscribers get the “Vault,” which contains the back library of Electronic Arts games on the system. Right now that includes Battlefield Hardline, Dragon Age: Inquisition, Titanfall, Plants vs. Zombies: Garden Warfare, Peggle 2, Battlefield 4, Need for Speed Rivals, and all of the 2013-2014 sports games. Additionally subscribers get 10-hour trials with all the recent games, plus 10 percent off any digital purchases. EA Access can be purchased through the Xbox One or with a code from retailers such as Amazon.

Add to the grip and height of Xbox One or PlayStation 4 controller thumbsticks with these popular add-ons. (Kontrol Freek Website or Amazon)

Personalize consoles and controllers by applying great looking skins that include licensing for all the major sports. (SkinIt Website)