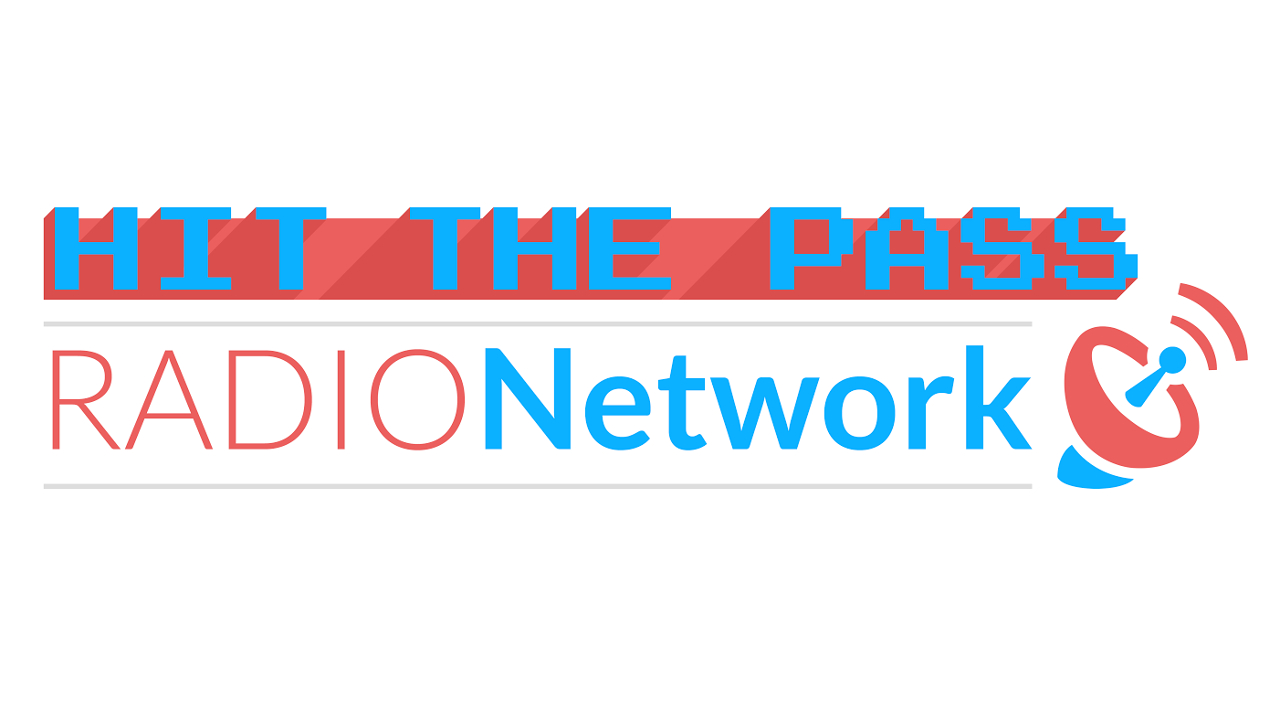 Hit The Pass Radio – Getting Into Blood Bowl II 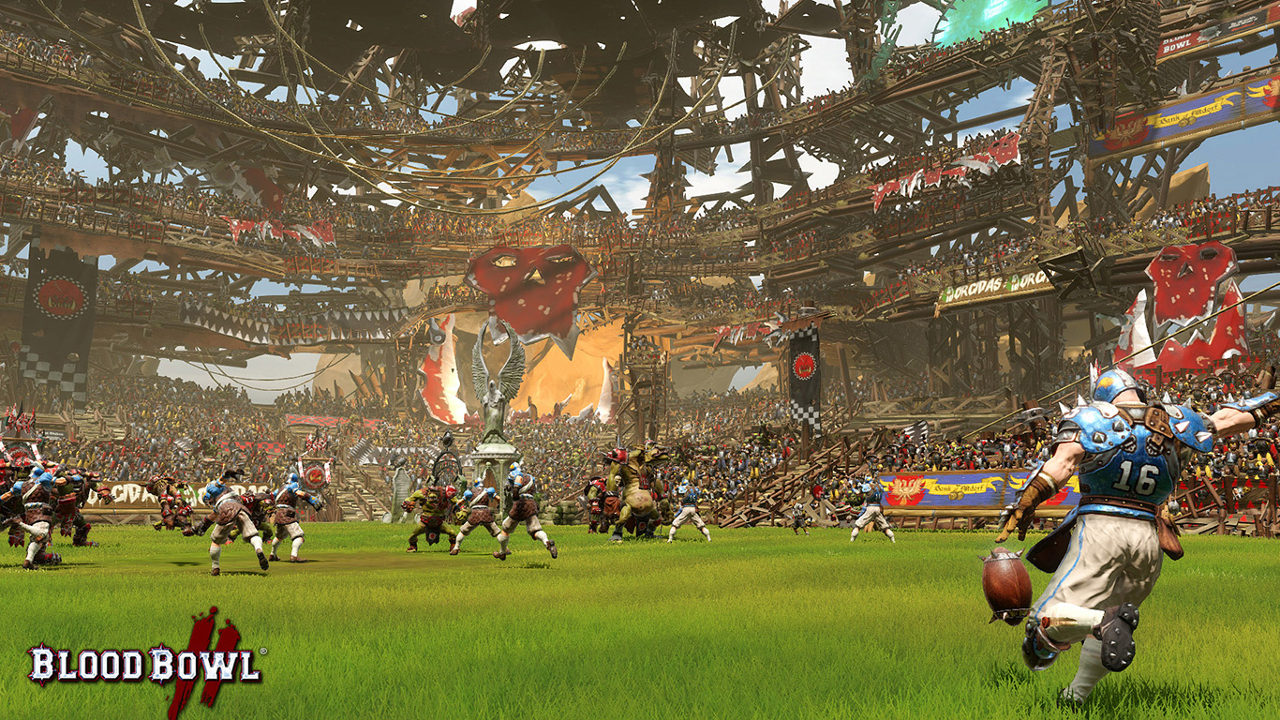 Blood Bowl II would not be classified as a traditional sports game despite being played on a field, with a football, where touchdowns are scored. The means to victory is completely different here. An adaptation of a board game, and sequel to the the first which came out nearly six years ago, Blood Bowl II is turn-based and all about playing the odds and taking the occasional risk.

After the first few hours with the game Bryan Wiedey and Dylan Favorite got together to talk about the concept, strategies, and early impressions of Campaign mode.

Subscribe to Hit The Pass Radio now on iTunes or on both iOS and Android with Pocket Casts. The show features discussion on a wide range of topics at the intersection of sports and gaming.