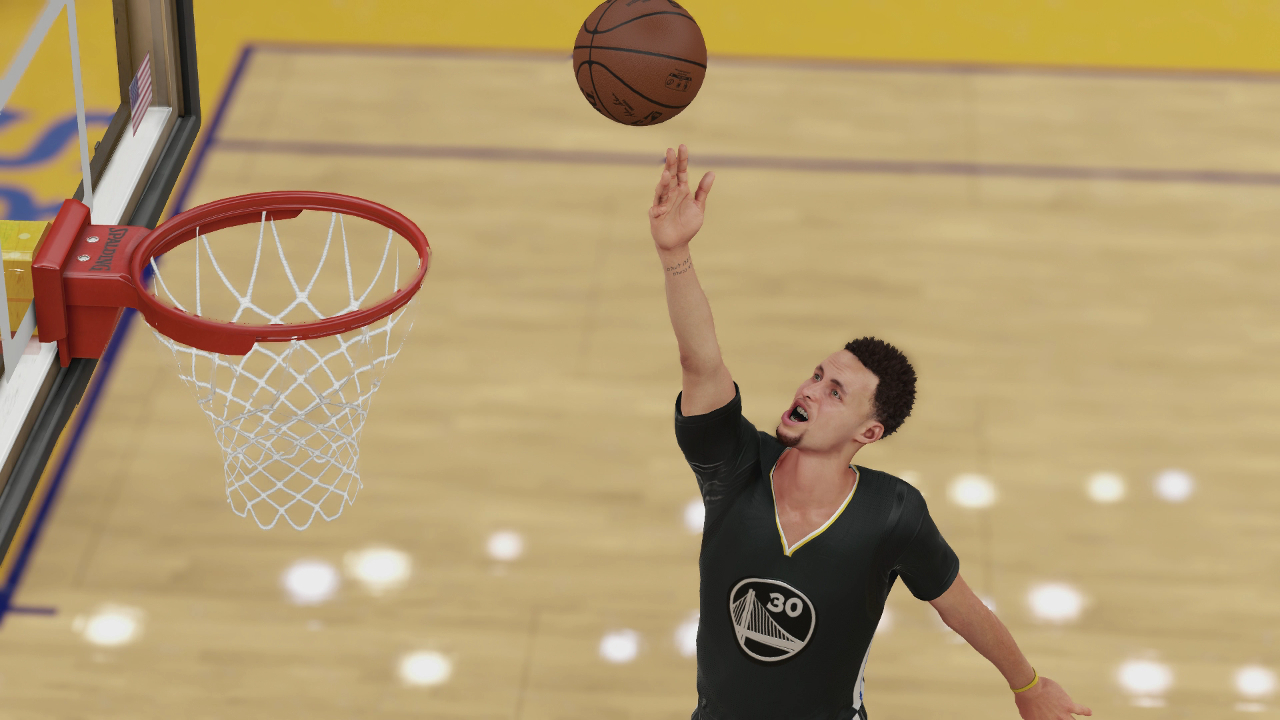 In game one of the first round playoff series between the Golden State Warriors and Houston Rockets, reigning MVP Stephen Curry tweaked his ankle, forcing him out of the game and to the sidelines where head coach Steve Kerr decided against reinserting him despite pleas from Curry to do so. Kerr was thinking ahead – protecting the player – while also balancing consideration the team should have been able to win without him on the floor anyway.

This is not a scenario that video game players face in NBA 2K or NBA Live. If a player is injured they’re out for the game. Even that is rare or in the case of Live nonexistent as in-game injuries simply don’t exist. There are no decisions to be made on whether to play the individuals, whether that be at a limited capacity and/or while risking further more extensive injury.

What has followed game one also wouldn’t be found in the basketball video games. Curry’s status was questionable, with the decision being made on whether he would play or not only coming shortly before game time. Again, this is a decision taken out of the hands of those playing the video games, who will have players either cleared and fully healthy or simply ruled out of the game. There’s no uncertainty involved heading into them. 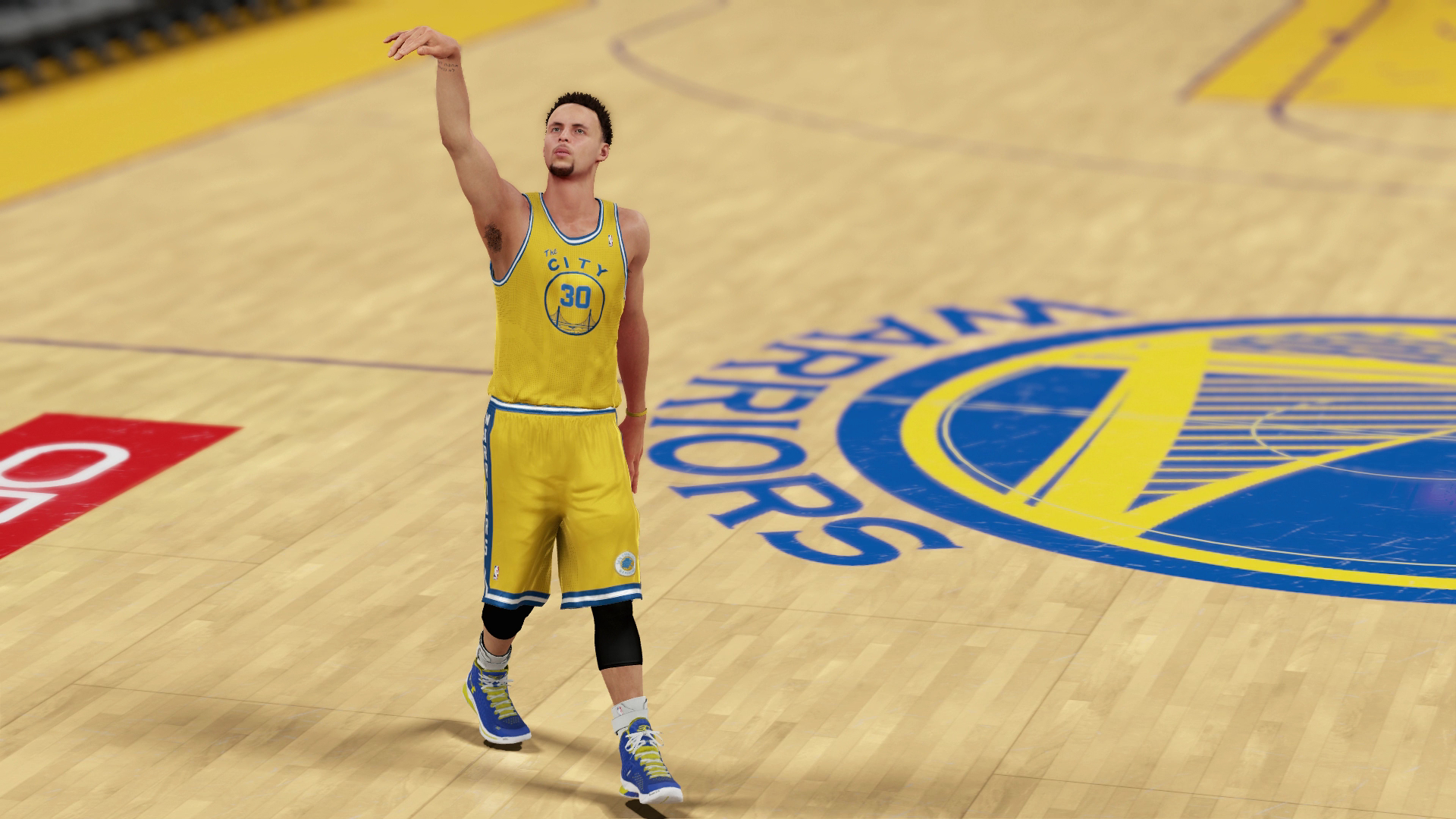 Curry would return in game four of the series where he struggled with his shot in the first half. Right before the end of the half he injured his knee when he slipped on a wet spot on the floor and he would be unable to return. It’s unclear when, or even if, he’ll be back this postseason. Fans are nervous not knowing what the injury means right away, and contemplating the strategy shift that would be required and new challenge created in compensating for his potential absence.

The drama present surrounding Curry and his status in this first round series has shone a light on how injuries don’t affect video games in near the same way. These real-life storylines would not be found when going through the NBA Playoffs in 2K‘s Association or MyLeague modes.

This however is not just an issue in the NBA video games. All sports games struggle with the manner in which injuries should be implemented. In Madden there should absolutely be game-time decisions, and players should be active at below 100% health, and that should affect their performance. Very few football players across the league are fully healthy going into a given game. They’re nagged by something. In Madden though they are in perfect health or they are ruled out.

Ultimately it comes down to giving gamers the same coaching decisions and dilemmas faced in the sports themselves. One of those relates to injuries and their impact on the players, and it’s another step in making the games more realistic while adding the drama and unique storylines that fans are looking for out of them.