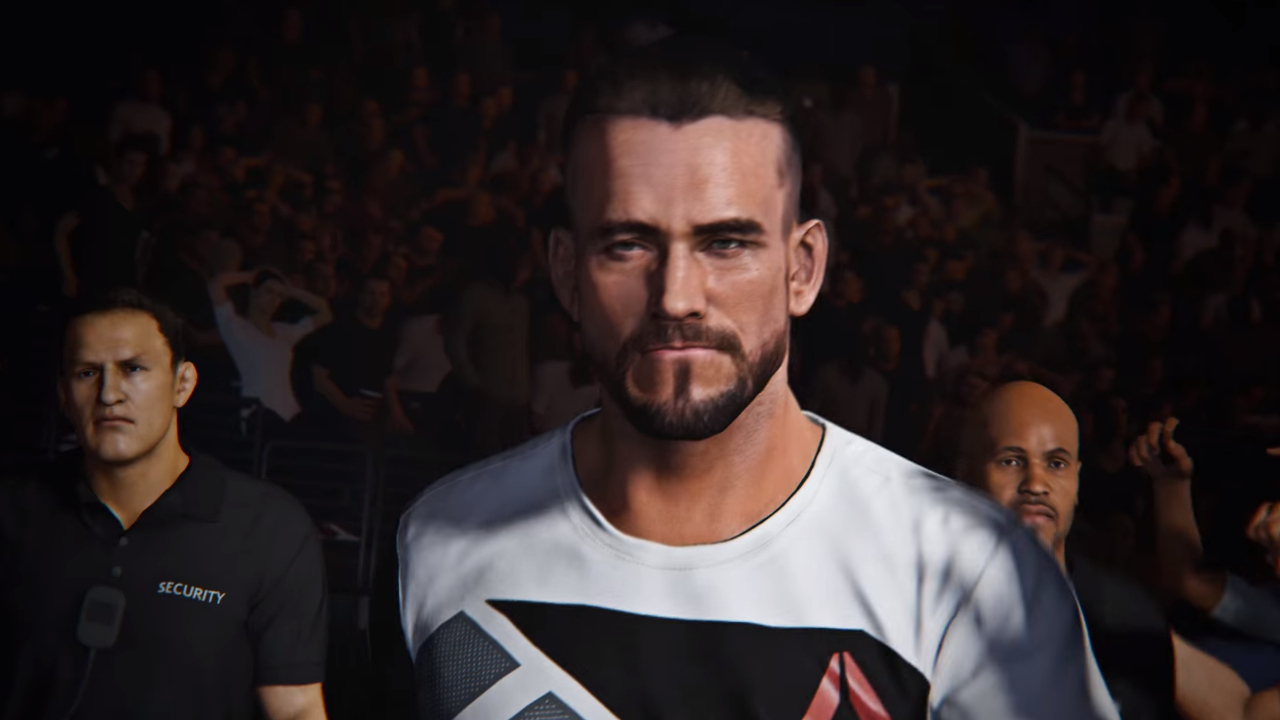 It was fully anticipated that Phil Brooks, who’s probably known better as CM Punk from his wrestling career which included a run in WWE from 2008-2014, would be a major marketing asset to capitalize on for the upcoming EA Sports UFC 2. That’s already being demonstrated as this week he’s made appearances in screenshots and a new trailer for the game.

Despite not having competed in a single MMA fight, let alone in the UFC, he stands as one of the most well-known personalities within the promotion, bringing with him a tremendous fan following and plenty of intrigue over how he will fare once he steps in the octagon. It was huge news when the announcement was made in December 2014 that he would be joining the UFC.

That it’s over a year later and Brooks has yet to fight, and still doesn’t even have his debut opponent lined up, has resulted in some questioning all the attention he continues to receive.

Word has made it out the EA Sports UFC 2 video game that is still in development (releasing on March 15) currently has him rated an 85 Overall. Though the ratings may not be finalized it gives an idea of how he’ll fare in the game and how the developers currently perceive his skill set, and that would seem on the surface to be equal to many fighters who have considerable experience.

Brooks for his part seems amused by the fans who have complained about the rating or even his presence in the game to begin with.

Not since Samus Aran was revealed to be a woman have dummies been this butt hurt about a video game.

But is he actually “overrated?” From the standpoint of being a complete unknown it’s easy to assume that he is. An 85 in most sports games is an above average, well established individual that may be among the best at what they do. However there are other considerations to be made.

No fighter on the roster of the game is going to be so outmatched that they can’t complete with the majority of the other fighters in their respective weight classes. That’s absolutely going to be the case particularly for someone with the stature of Brooks. Once he debuts, should he fail, the company won’t hesitate to drop him. But if he succeeds he’ll quickly rise up the ranks.

More importantly though, the 85 is actually a very low rating if the original EA Sports UFC is any indication. There were 22 middleweights on the roster of that game. Their average Overall Rating was 90. The lowest rated middleweight was 85 Overall. The lowest rated fighter on the entirety of the game’s roster was 84 Overall!

So while an 85 for Phil Brooks sounds absurd at first, it’s the EA UFC ratings scale which finds most fighters in the low-mid 90s that is arguably the real problem. Brooks may actually be one of the least skilled fighters on the roster of the game. EA and the UFC just don’t want any of their fighters to look bad, and the ratings system being used prevents that from happening.