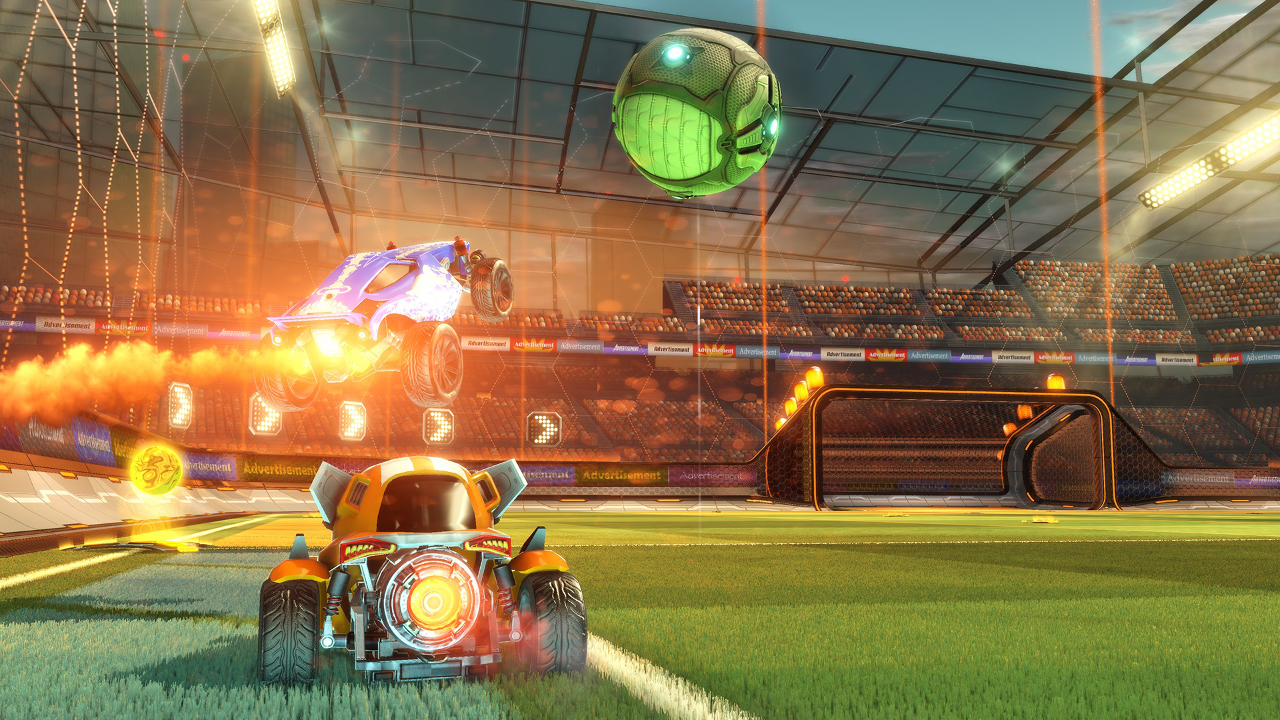 Kahlief’s 2015 Sports Game of the Year

2015 has been an amazing year for sports. We’ve seen the NBA 2K series continue to dominate both sales and mindshare. MLB The Show made its franchise better this year with a multitude of options that increasingly made it more accessible and hardcore at the same time. Madden expanded moved closer to regaining their core fanbase by making lots of improvements to a really good foundation built in last year’s game.

That being said with all these phenomenal titles in the sports realm, there were very few surprises in the lot. You don’t really expect there to be any newcomers in a genre solidified by the “old boys club.”

That changed this year with my nominee for sports game of the year…Rocket League from Psyonix. Being competitive in the sports title game is VERY difficult. Being an upstart and dominating a space is pretty much unheard of these days. Rocket League not only did both of those things, they did them while making one of the most fun and accessible games since NBA JAM. They’ve taken the sport of soccer and removed any of the baggage you usually get with most games. Psyonix found the perfect mix of a simplified control scheme, whimsical graphical esthetic and layered it on top of a deceptively strategic skeleton. 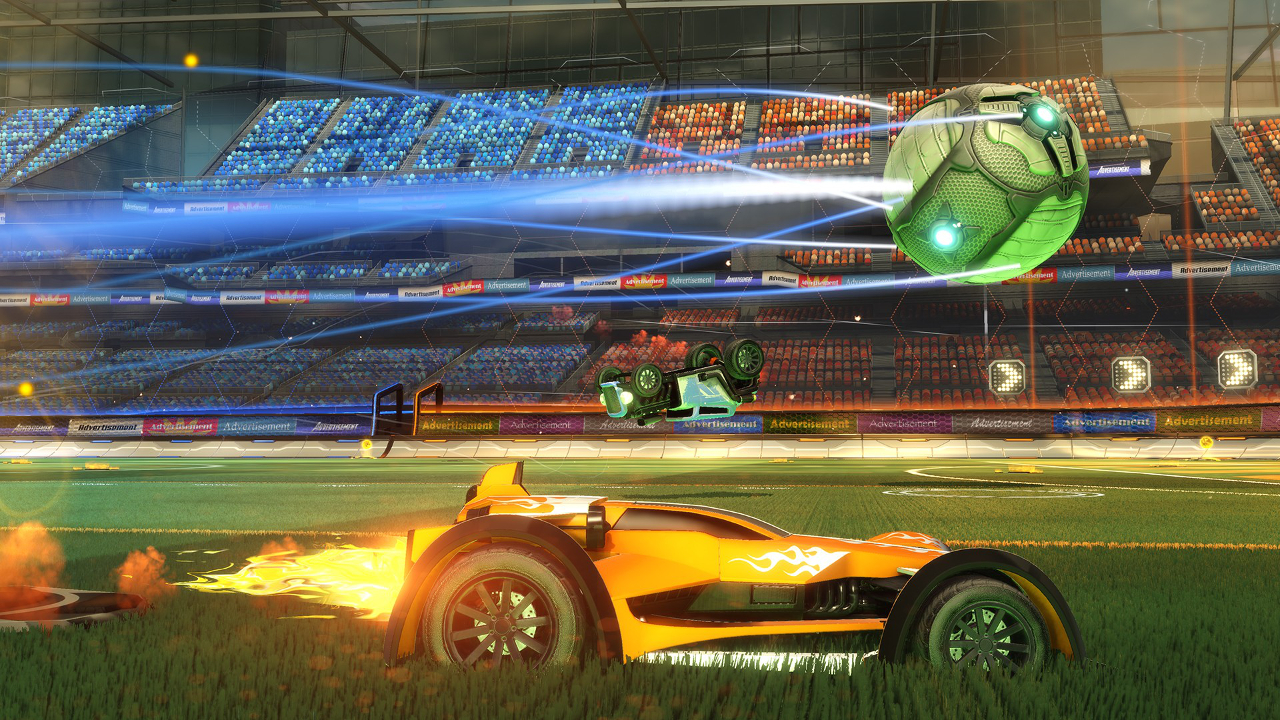 Rocket League is truly pick up and play, it provides just as much fun to seasoned veterans as it does to people who would have just picked up a controller for the first time. With the current barrier to entry for most sports titles being so high it was amazing to see a game like this do so well and bring together so many different sections of the gaming community. Having everyone from journalists to hardcore Twitch content makers get behind this game and play it overabundant amounts was great not only for the more casual fan but for other sport titles as well.

The ability to get so many folks to love a soccer game under the guise of a miniaturized bumper car simulator was genius. Seeing strategies pop up from the community quickly and major brands brands embrace the game gave a huge wake up call to other publishers and developers on how you build community while also paying service to your fanbase. Little fun cosmetic touches on your vehicles that were updated regularly made their community understand that they were invested in keeping what could be a quickly stale experience fresh.

Rocket League is a case study on many fronts on how to build a great game not in a vacuum. Being able to see the success they’ve had with a new IP gives me a bunch of hope for other quirky games coming down the pipeline and I hope Rocket League 2 is something we see come to market.