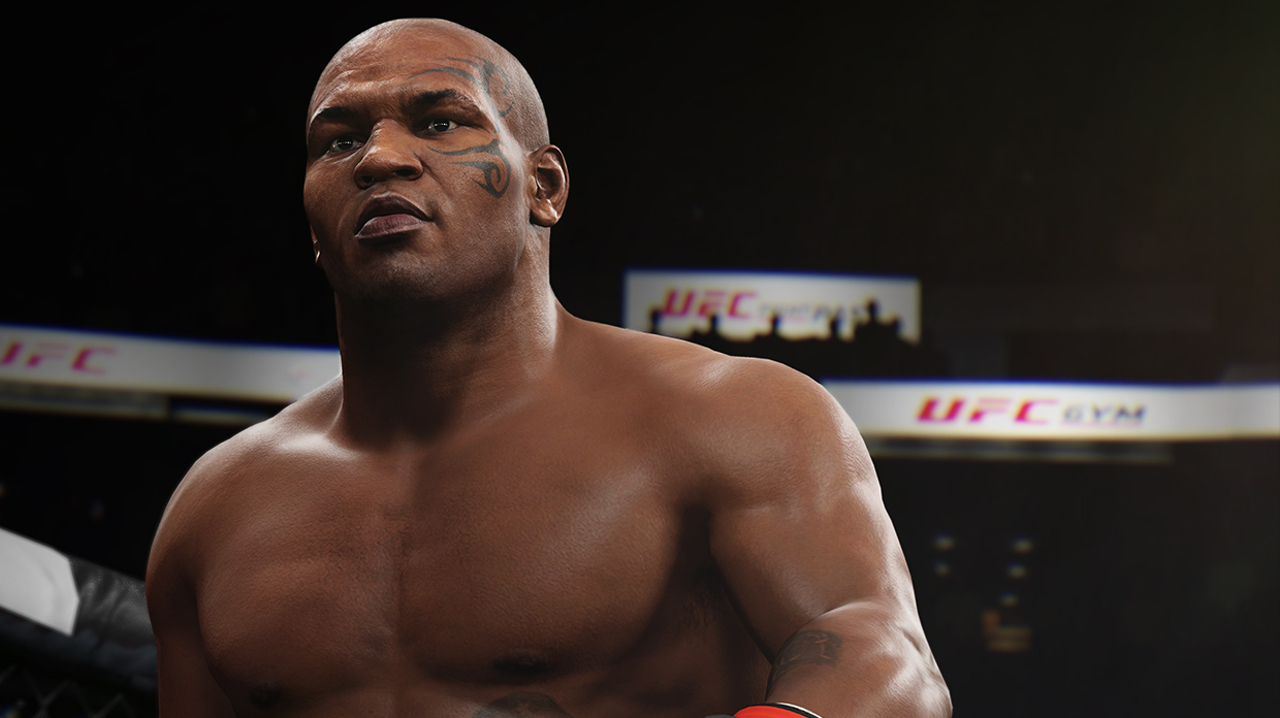 One of the new features coming with the sequel to EA Sports UFC is a Knockout Mode, which strips out the ground game and clinching, leaving the two fighters to battle it out until someone gets knocked out.

Surprisingly EA hasn’t really capitalized on its inclusion with their promotion of the game. There are only two weeks before the 10 hour trial for UFC 2 goes out on Xbox One yet today was the first time they featured it in a trailer and discussed it beyond a very brief description.

One massive barrier to MMA video games is their accessibility. They are inherently complicated and difficult to learn, which limits the potential reach to consumers. The games do appeal to MMA fans but beyond them they’re a tough sell.

KO Mode provides an easier, quicker, and simplified way to play and have some fun. It’ll offer immediately satisfying experiences that prove more fleeting in typical fights. No, these won’t really be MMA fights, but not everyone is looking for that to begin with.

There hasn’t been a boxing game on consoles since 2011’s Fight Night Champion. The KO Mode will be the closest thing to it, though the method of setting a number of strikes until a knockout – plus the addition of using kicks – prevents it from becoming a substitute for that.

There’s a reason why Mike Tyson has been pushed heavily as a pre-order incentive. Though he never competed in MMA he’s a big name remembered for his dominance and how he finished fights. The tie-in with the KO Mode is far more of a natural fit for him than the rest of the game.

Considering the potential to reach a different type of consumer it’s unfortunate that there will be no demo for EA Sports UFC 2. The beta that came to its conclusion early this month was a great way to gather feedback to implement for release. However that was only open to those who played the first game – those with a high likelihood of picking up the sequel.

Having the KO Mode in a demo targeting a different crowd would have made a lot of sense. The success of THQ’s UFC Undisputed 2009 was due in large part to a thrilling demo that drew in those who wouldn’t have bought otherwise.

What Knockout Mode does is put the most exciting moments in EA Sports UFC 2 front and center. The new physics system provides some truly dynamic knockouts. Those will be making their way into videos and social media and helping promote the game organically.

With the series having launched in 2014 to disappointing sales, EA Sports UFC 2 needs all the help it can get to reverse the extremely alarming trend that has seen sales drop with every UFC release since exploding onto the scene with UFC Undisputed 2009. The Knockout Mode has the potential to generate some much-needed new interest in the game.