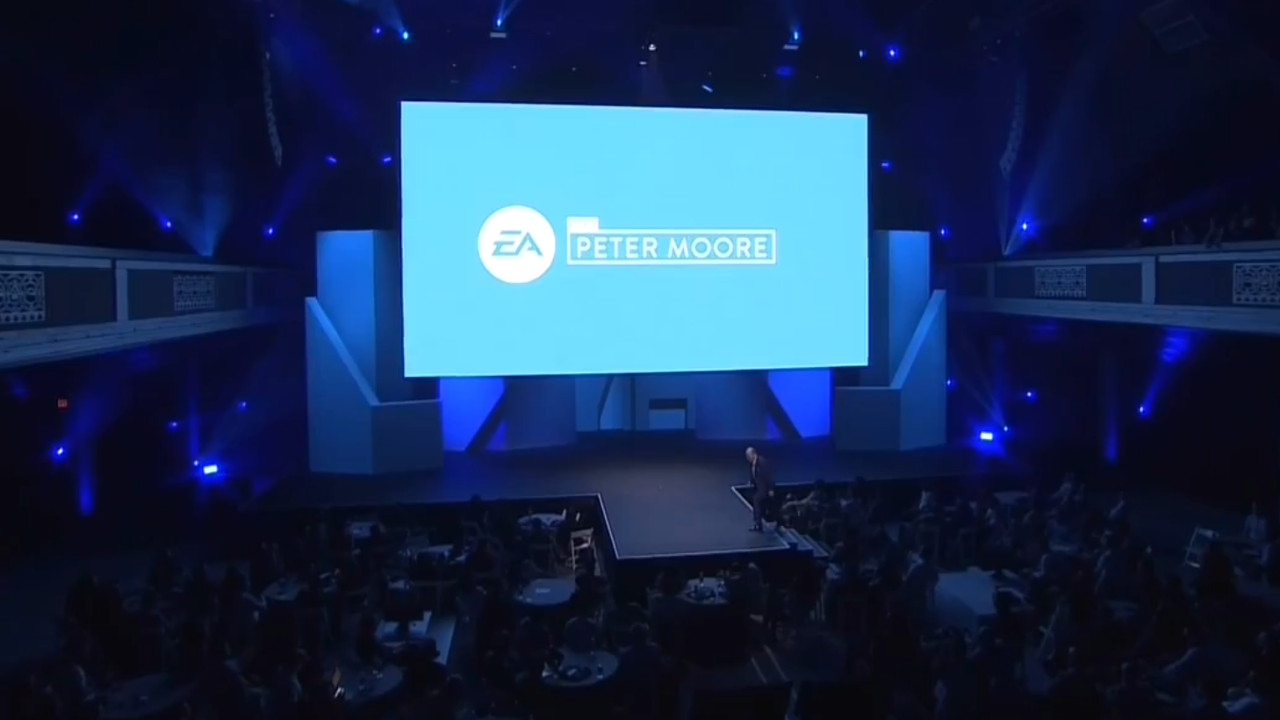 The 2015 E3 press conferences are in the books. Electronic Arts, Sony, Microsoft, Ubisoft, Bethesda, and Oculus Rift have all trotted out their best games and services for the world to see; if big game news was going to break, the last few days was when it would happen.

Running at nearly two hours a clip, these events are typically heavy on blockbuster shooters and action games. For EA, sports games are always a big part of the presentation. From time to time, the others can pivot towards them when there’s something of broad interest; more often than not, however, sports take a backseat.

This year, E3 expectations for the yearly league-licensed games were tempered; for the most part those were met. Madden NFL 16 got a new mode, NBA Live 16 made some big promises, and FIFA 16 had one of the longest presentations in recent memory. But what happened to the rumored, and perpetually teased, Joe Montana 16 reveal?

In the first Live Hangout hosted by Hit The Pass, Rich Grisham, Bryan Wiedey, and T.J. Lauerman are joined by Operation Sports’ Chris Sanner to discuss and evaluate everything that took place on Day Zero of E3 2015.