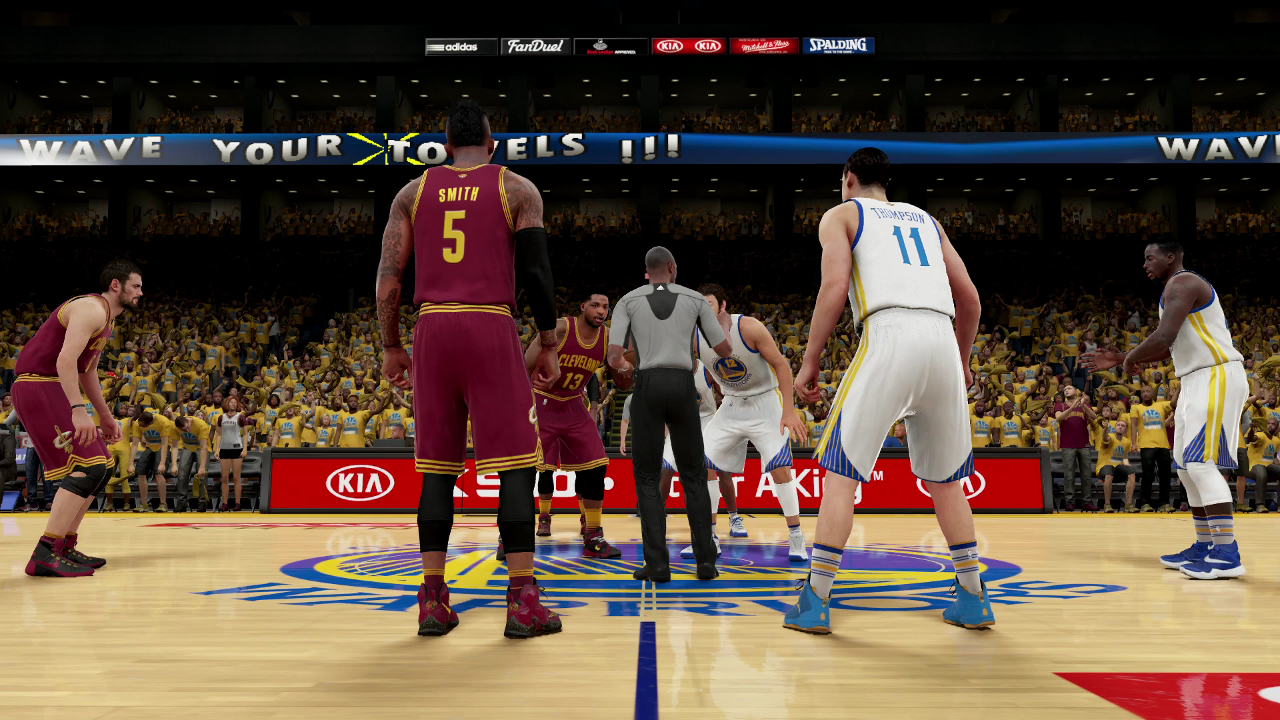 The free-to-play model has proven successful for publishers on mobile and that approach is starting to leak over to the consoles. While the $60 initial investment won’t be going anywhere soon for most games, licensed sports games have limited lifespans. By the time their respective seasons are over consumers generally have moved on to other options.

With the widely adopted subscription services already in place with Microsoft and Sony, and the independent one from Electronic Arts growing, there’s an opportunity to capitalize on those largely empty months and turn the games into 12-month products. Publishers are now doing so by offering up their games for free under those subscriptions.

Both Xbox Live Gold and PlayStation Plus are primarily subscribed to in order to have online play, but they also offer up free games every month. One of the first sports games to go free through them is a big one – NBA 2K16 on PS4 – just as the season is about to wrap up. It can be owned by PS+ members by downloading through July 4.

Meanwhile on Xbox One the EA Access program provides Madden NFL 16, FIFA 16, NHL 16, Rory McIlroy PGA Tour, NBA Live 16, and every other EA Sports game released this generation other than UFC 2. EA Access is just $30 for a year and includes other games from the publisher such as Battlefield Hardline, Dragon Age: Inquisition, and Titanfall. Another big perk is that subscribers get 10 hour trials with every sports game (variable time with non-sports titles) that open up six days before release.

Letting consumers in for free once interest begins to dissipate is a smart move for publishers because it brings in those who otherwise were never going to purchase their games. Once in, they may spend money digitally in modes like Ultimate Team, and if they enjoy the games they’ll be more likely to buy the upcoming editions that are on the horizon.

It may not be long before true free-to-play sports games from day one on begin to appear on consoles. There’s actually one coming later this summer to PS4 called 3on3 FreeStyle and it’s possible that the next NBA Live could go that route as well.