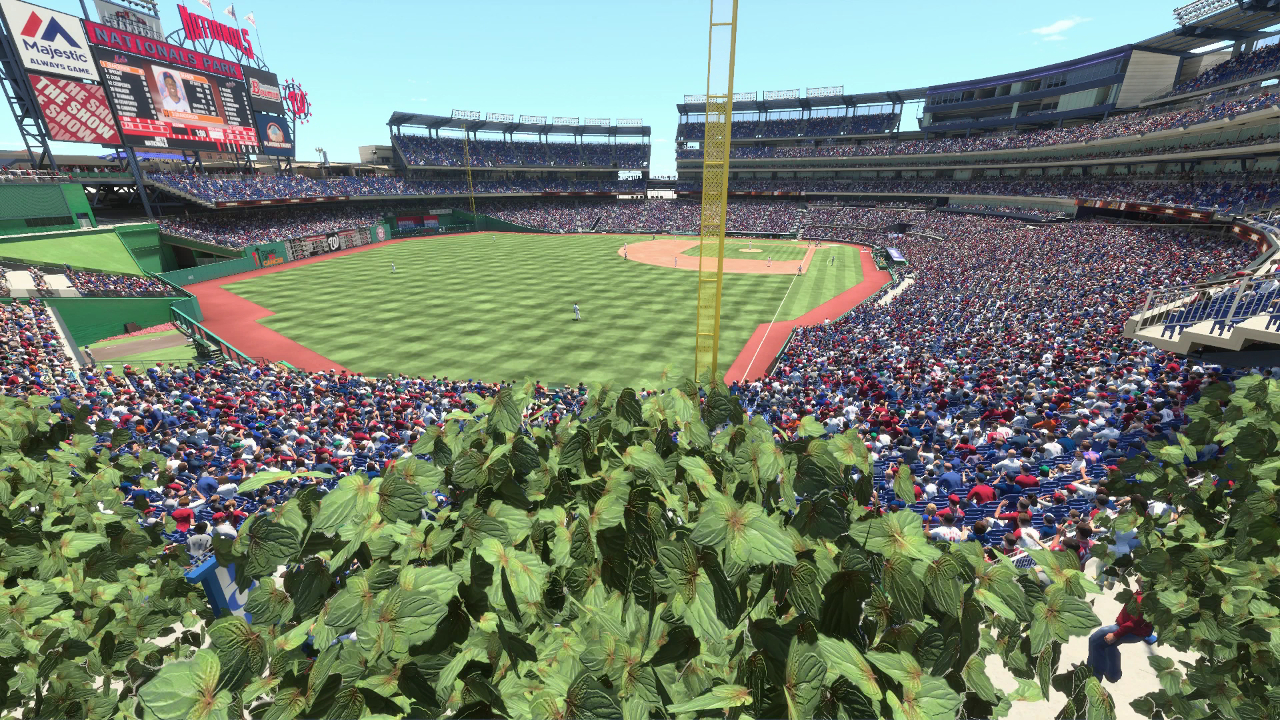 In playing around with MLB The Show 16 I stumbled upon some soft spots (in Safeco Field, Nationals Park, Petco Park and Rogers Centre) that allowed the replay camera to exit the field. The camera then could fly through the stands and even outside of the stadium.

For a franchise that has such spectacular visuals it’s a shame that the replay camera functionality and controls have remained so restrictive. After seeing these screenshots you’ll wish The Show intentionally allowed for such freedom in every stadium! 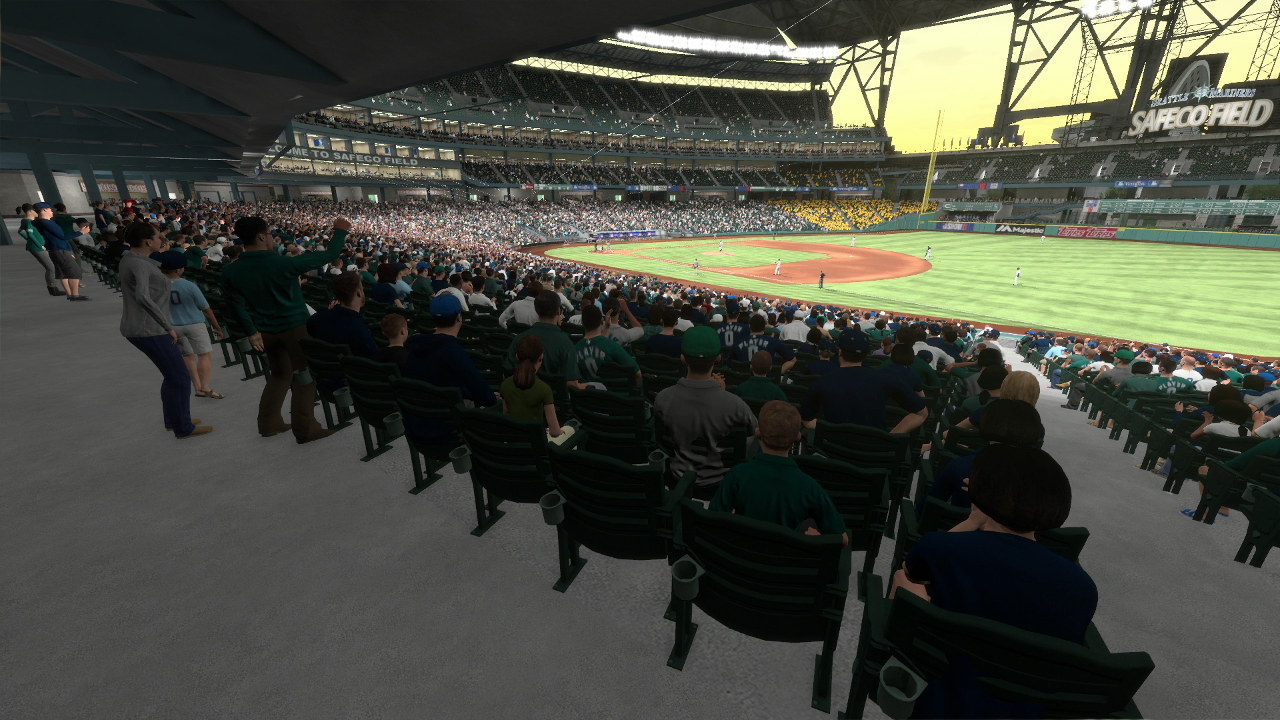 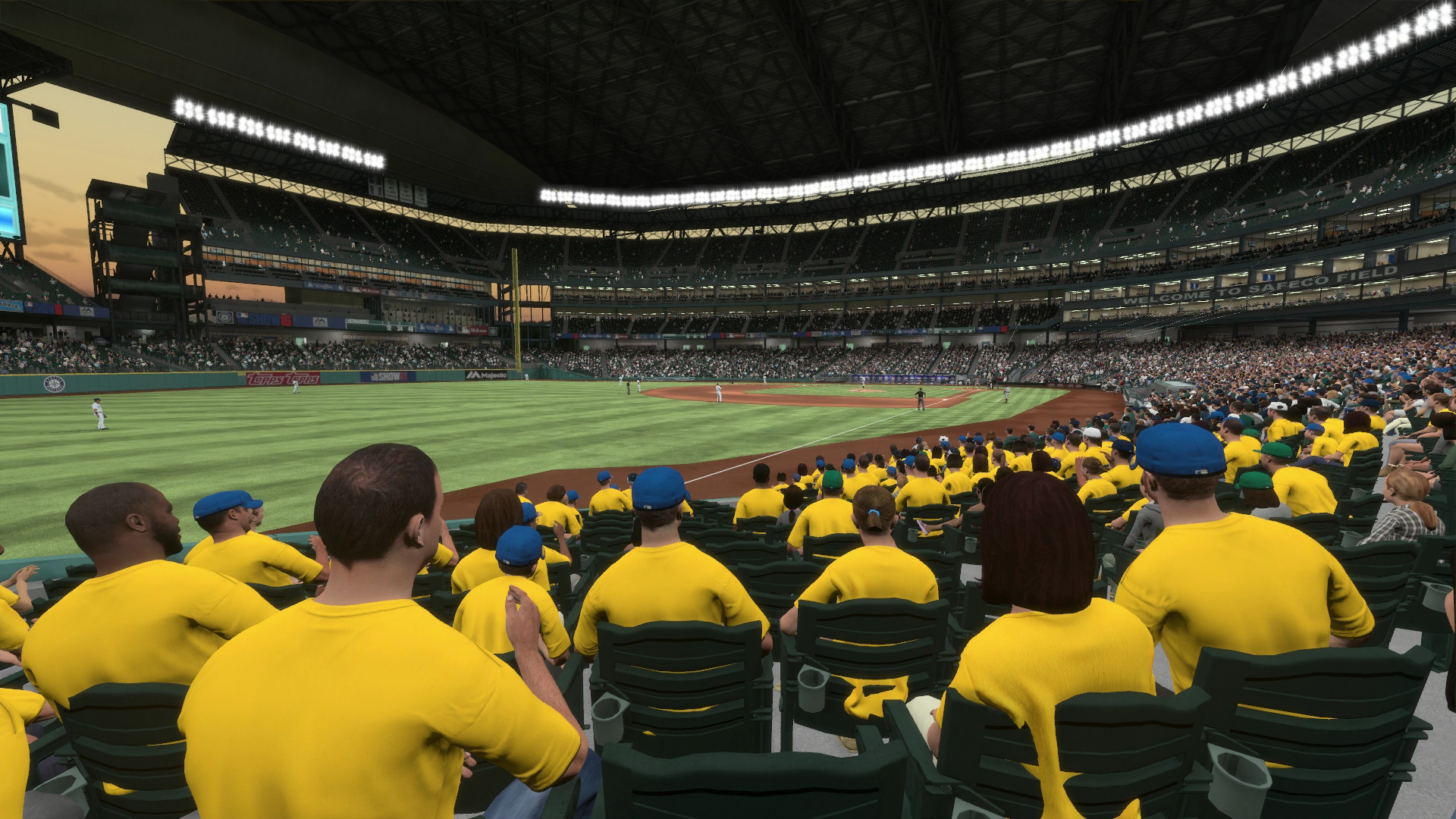 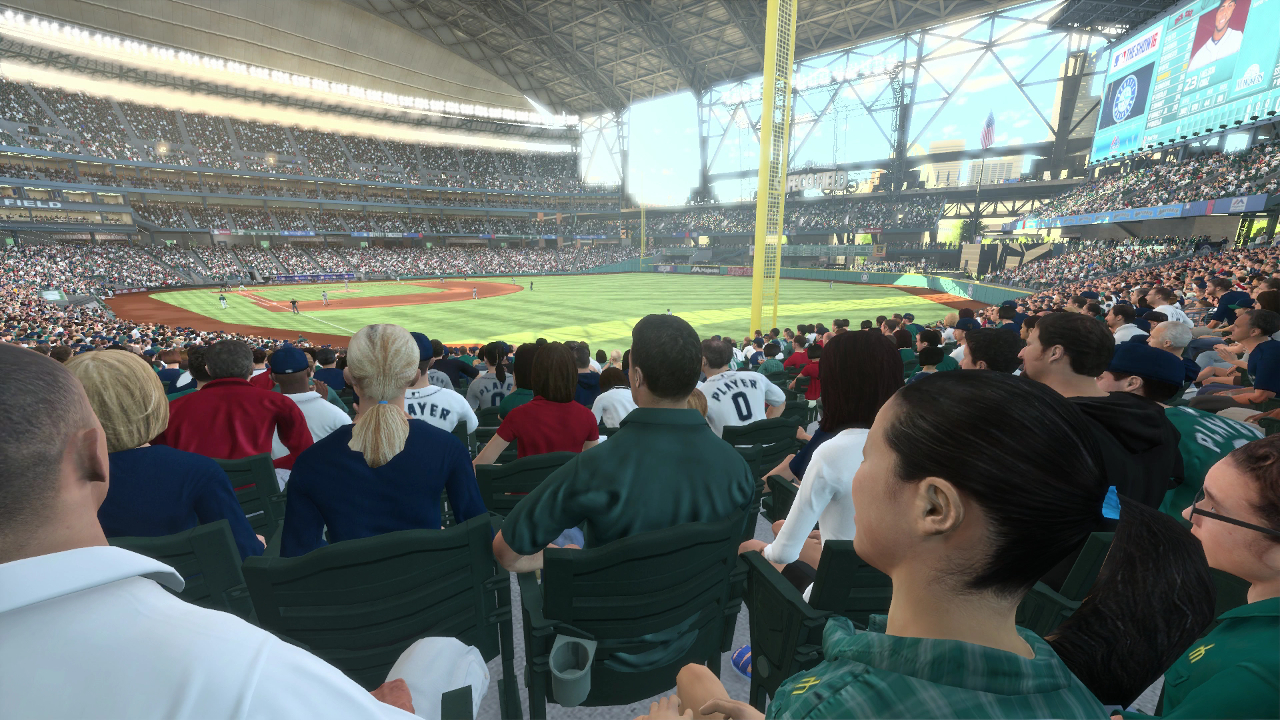 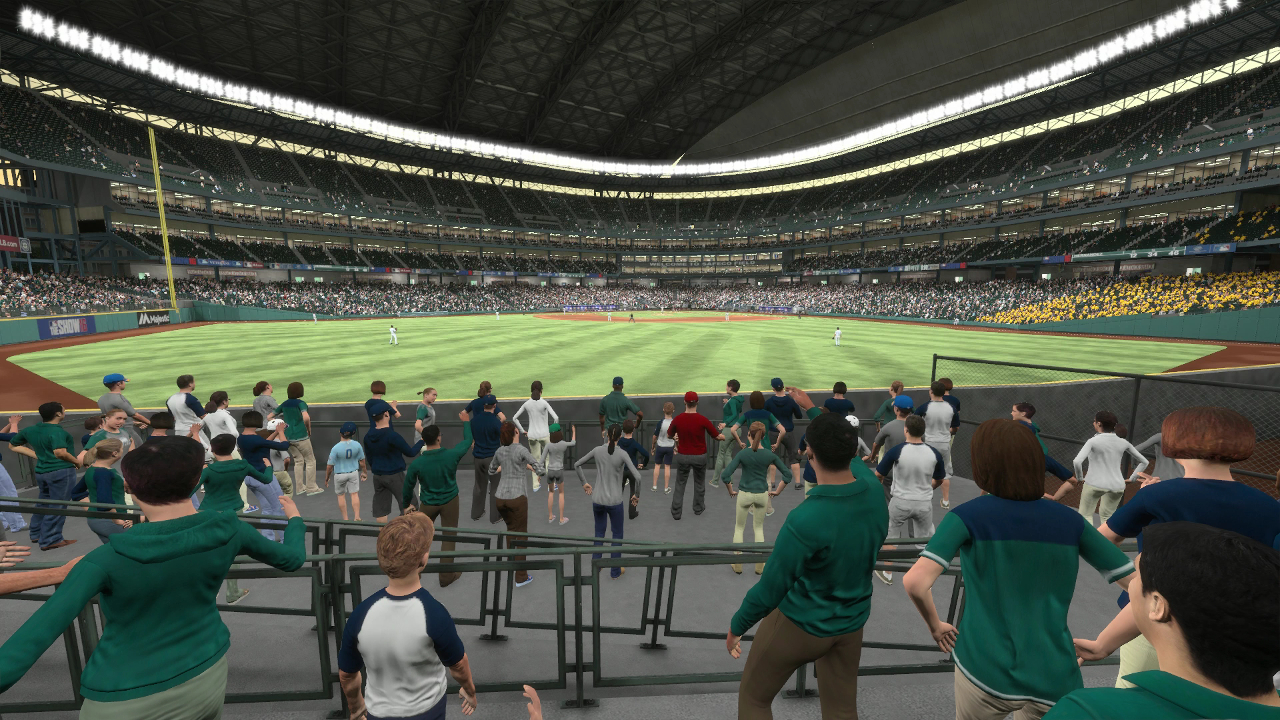 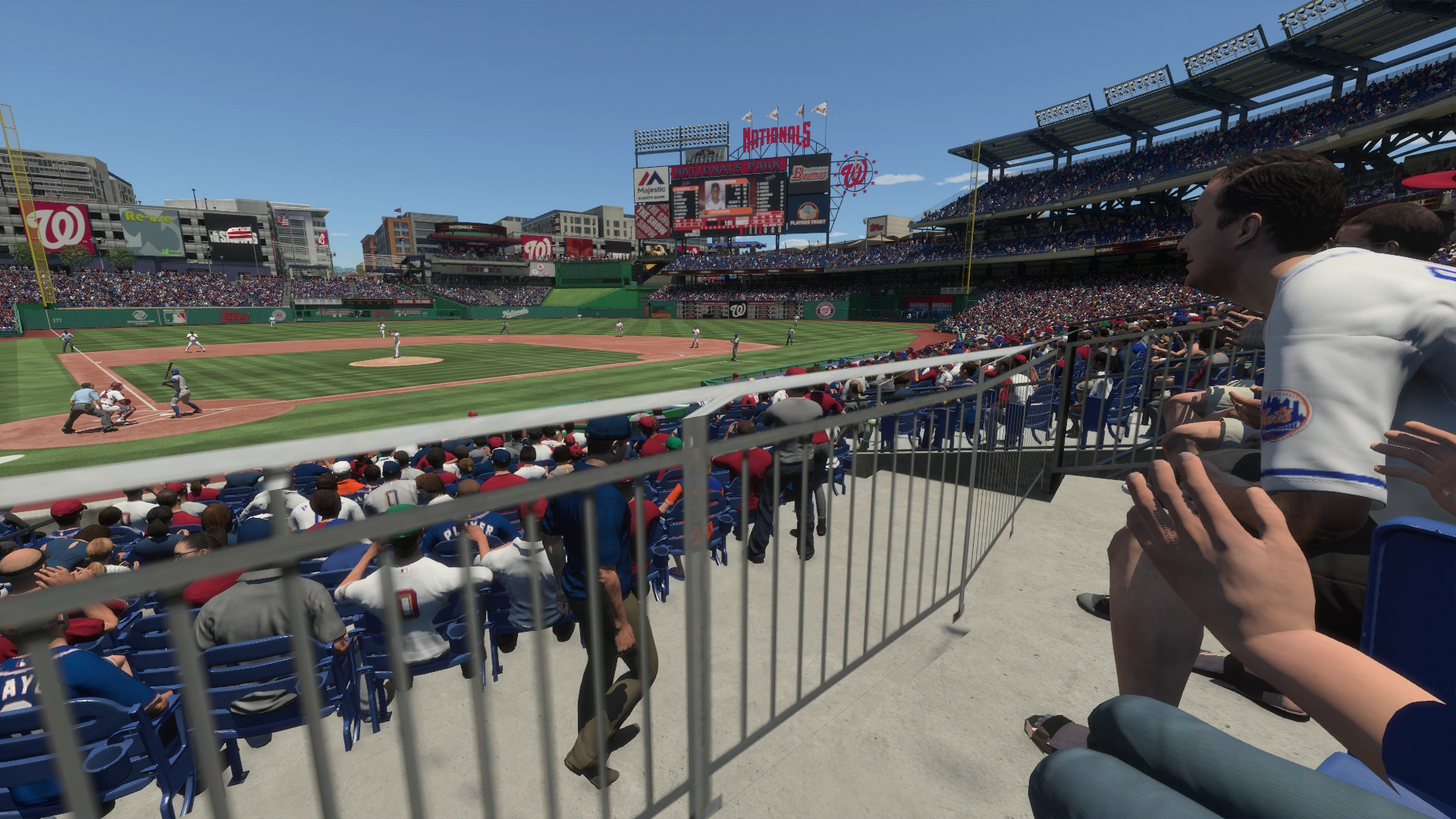 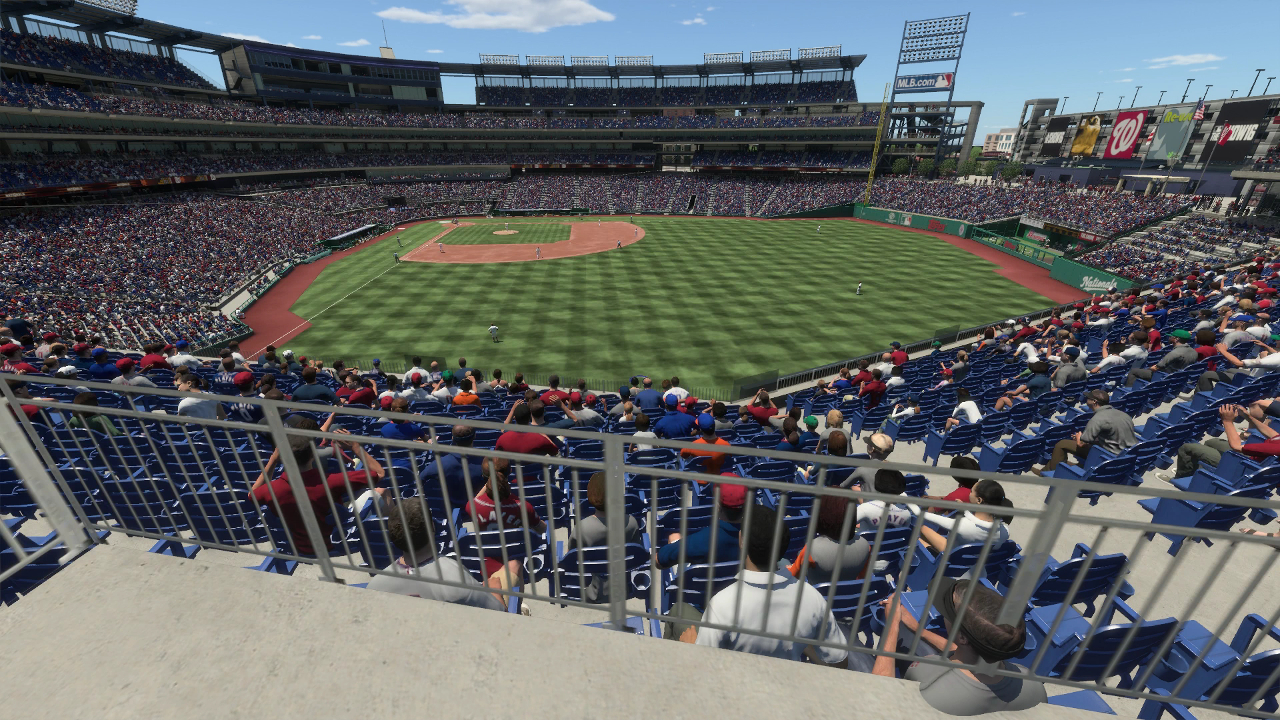 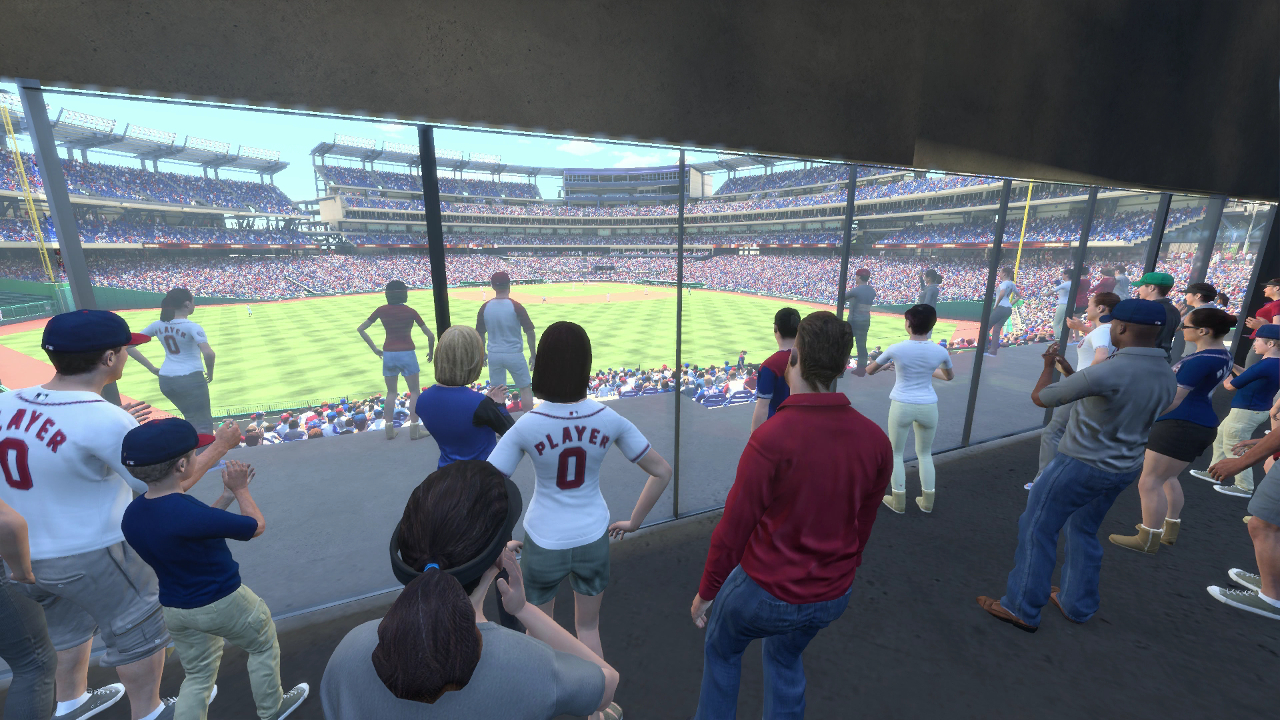 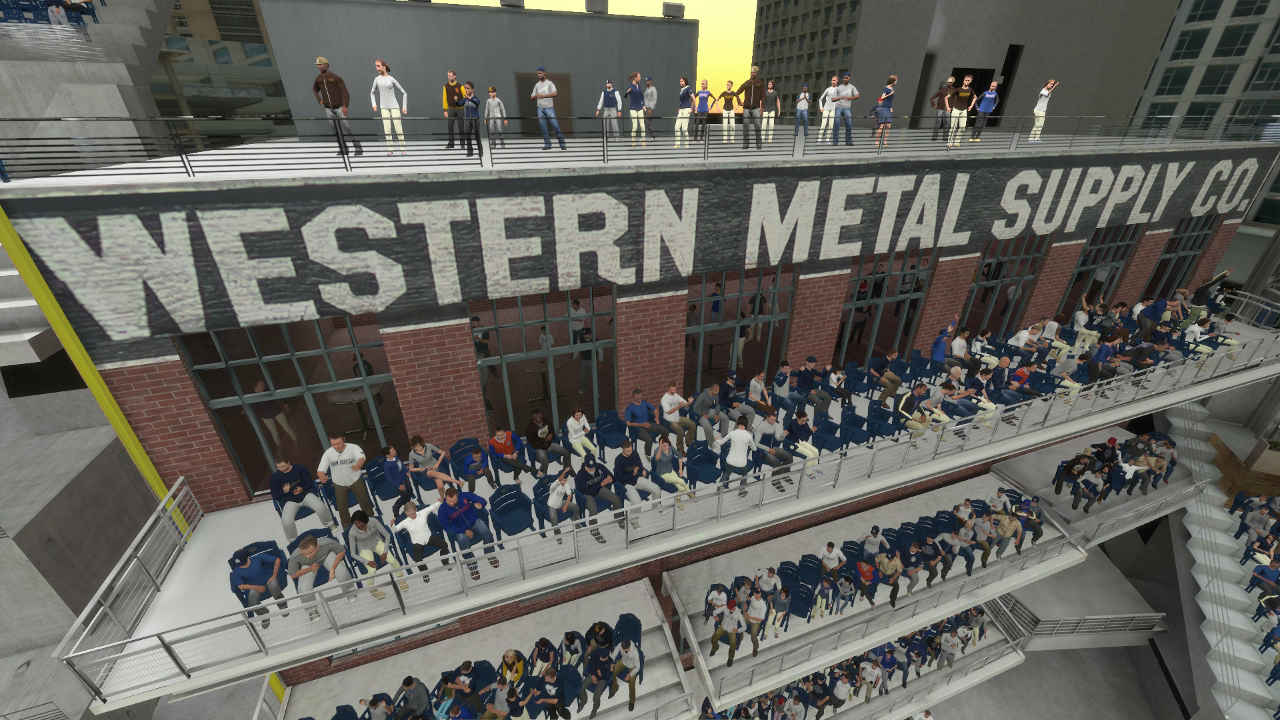 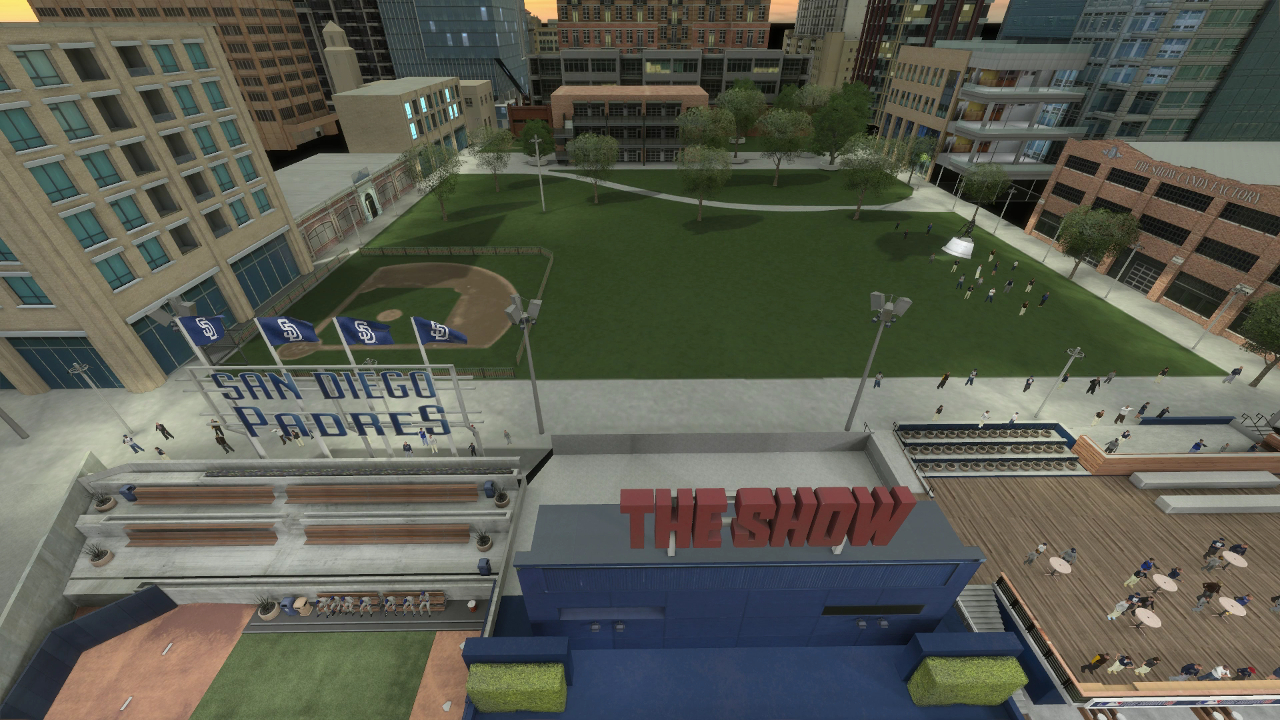 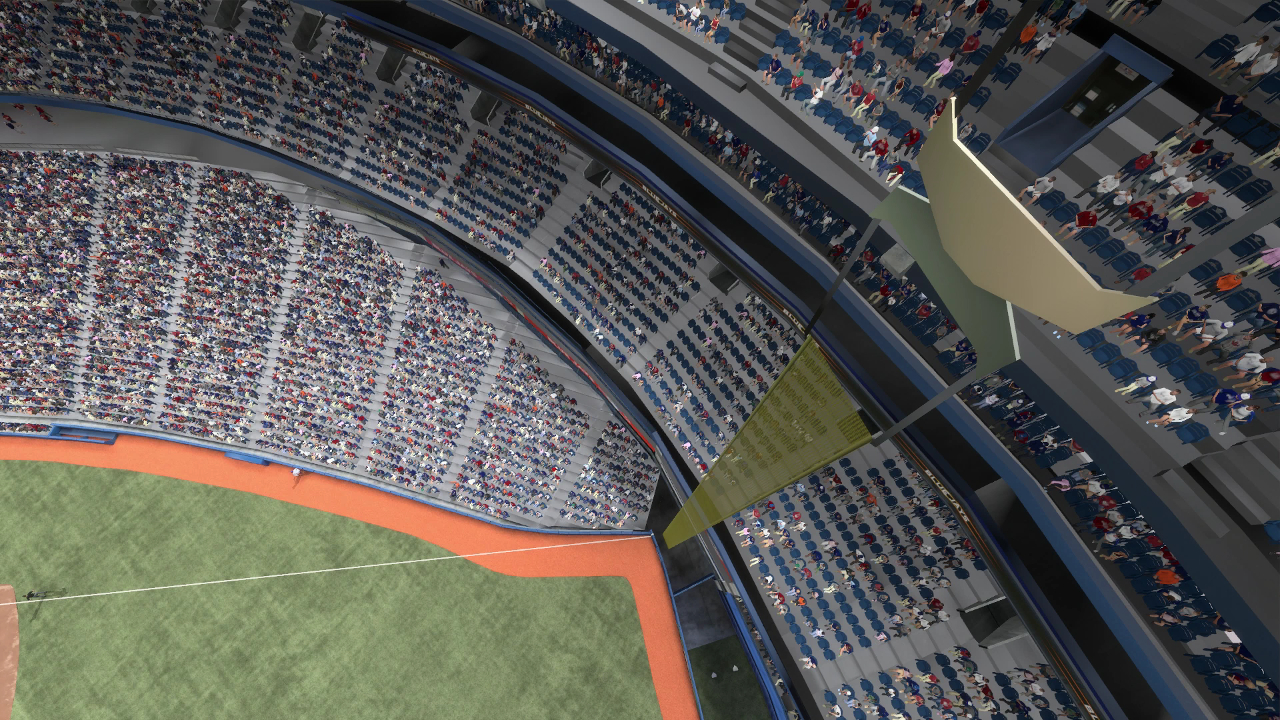 And just for fun, as I was shocked this even existed…CenturyLink Field in MLB The Show 16! 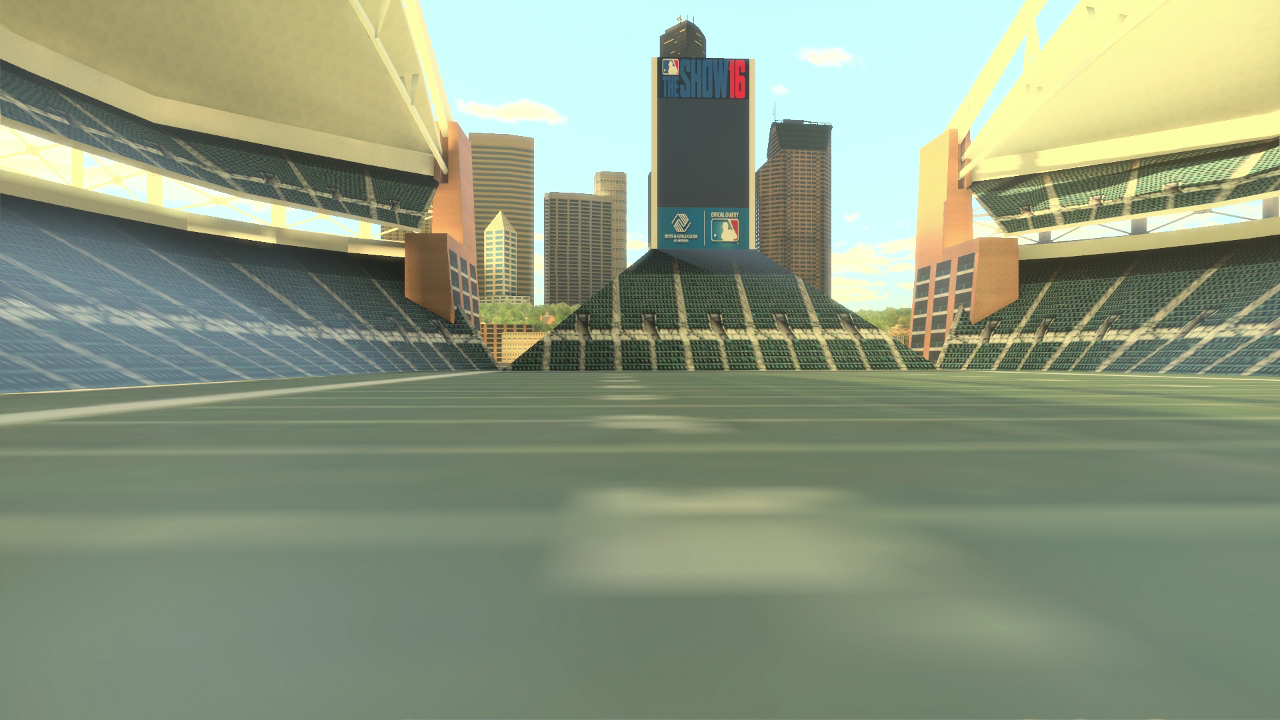