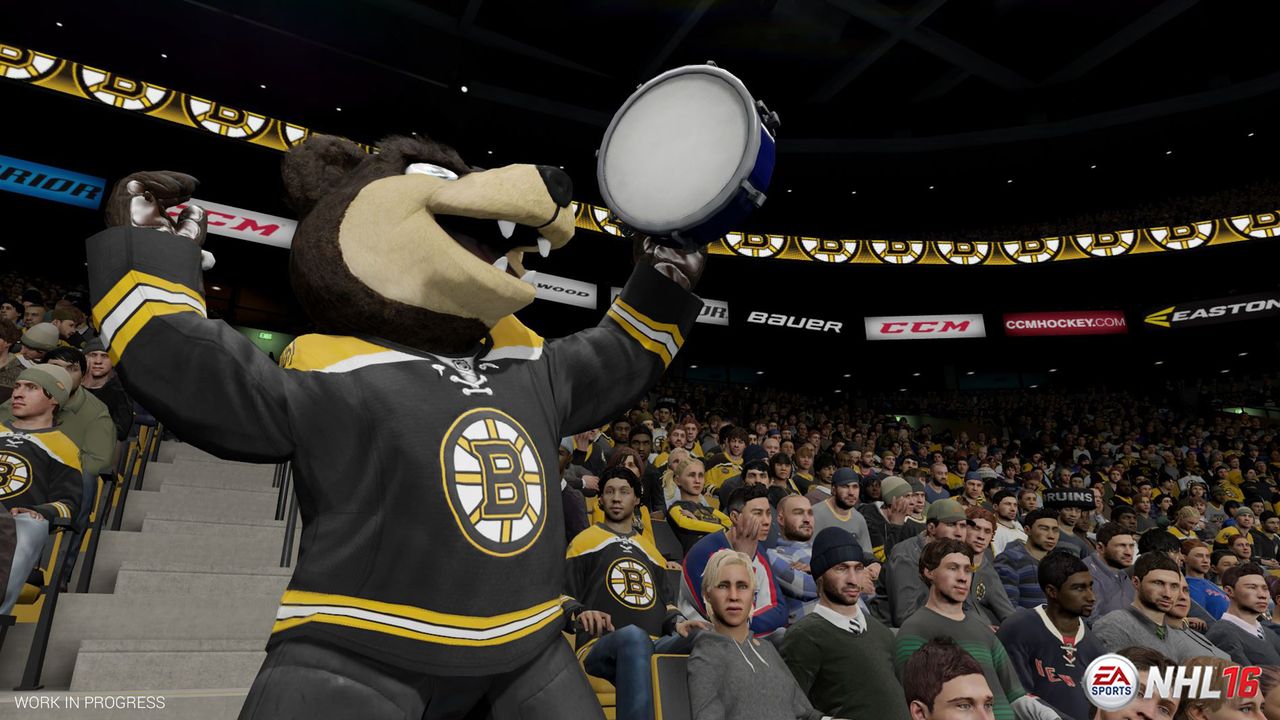 With a long history of quality titles spanning over multiple console generations, EA’s NHL series surprisingly staggered out of the gate in its next-gen debut last fall. From poor timing of announcements to the removal of long-loved features and modes, NHL 15 struggled on many fronts. The marketing push for NHL 16 has begun early and in earnest, however, including the announcement of expanded single and multiplayer aspects and the return of the beloved EASHL. Is it enough to bring back the fans that were turned off by the developments last year? Rich and Bryan get together to discuss.