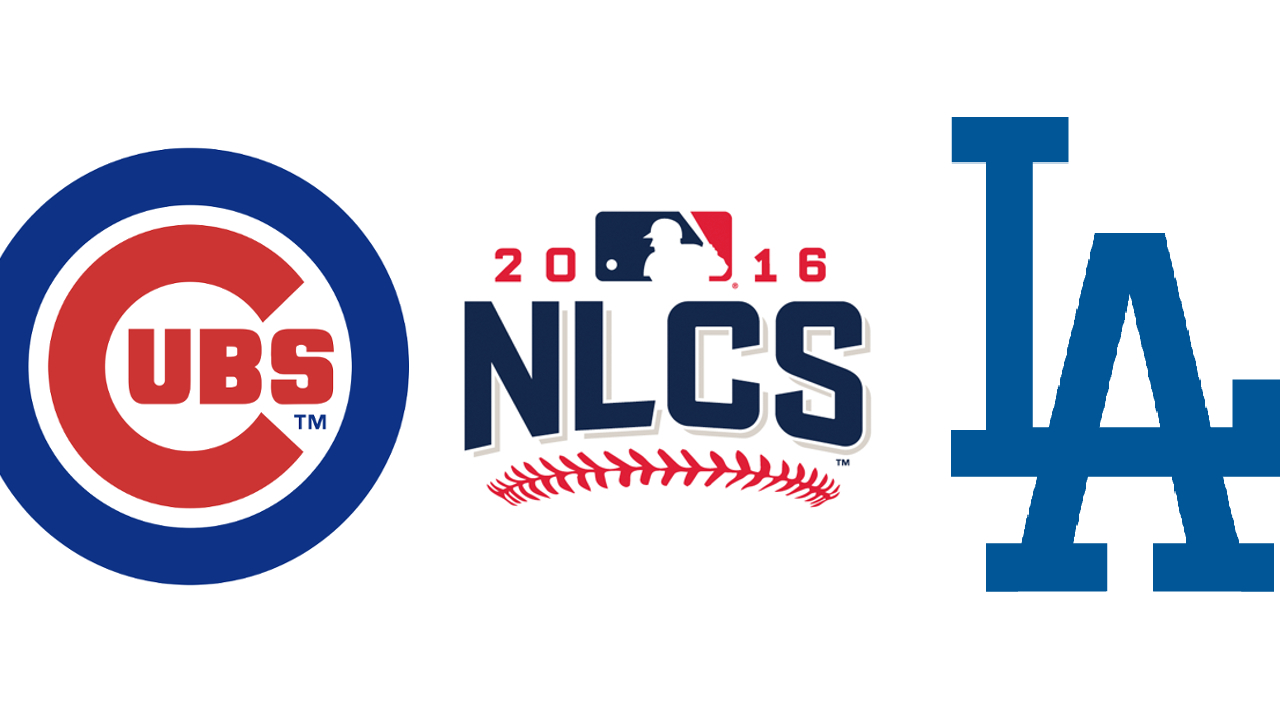 Out of the Park Baseball 17 correctly picked the Blue Jays, Indians, Cubs, and Dodgers to win their respective Division Series. The game hopes to keep that momentum going as the postseason shifts into the ALCS and NLCS.

In the National League Championship Series the Cubs are hoping to reverse the sweep they suffered at the hands of the Mets in the 2015 NLCS and finally return to the World Series. It would be their first appearance since 1945. With no championships since 1908, the Wrigley Field faithful are hoping to finally end that drought too.

Meanwhile the Dodgers have had plenty of success in recent years, with their eighth playoff berth since 2004 this season, but they haven’t played in a World Series since beating the heavily favored Oakland A’s in 1988 (Kirk Gibson, anyone?).

LA proves too much for Chicago

After 10 sims the Dodgers emerged as a clear favorite, having won nine times. They never swept the Cubs, though, so at least Chicago fans can consider that some good news. The Cubs’ lone win was in five games.

The Dodgers won in five games three times, in six games four times, and in seven games twice. The average runs scored per game over the 58 games simmed were fairly close for both teams: LA averaged 4.2 runs a game and Chicago averaged 3.5. The Cubs’ hitting attack was held in check in every series except the one they won, when they averaged 7 runs a game. They never averaged more than 4 runs a game in the other sims, though.

The sims led off with an oddity, as the Dodgers won in six but were outscored 21-16. Justin Turner smacked all three of LA’s home runs while Ben Zobrist accounted for two of the three Cubs’ dingers. Dodgers setup man Joe Blanton actually won two games in relief and Cubs closer Aroldis Chapman posted a 9.00 ERA in three appearances.

Sim four was all Cubs as they hit seven home runs in their five-game victory. Dexter Fowler and Kris Bryant led the way with two homers apiece, Chapman was his usual lights-out self surrendering no runs while earning a win and a save, and the Cubs’ starters turned in solid outings.

Sim seven went all the way, but the Dodgers narrowly outscored the Cubs 28-27 in their series win. The Cubs won the home run battle, 12-8, as Bryant hit four and Addison Russell hit three. Chapman posted a 0.00 ERA, but he struggled in his three outings, allowing a pair of hits and two walks in two innings pitched, allowing four unearned runs in the process.

Look for the Los Angeles Dodgers to advance to the World Series by taking the NLCS 4-2 over the Chicago Cubs.