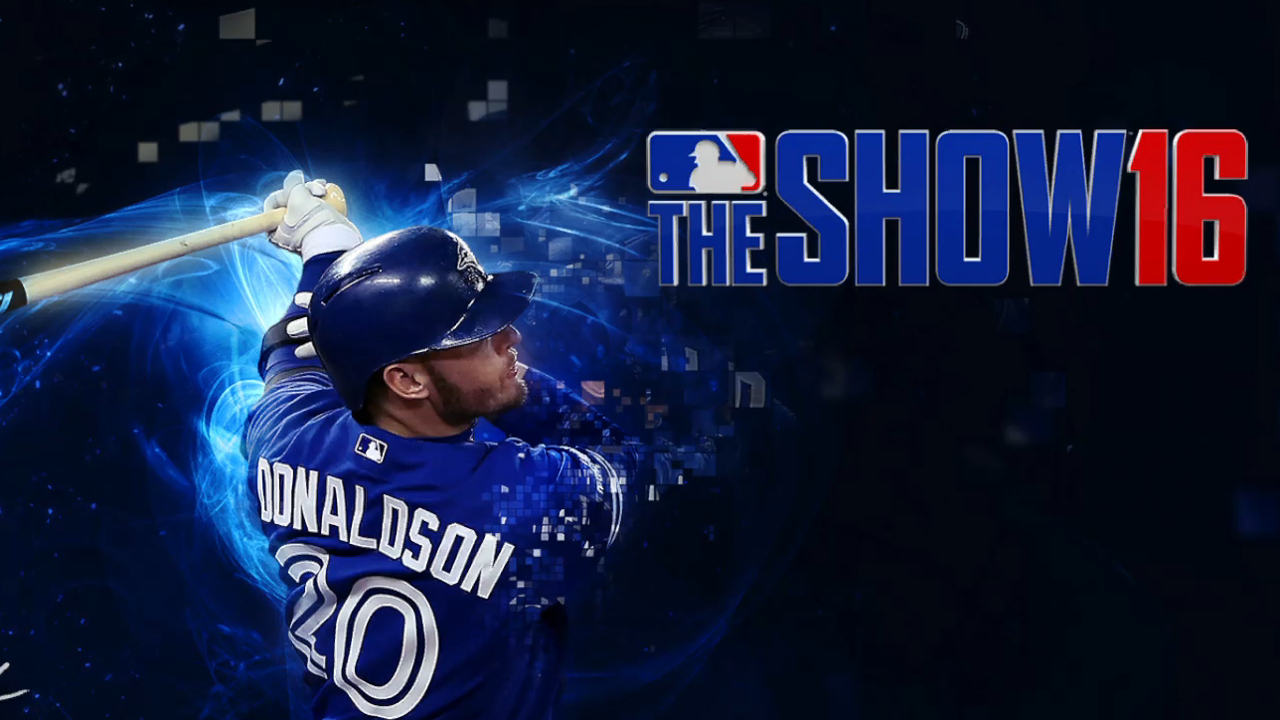 Personality will play a big role in MLB The Show 16

Last year player emotion was marketed as one of the biggest improvements for MLB 15: The Show. It turned out to be one of the few disappointments with the game, as displays of emotion remained few and far between, and authentic touches of personality were largely lacking.

Individuality, and the authenticity that is recognized along with it, looks to be far more significant with MLB The Show 16.

Whether it be swings, bat flips, or celebrations much of what’s new will be quickly identified by fans. There will even be crowd rituals, like King’s Court in Seattle for starts from Felix Hernandez, and small touches including new characters and lower case letters for names on uniforms.

Unique players such as Carter Capps, who will have his unusual pitch delivery, and Pat Venditte, who is the only one with the capability as a “switch-pitcher”, will feel special because of the treatment they received. The personalization and definition to players is what helps keep a licensed sports video game from being perceived as generic and sterile.

There are also features like the returning Sounds of the Show, three different graphics packages for presentation, new types of cards in Diamond Dynasty mode, and 30 new legends that should help to make the games feel fresh even over the long haul.

The moments that emotion and personality appear are crucial, not just to immersion, but as a payoff to the long stretches where everything in baseball is simply routine. They are what break up the monotony, and are what people ultimately play the games most to experience. MLB The Show 16 is positioning itself to much better capture that aspect of the sport and capitalize on it.