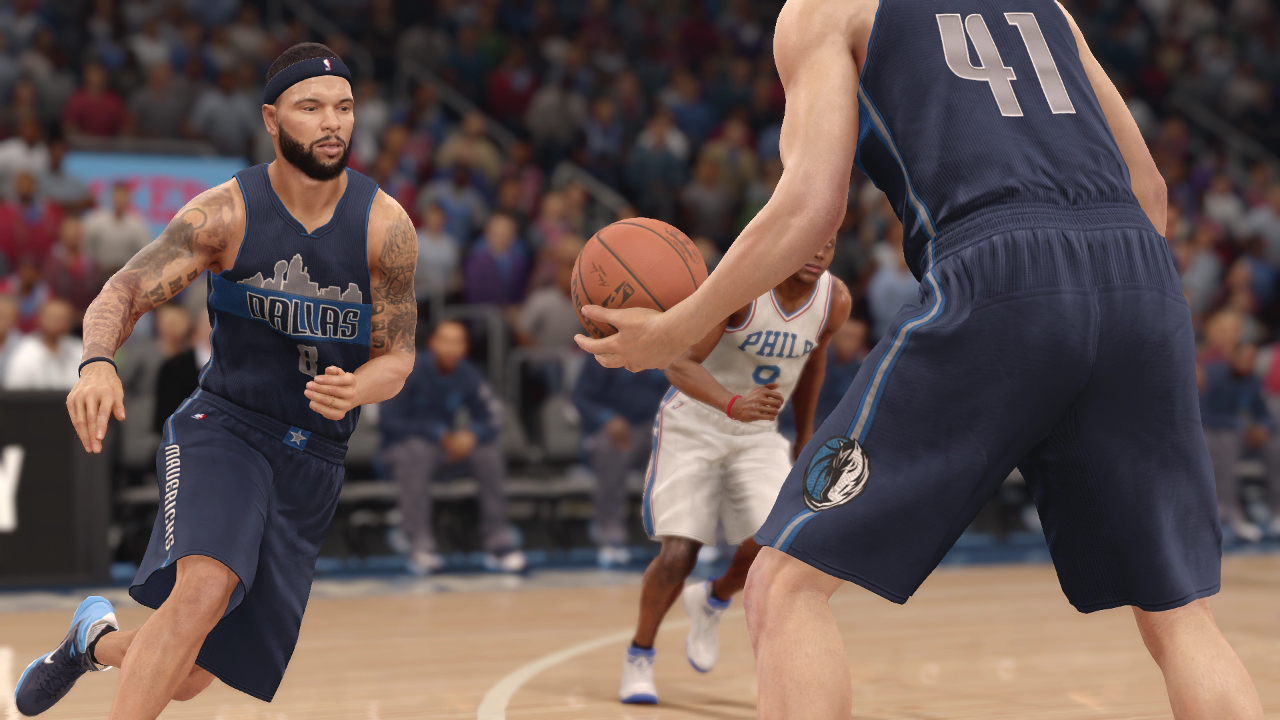 Press Row Podcast: NBA Live in for another shake-up

EA Sports has been unable to recover from the attempted reboot of NBA Live as NBA Elite while at the same time seeing their competition flourish to become a juggernaut. It’s been six years but the company has yet to produce a quality and compelling product since that fiasco and in the process consumers have lost all confidence in the Live brand. The series simply can’t escape its past.

Knowing that a shake-up was necessary EA yesterday confirmed the first report of Live being pushed back to 2017. Despite that acknowledgement uncertainty will continue to surround the series as there’s no guarantee it will again see the light of day on consoles. If it makes it back as currently scheduled the form in which it does could be very different than what consumers have become accustomed to with traditional annualized sports games.

On the show this episode:

In addition to all the other listening platforms the Press Row Podcast can now also be found on Google Play Music!

Send us your feedback! We love to hear from you. Do it one of these ways:
1) Follow the show on Twitter at @PressRowPodcast and @HitThePass and send us tweets
2) Email the show at PressRowPodcast@Gmail.com