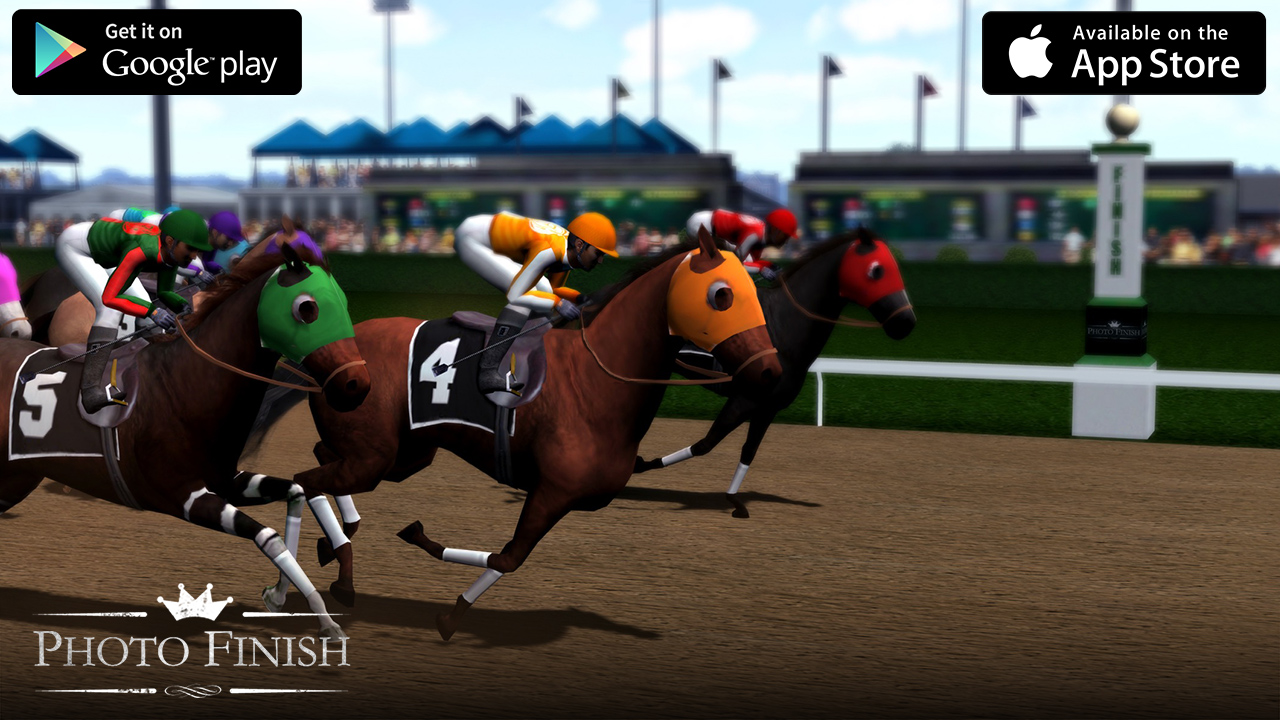 The current state of sports games – on console, PC, and mobile devices – is ever-changing and evolving at a rapid pace. Former creative director of the Madden NFL series Ian Cummings returns to the Press Row Podcast to join host Bryan Wiedey and friend of the show Rich Grisham to discuss his own mobile game as well as the “bigger picture.”

For starters, Ian describes his mobile game Photo Finish Horse Racing that is gaining steam on iOS and Android, the evolution of it from a one-man side project to a full-blown experience, and the challenges he has faced since launching last year. As the conversation continues, the group then pivots to a breakdown of the first features announced for Madden NFL 17. Ian weighs in on his reaction to them, what he sees happening with the franchise, and then moves to evaluating the state of the sports gaming genre as a whole. It’s a fascinating look into our current sports game landscape from someone who’s been in it from multiple perspectives and has emerged successfully in 2016 as an industry leader and voice of the consumer at the same time.

On the show this episode:

Send us your feedback! We love to hear from you. Do it one of these ways:
1) Follow the show on Twitter at @PressRowPodcast and @HitThePass and send us tweets
2) Email the show at PressRowPodcast@Gmail.com