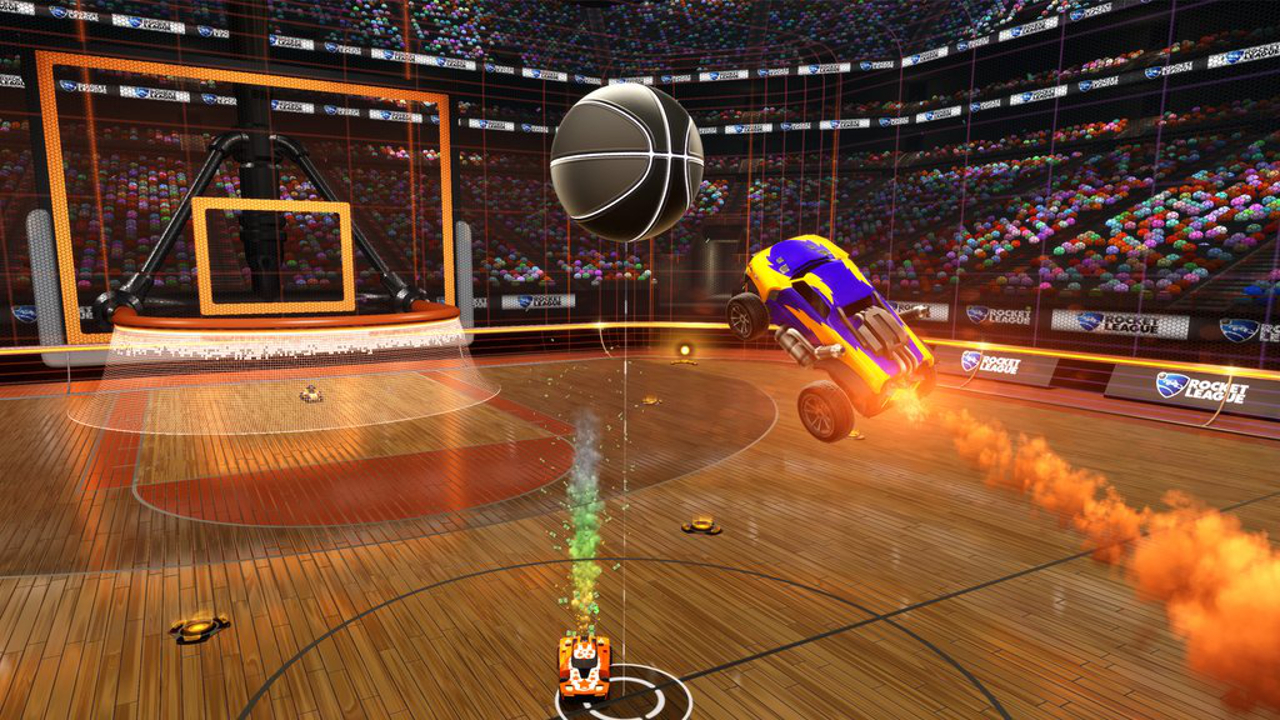 Rocket League keeps on getting better

The runaway popularity of Rocket League has shown no signs of dissipating even though eight months have passed since first releasing on PlayStation 4 and PC. The recent launch on Xbox One has given more consumers the opportunity play but its continued success is due in large part to the spectacular post-release support the game has received.

Patches, free content updates, and downloadable content offerings have been delivered frequently. Most of it has been free, while anything with a price has been cosmetic in nature therefore preventing any disruption to the superb gameplay balancing.

Developer Psyonix has a lot of freedom here that licensed sports games do not and they’re taking full advantage of it by keeping Rocket League fans constantly engaged. It’s impressive how they have been able to retain players over such a long stretch of time, while also using the new content to draw in new ones. Typically sports games have to compensate for losses with new consumers or increased digital revenue. Rocket League just continues to build its user base.

Adding different ways to play the core game has resulted in variety without affecting the standard form of play. One of those came with the hockey transformation that made it in back in December. That has proven to be a winner, offering a unique experience as players have to account for different physics and utilize the walls more than the air-game.

So the latest announcement, that a basketball form of Rocket League is coming, has generated a great deal of excitement. It’s expected for late spring and will deliver a brand new experience to the game that sports fans can identify with. There’s even now a hint of cross-platform play between not just each console and PC, but involving Xbox One and PlayStation 4 users playing together, which would be a fascinating breakthrough for the industry.

What’s most remarkable about Rocket League is that it has resonated with sports fans and non-sports fans alike. It borrows the principles of a sport (soccer originally and now hockey and basketball) but with an evolution that involves an accessible nature and fun new setting. With the near extinction of arcade-style sports game, this was something desperately needed in the space, but its appeal extends to an incredibly wide and diverse audience.

Rocket League was one of the best video games of 2015, and with the continued support a case could be made that it should be eligible for awards once again in 2016.