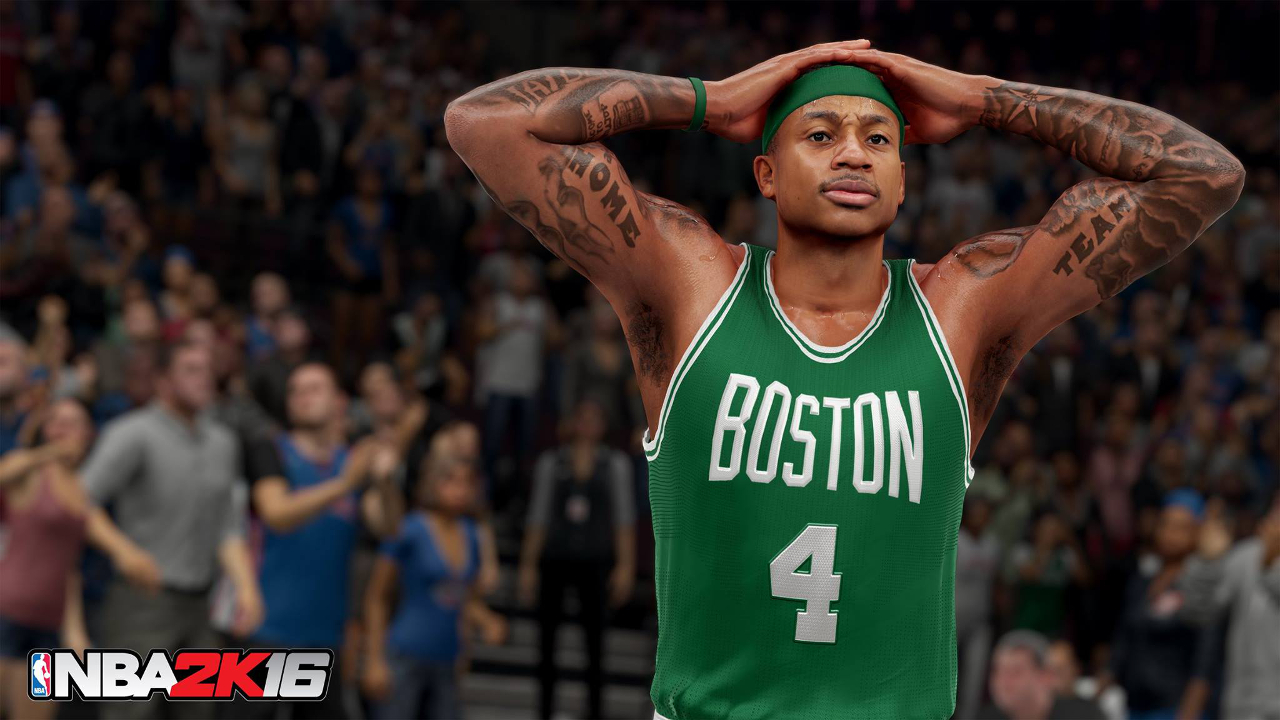 Rich Grisham recently appeared on the N The Zone Show to discuss some of the hot topics to come out of the current sports gaming season.

In the first segment subjects include critical and consumer response to Madden NFL 16 and what to look forward with the highly anticipated release of NBA 2K16. Could it end up being considered the greatest sports game ever made?

The conversation is continued in part two with more on NBA 2K16 and its new features plus whether EA Sports’ NBA Live 16 can even compete against that product and in the current market.