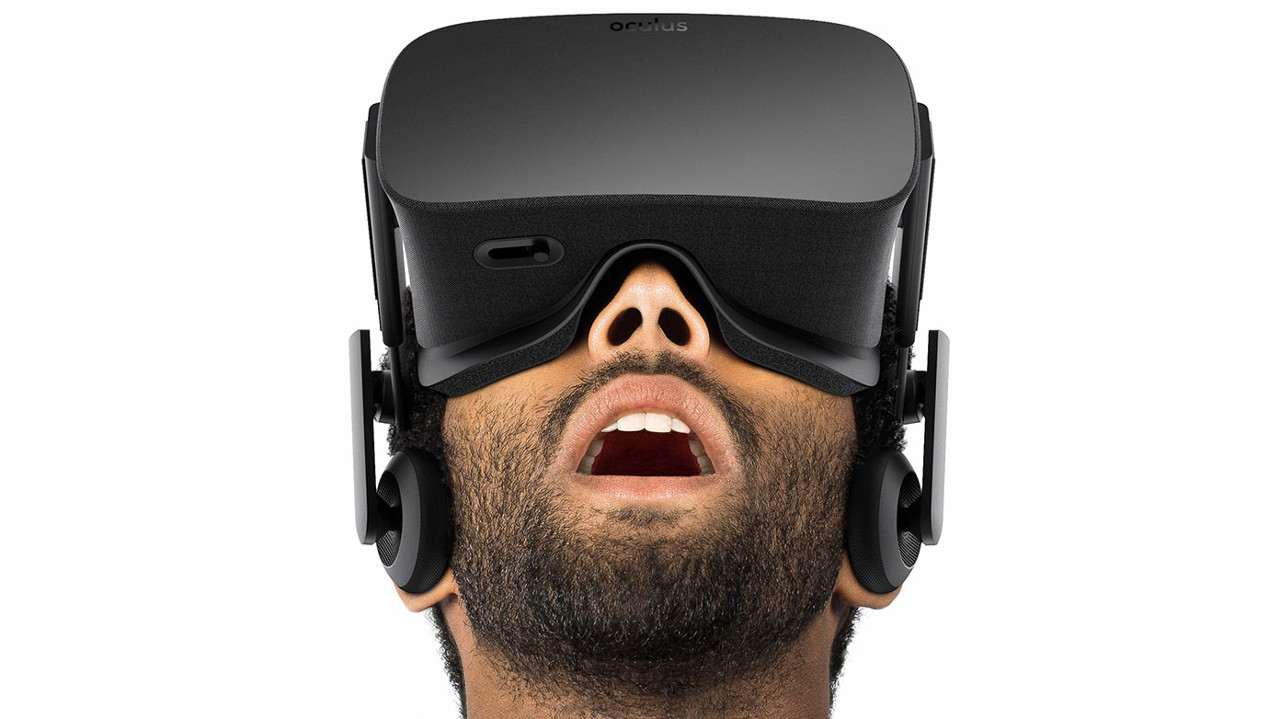 When Oculus Rift inventor Palmer Luckey strutted onstage at his company’s 2015 E3 conference – sporting a sport jacket/T shirt/jeans/flip flop combo that’s either a meta-tech fashion statement or just disastrously poor taste in clothing – he spoke of how the games industry has gone from science fiction to science fact. Rattling off numerous statistics and unquantifiable hyperbole about his company’s foray into modern virtual reality tools, Luckey claimed that it has taken his team just three years to turn a laughed-at premise into a revolution. The catalyst for such a fundamental shift?

Most people’s perception of virtual reality gaming involves wearing an eye-covering headset and reaching out into the air to interact with the digital environment. While this will work wonderfully for some experiences, it’s impossible to execute a modern sports game in such a manner. Even if the visuals provide the sense that you’re inside an arena or stadium, the act of swinging a bat, throwing a football, or taking a shot requires something tactile to provide a sense of place.

That’s where the Touch comes in.

Luckey just might be onto something (even if his outfit distracted me the whole time). So-called “first person” sports have only been tried once, and that was ages ago; my dearly departed NFL 2K5 valiantly attempted to simulate what it would be like to stand behind center of your favorite football team and take the snap. While the goal of the 2K development team was to allow a player to turn their head, survey the field, and find that alley to sneak a perfect pass between two defenders, it ultimately failed. An interesting concept was a sloppy and decidedly un-fun reality; the too-small field of vision didn’t replicate a human’s actual peripheral vision well at all. Players weren’t able to turn their heads fast enough to be competent, and the analogue sticks on the controller didn’t provide the range of motion needed to make you feel like a competent professional football player. First Person Football, as marketed at the time, still elicits chuckles now from those of us that tried it back in the day (and desperately wanted it to be great).

Fast forward to today, though, and the opportunity is right in front of us. Modern console games offer wonderfully true-to-life representations of our favorite sports, from impressive visuals to immersive sounds. Combine that with a 360-degree view of the field/hardwood/ice and framerates that can keep up with the action, and you’re really on to something. The Oculus Touch could be the final piece of the puzzle. 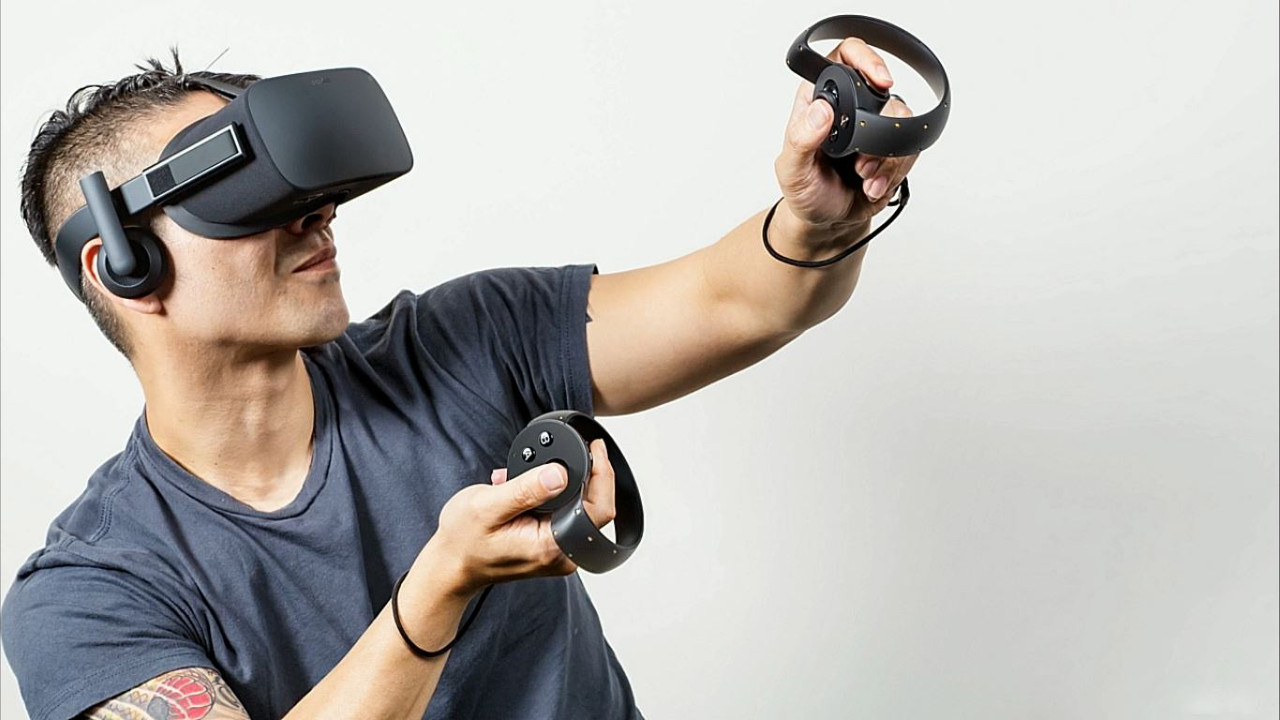 The Touch features haptic sensors that allow users to exert themselves into previously untouchable space, receiving feedback that is translated back to the players in numerous ways. I like to imagine myself running the point for the Knicks (assuming that doesn’t cause me to cry myself to sleep every night), using simple arm gestures to tell my teammates I want a high post play – then tossing up and throwing down an alley-oop with ease. I dream of inhabiting the bodies of managers, ballplayers, and base coaches in The Show (yes, not on an Oculus platform yet, but work with me here), laying down bunts, giving steal signs, and hitting the cutoff man in time to set up an inning-ending throw at the plate. The Touch also has traditional buttons and sticks, so you can still move and interact without having to physically do so; the possibilities are exponential when you combine old-school and new-school properties.

Naturally, there are several concerns about combining modern sports games with virtual reality. Most of us aren’t well-conditioned professional athletes, so the idea of jumping around our living room with a bucket on our head and waving our arms at imaginary baseballs or hockey pucks sounds exhausting and sweaty; not everyone wants a workout when they fire up their favorite title. In addition, attempting to catch up with a 98-MPH fastball or taking a charge from LeBron James isn’t something we could ever hope to accomplish, which is why we have controllers to play these games in the first place. Let’s also not ignore the fact that VR gaming will be very expensive for at least the next couple of years, if not longer. The adoption curve will be steep.

The Oculus Touch eliminates many of those concerns while creating entirely new experiences we haven’t thought of yet. Of course, many of the initial offerings will be gimmicky. However, if each sport’s respective community embraces the technology and development teams can wrap their heads around making the technology work in a compelling way – admittedly, two big “ifs” – we are one giant step closer to the most immersive sports experience possible.

If Luckey and his team at Oculus gets it right, that day is nearly upon us. Finally, I’ll be able to be like Mike.