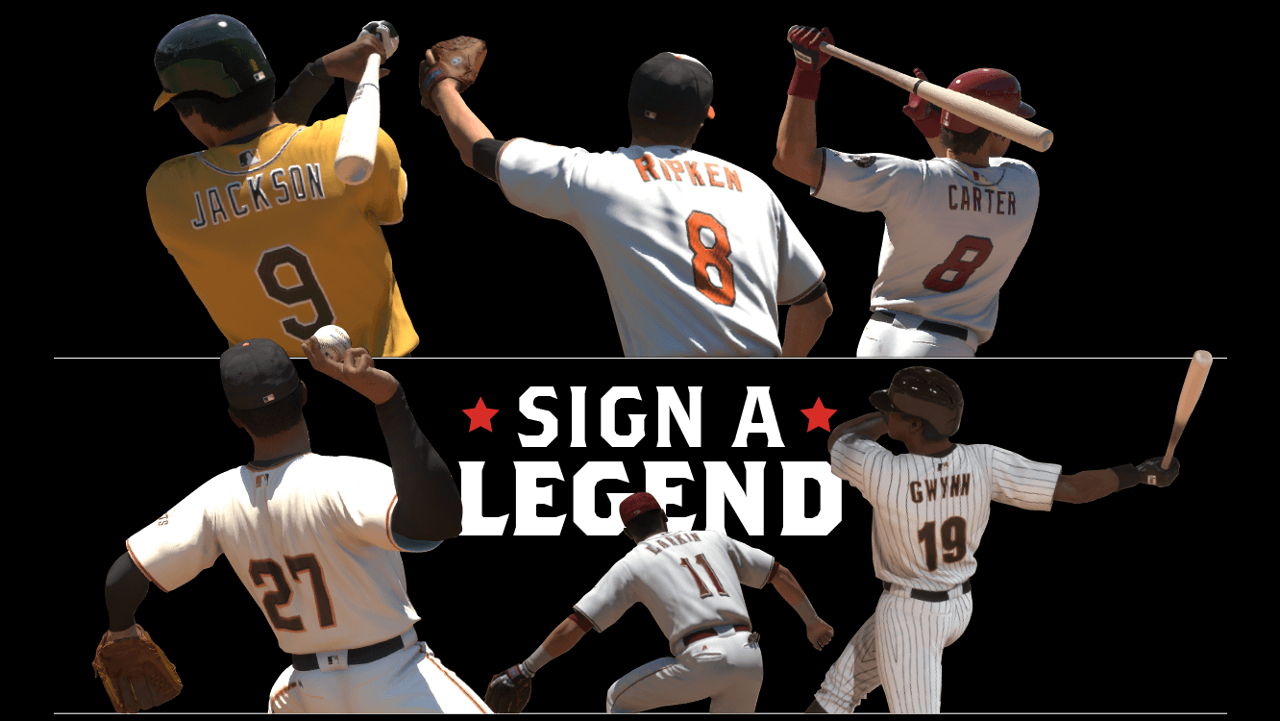 The new legends coming with MLB The Show 16

MLB The Show 16 will have 30 new legends, though only 25 of them will be in for release while the remaining ones will be kept secret and held back to be added at a later date. These are in addition to the 30 that were introduced in MLB 15. While there was one legend per team in that game, it appears that the 30 new ones have not been selected on that same basis, and some teams now will have three or more while others will only have their original one.

It’s unclear whether the legends will be implemented in the same way they were in MLB 15. There, they were obtainable not just in Diamond Dynasty, but could be signed to teams in Franchise Mode. So far only DD has been detailed in depth. Franchise info won’t come until March. 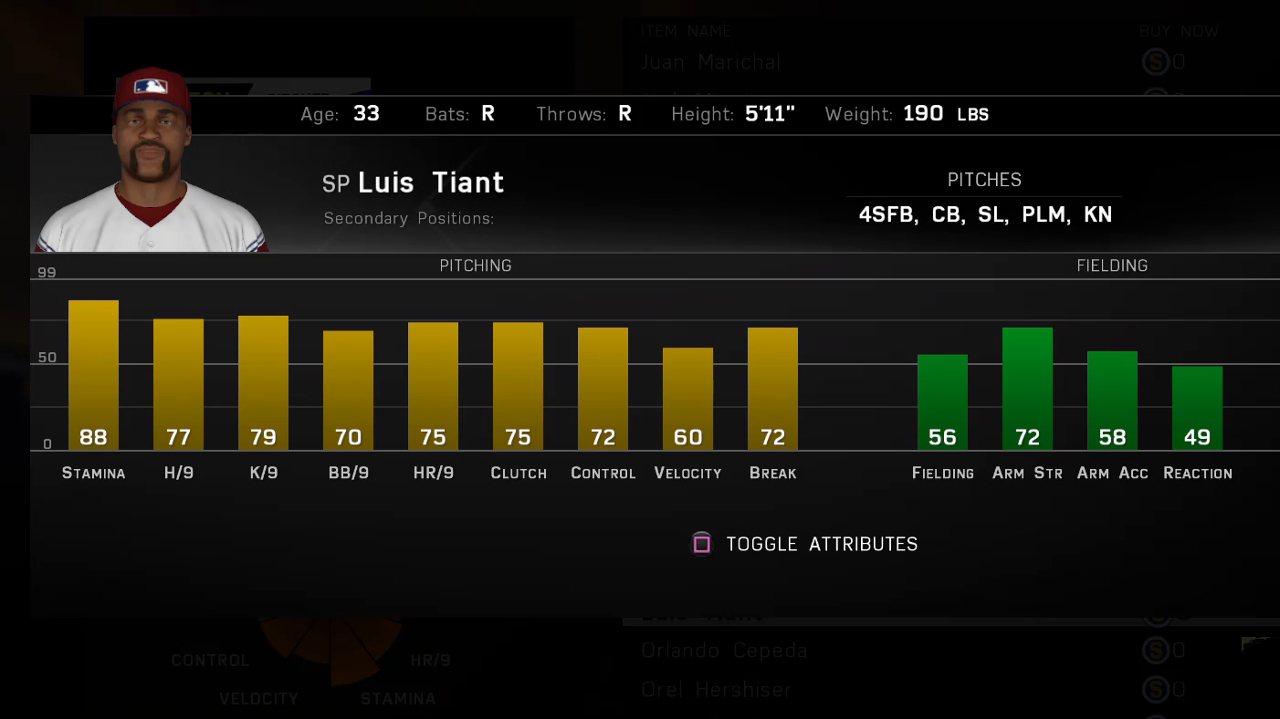 Here are the new legends that have been revealed to date through media for MLB The Show 16. [Updated 3/27 with final list]