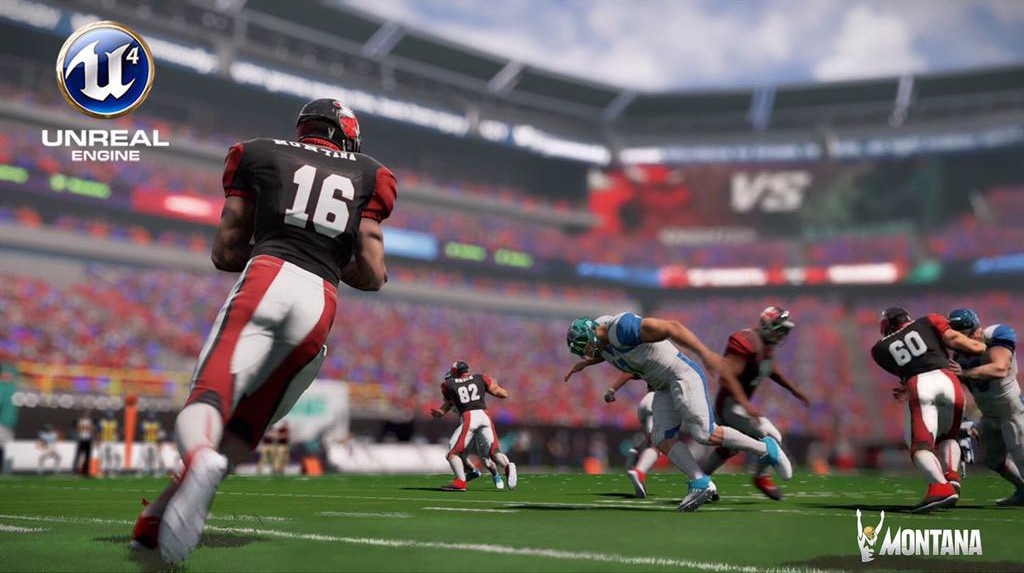 For months, a vocal group of football fans have pinned their hope on a cryptic series of messages on forums and social media that a big, bold, and brand new simulation football game called Joe Montana Football 16 was going to be unveiled at this year’s E3. To the disappointment of many, the actual announcement of what Joe Montana is turned out to be drastically different than they’d hoped; it is at best an iOS game that may come out sometime in 2016, and then perhaps on Android platforms later that year and PC in 2017 (only if certain criteria have been met on mobile which appears unlikely to happen). Rich, Bryan, Ryan, and T.J. take a look at the saga of Joe Montana Football 16, why there seems to be so much demand for it, and how the people behind the game have gone about letting – and encouraging – rumor and innuendo fly.