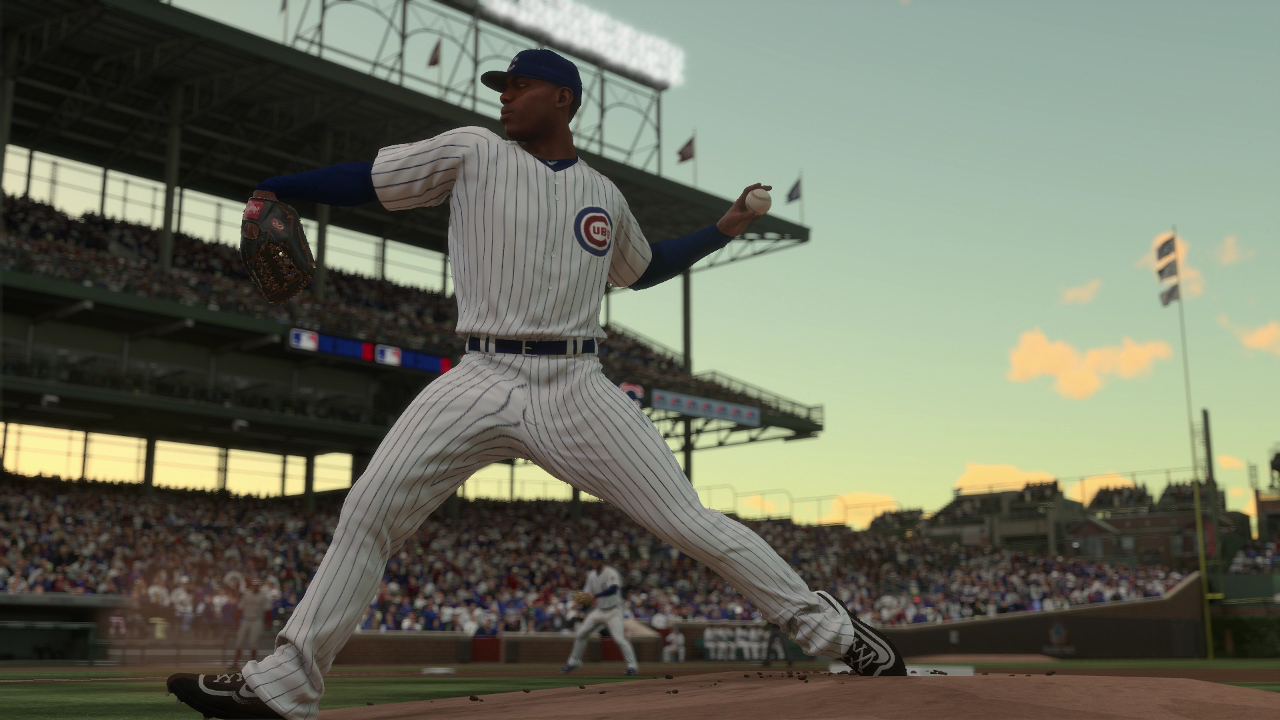 The Show and OOTP break down the Aroldis Chapman trade

The trade deadline is just around the corner but now several teams have gotten the jump on it and made deals of significance ahead of time. Arguably the biggest one yet went down today between two of the most popular franchises in the league with the New York Yankees sending Aroldis Chapman to the Chicago Cubs in exchange for Adam Warren and three minor league prospects.

In acquiring Chapman the Cubs have now added two left-handed arms to the bullpen with Mike Montgomery coming over less than a week ago. He’ll take over as the full-time closer with Hector Rondon moving to an 8th inning setup role. This may simply be a rental for the Cubs as Chapman is set to be a free agent after the season.

Chapman has 20 saves this year with a 2.01 ERA and 44 strikeouts in 31 innings pitched. He got a lot of attention for hitting 105.1 MPH on the radar gun recently tying his on record. On a side note check out the excellent documentary Fastball on Netflix where you can find out who really has thrown the fastest pitch ever.

Adam Warren began his young career with the Yankees but was traded this last offseason to the Cubs as part of the deal to obtain Starlin Castro. He started 17 games last season for NYY but has been a reliever for all but one game in Chicago. He’s 3-2 with a 5.91 ERA this year.

The prospects involved in the deal are Single-A middle infielder Gleyber Torres (#1 ranked CHC prospect and #24 in all of baseball according to MLB.com), Double-A outfielder Billy McKinney (#75 prospect in all of baseball), and Single-A outfielder Rashad Crawford. Prospect ratings above come from the recently released user-created OSFM midseason roster. Since they have yet to make their respective Major League debuts they can not be included in any official roster for The Show.

Over in OOTP both General Managers are satisfied with the parameters of the deal. The Cubs are going all-in on winning the World Series this season while the Yankees are going the unusual direction for the franchise of being sellers mid-season and stocking up on potential talent. This could be one of those deals that benefits both parties. The Cubs would have to see great success in the postseason for that to be true, while the Yankees could develop the prospects into future contributors while only losing one half-season with Chapman that looks to be going nowhere.