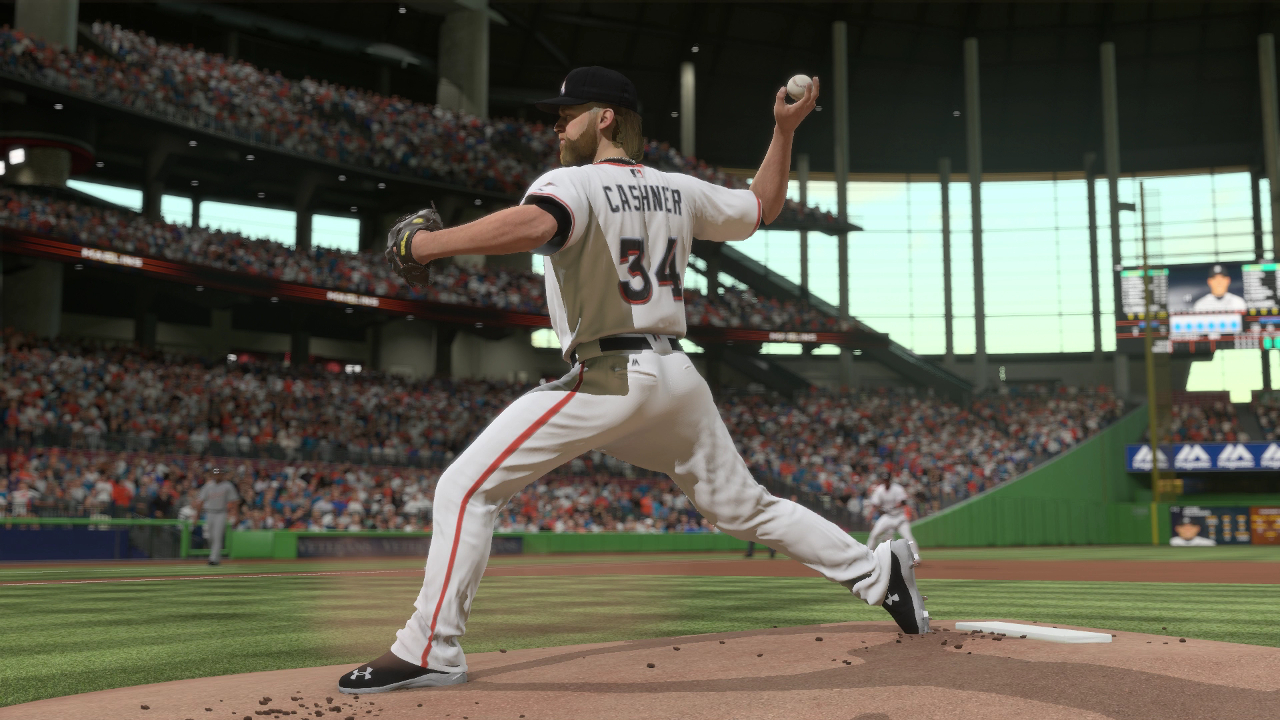 The trade deadline is now only a few days away and more teams are starting to pull the trigger on deals. Late this week the Giants acquired Eduardo Nunez from the Twins in exchange for minor leaguer Adalberto Mejia, while the Padres shipped starting pitchers Andrew Cashner and Colin Rea to the Marlins and got back starter Jarred Cosart and prospects including last year’s 1st rounder.

How do the trades look in MLB The Show 16 and Out of the Park Baseball 17?

San Francisco made a strong move for the stretch run by picking up the versatile Nunez who’ll likely play primarily third base. As the Twins’ sole All-Star representative this season he’s batting .296 with 12 HR and 47 RBI. The Giants will have him under team control through next year.

The lefty-pitching Mejia was considered to be one of the top prospects in the Giants’ system. Last season he was suspended 50 games after testing positive for PEDs. This year, between AA and AAA, he is 7-3 with a 2.81 ERA. Mejia’s ratings above come from the recently released user-created OSFM midseason roster. Since he has yet to make his Major League debut he can not be included in any official roster for The Show.

OOTP gives the edge here to the Giants as the Twins GM wanted nothing to do with the deal. Likely though, if they were in “selling mode” at the trade deadline, it’s something they would then consider.

The Marlins are looking to make a run at the postseason and they’ve traded away one of their most promising prospects to do so, but Andrew Cashner and Colin Rea are hardly game-changers.

Cashner could end up simply being a rental for Miami as he is a free agent after the season. He has a 4.76 ERA and is 4-7 this year, but maybe more alarmingly the ERA is 6.23 away from Petco Park.

In the case of Rea he is under team control through 2021 so there is more value tied to him. In just his second year in the majors he’s started 18 games and is 5-5 with a 4.98 ERA.

The 12th pick from the 2015 draft is headed to San Diego. Power-hitting first baseman Josh Naylor is hitting .269 with 9 HR so far in his first season of Single-A ball. Naylor’s ratings above come from the recently released user-created OSFM midseason roster. Since he has yet to make his Major League debut he can not be included in any official roster for The Show.

Cosart has started 57 games in the majors and had a great 2014 season but struggled mightily as of late. He was recently called up from AAA and even there he was 3-4 with a 4.09 ERA this season.

OOTP likes the Marlins side of the deal better, but the game is probably greatly undervaluing Naylor and not considering heavily enough that Cashner could leave in the offseason.