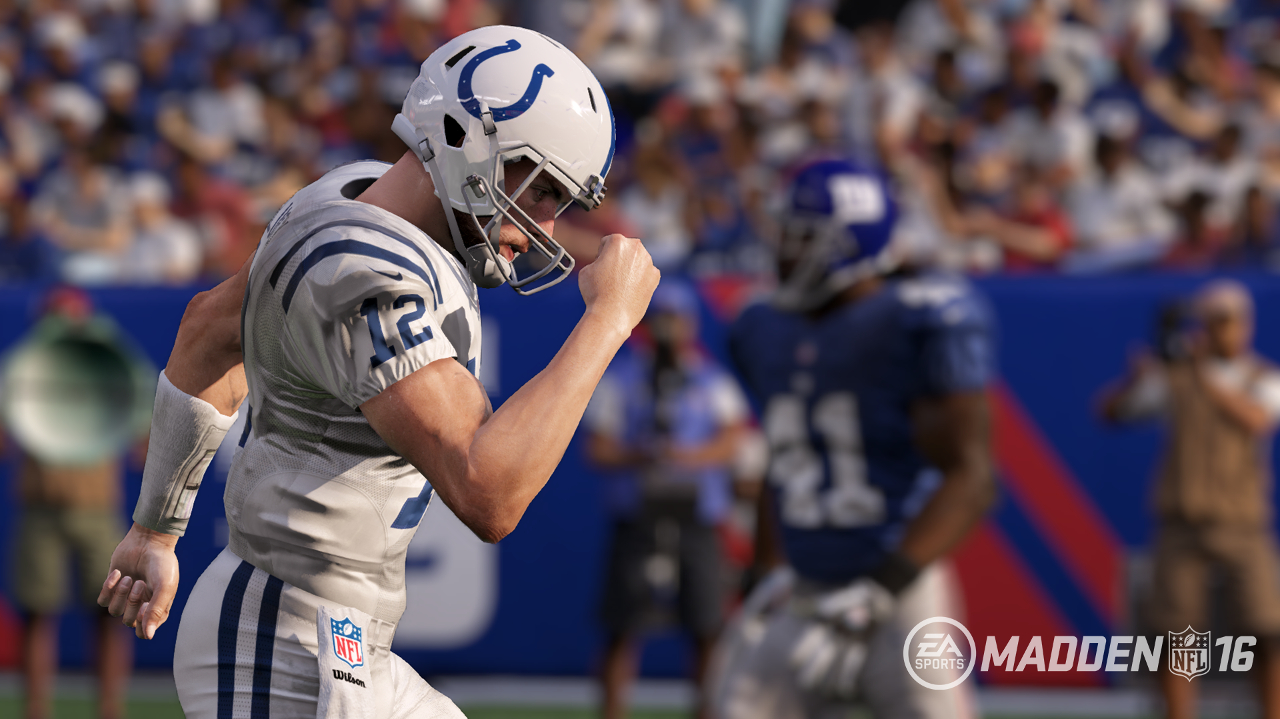 Hit The Pass contributors recently took part an extensive fantasy draft, with the intention of building the best teams possible for Madden NFL 16. The idea was not just to have fun in crafting the teams and seeing how they fare against each other, but finding the trends in the picks that could reveal insight into this year’s game and the series in general.

Over the next few weeks lots of content will be posted related to the draft, including a breakdown of each team, interesting facts about how the draft developed, explanations of GM strategies, a video hangout or podcast discussing the thought processes involved, and the results of multiple simulations which will hopefully provide a definitive answer as to who did the best job in the draft.

Until then, check out the complete results of the draft below, as well as a layout of the team rosters, and images of each team’s depth chart. We also have posted analysis on the best players who didn’t get drafted and why the GMs may have decided to pass on them. 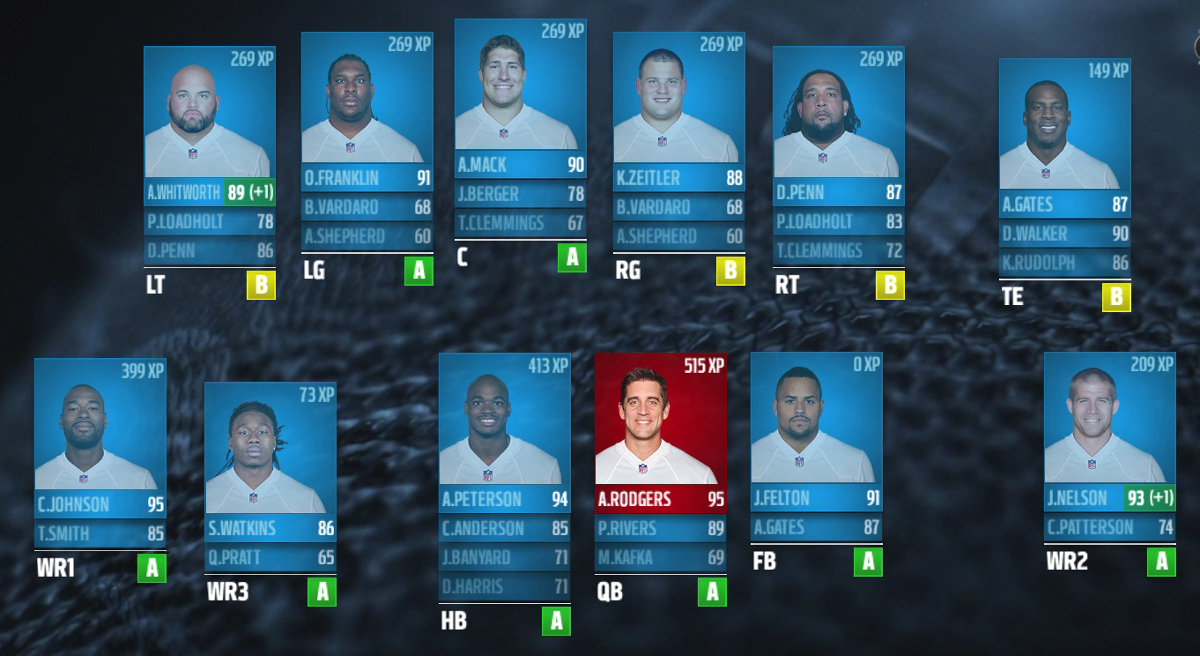 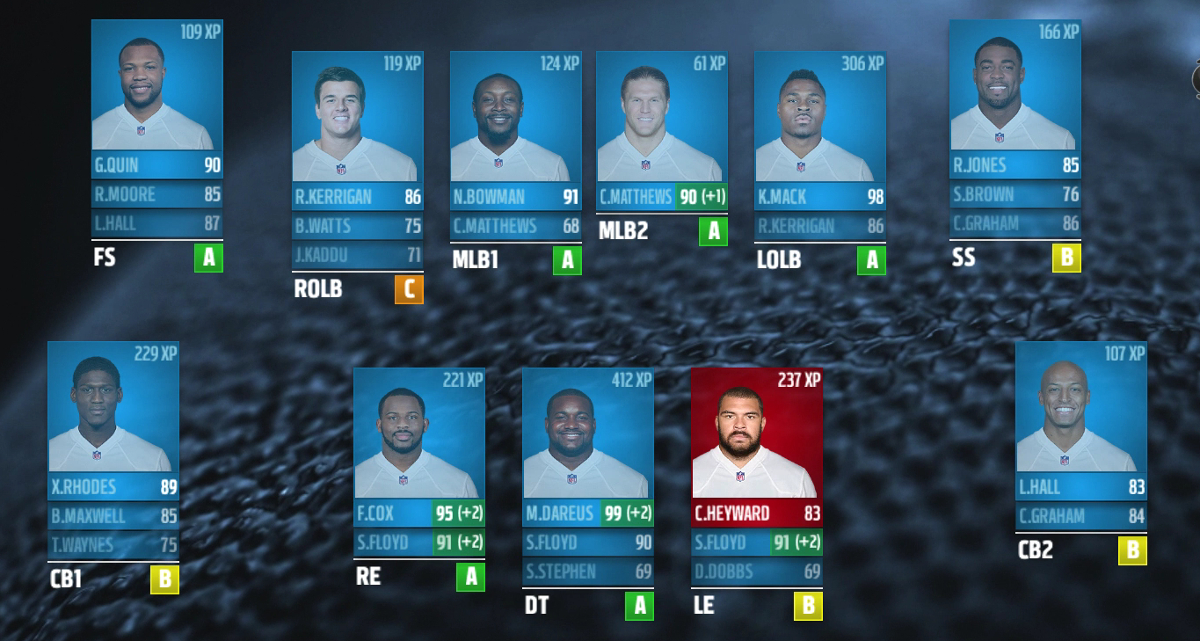 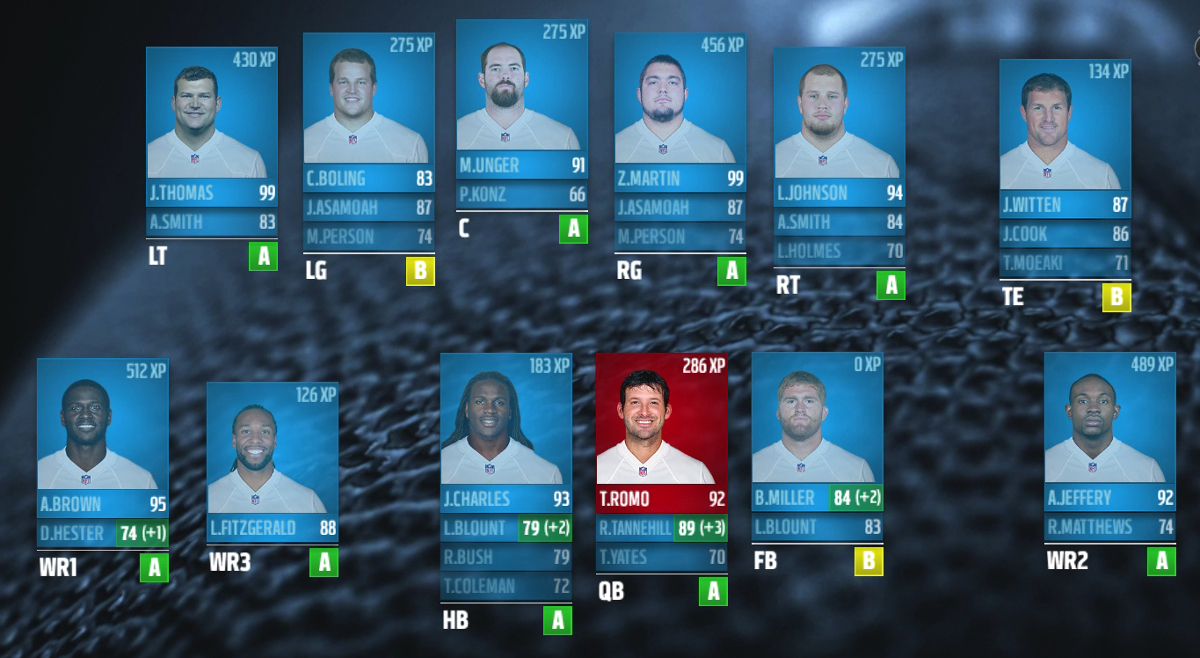 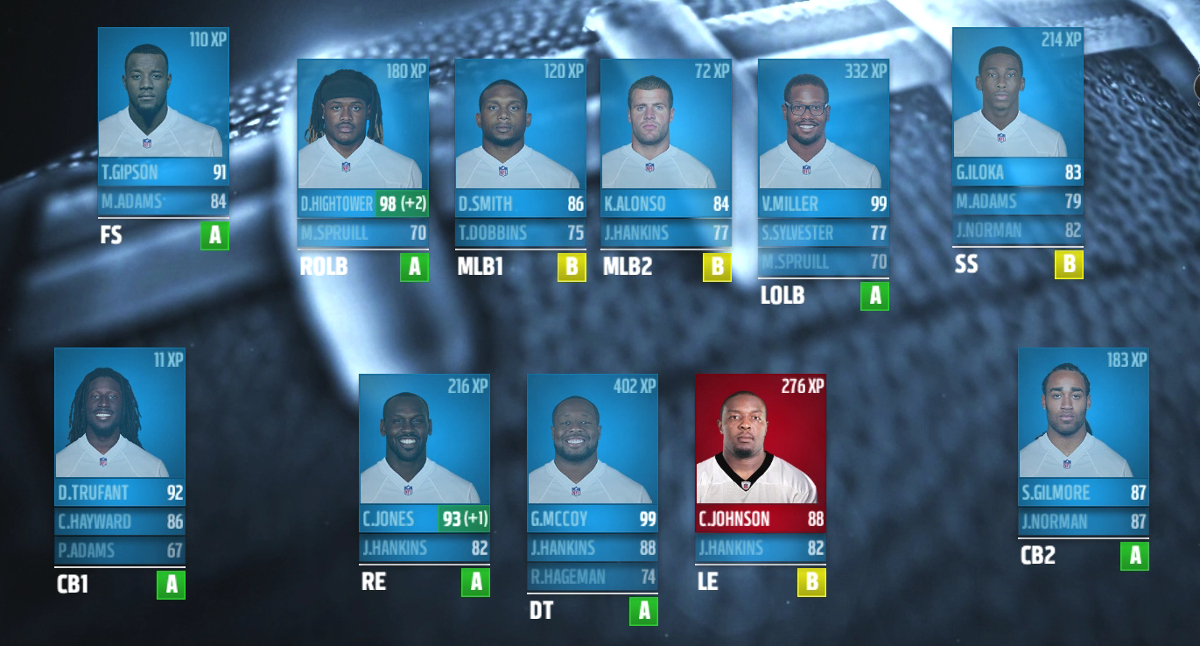 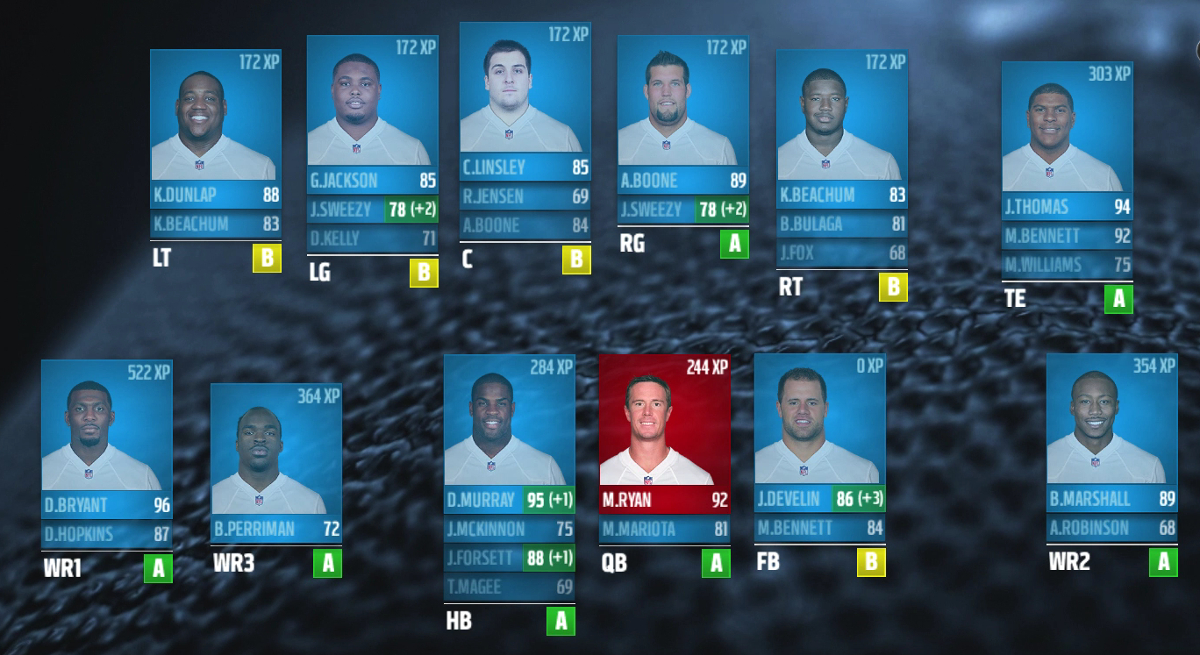 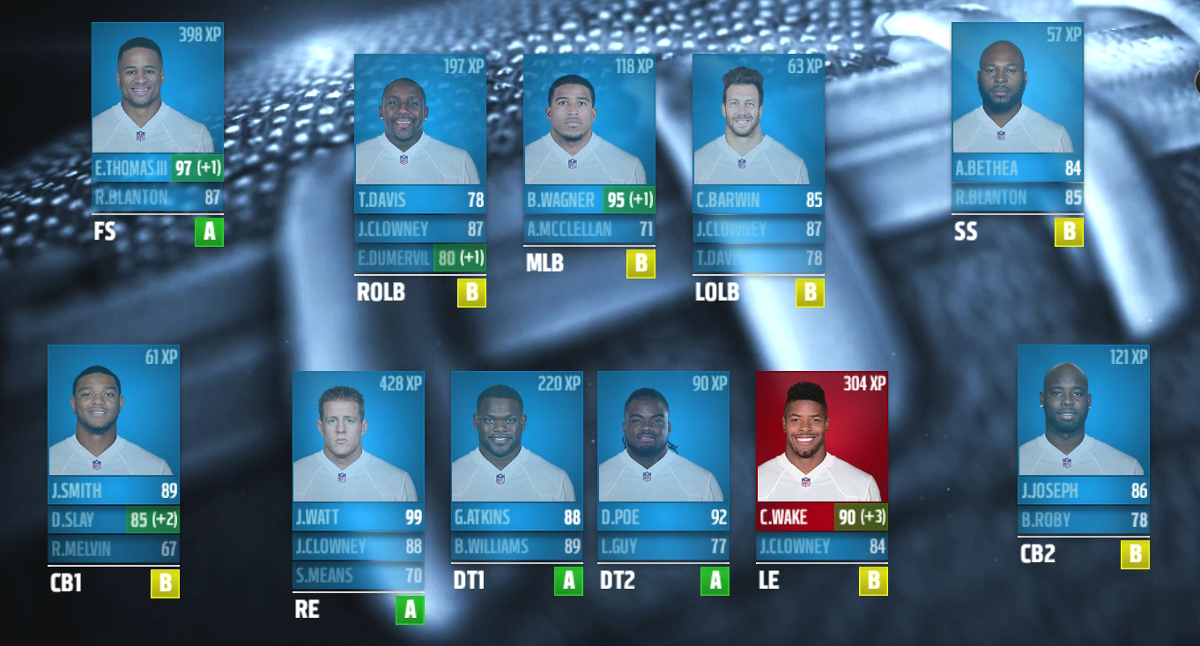 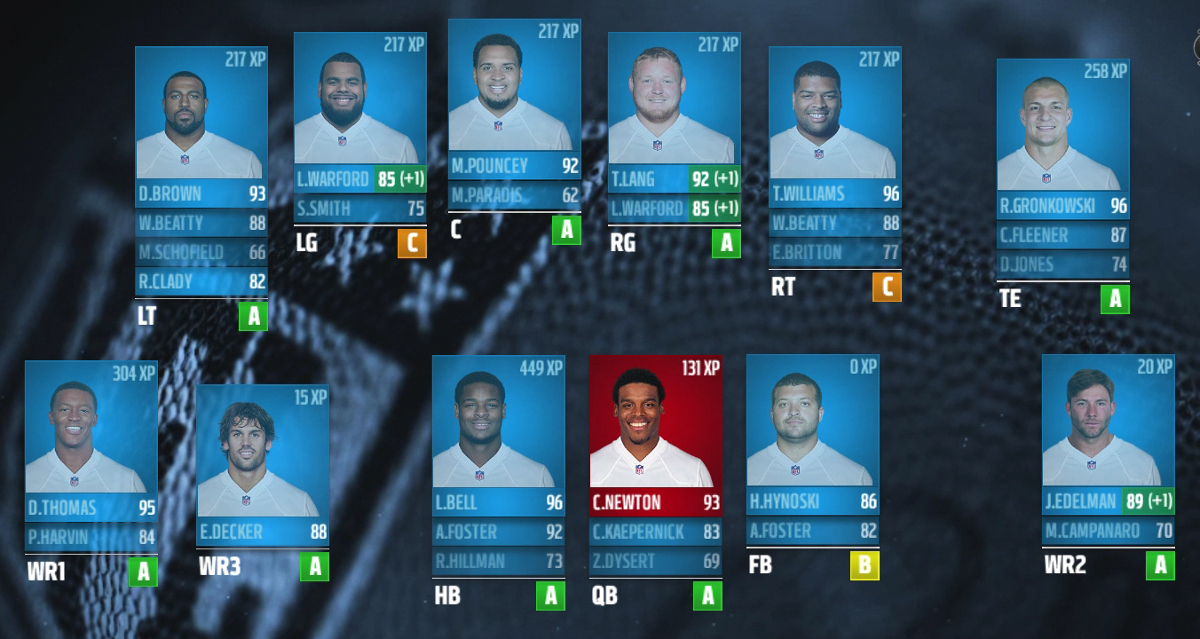 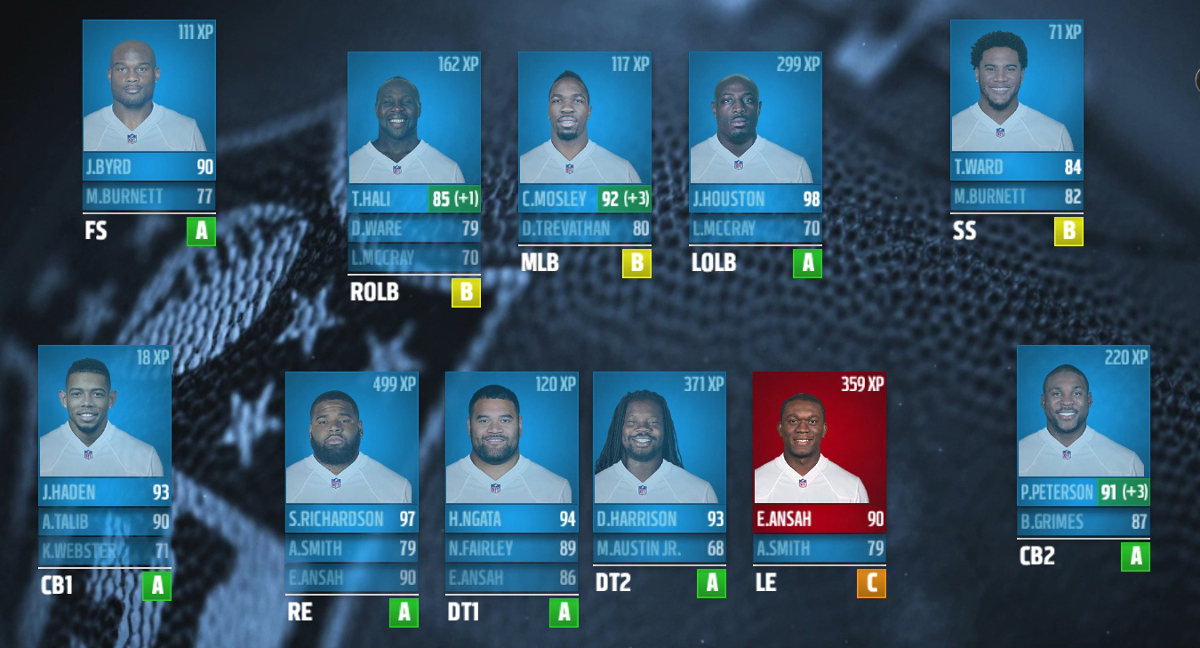 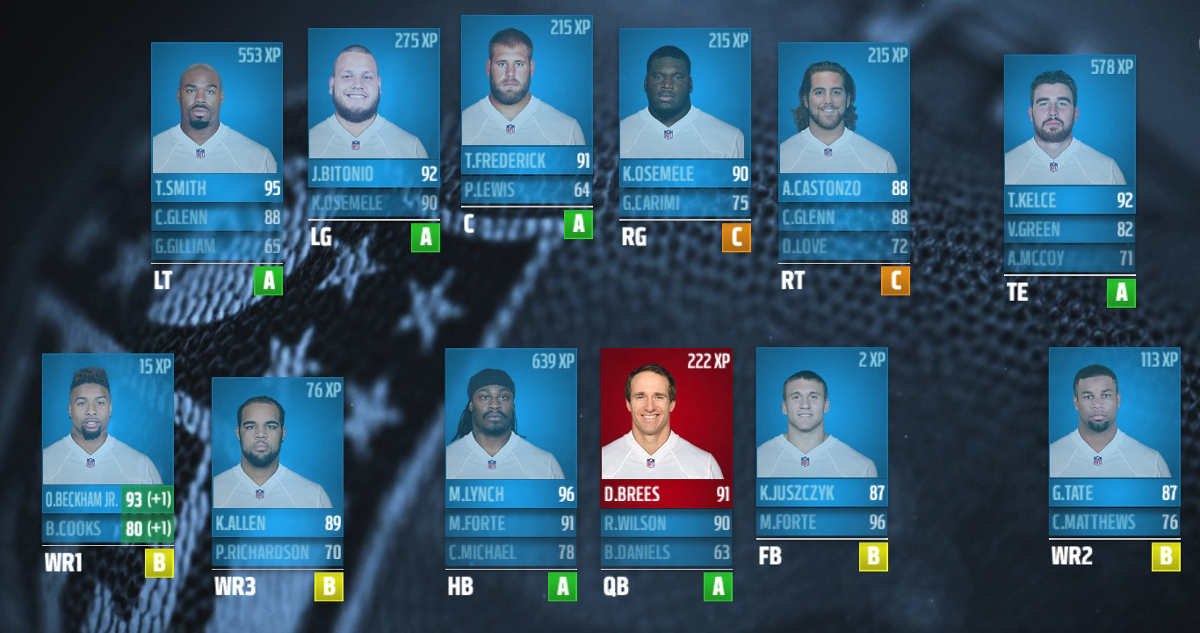 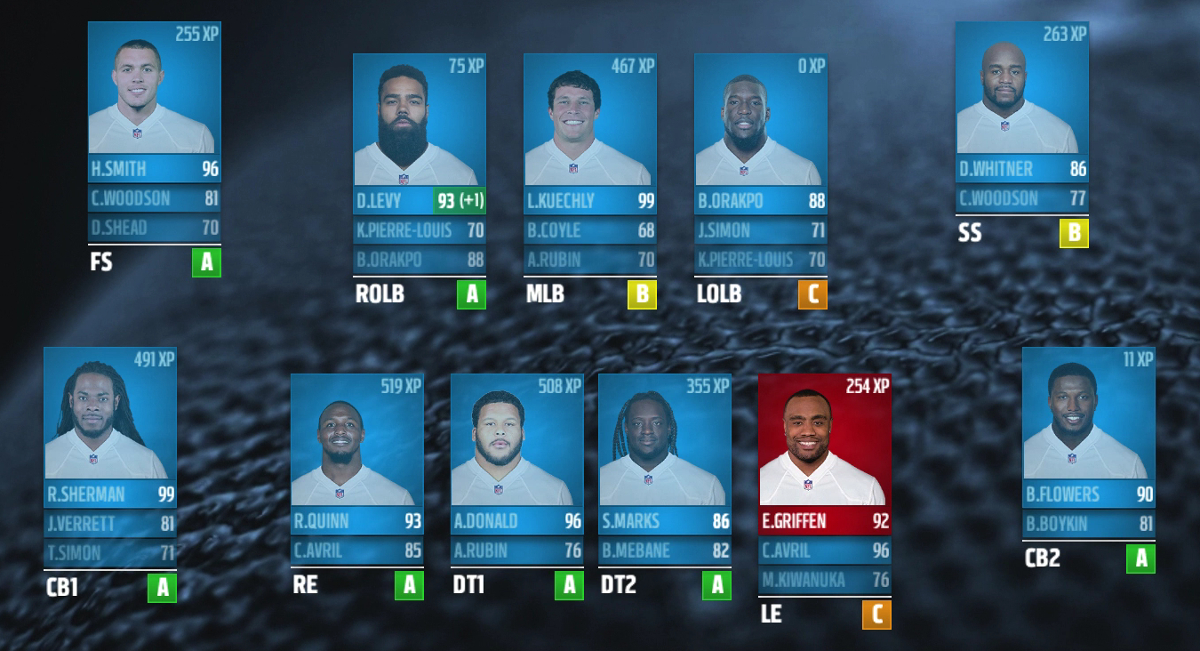 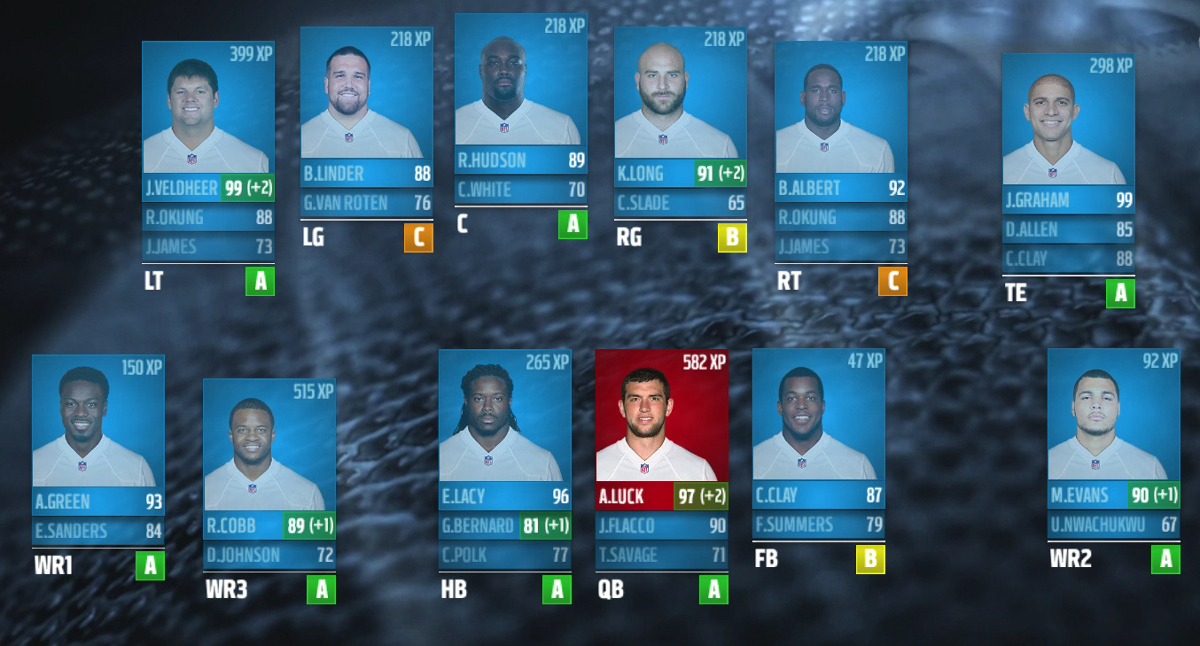 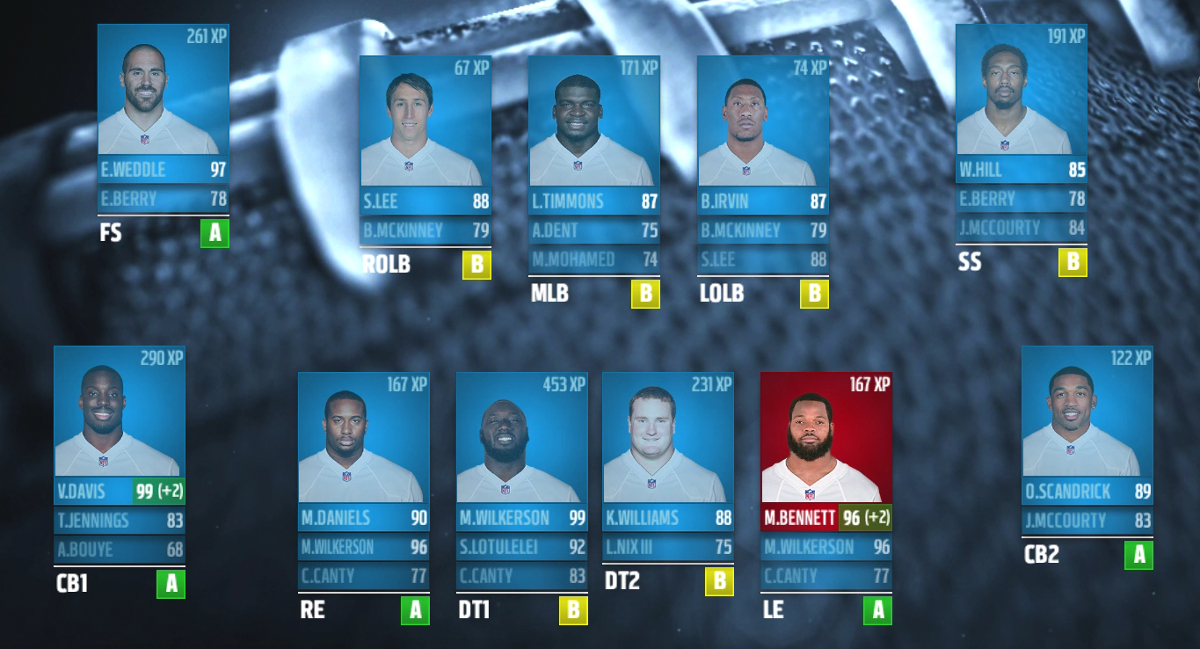 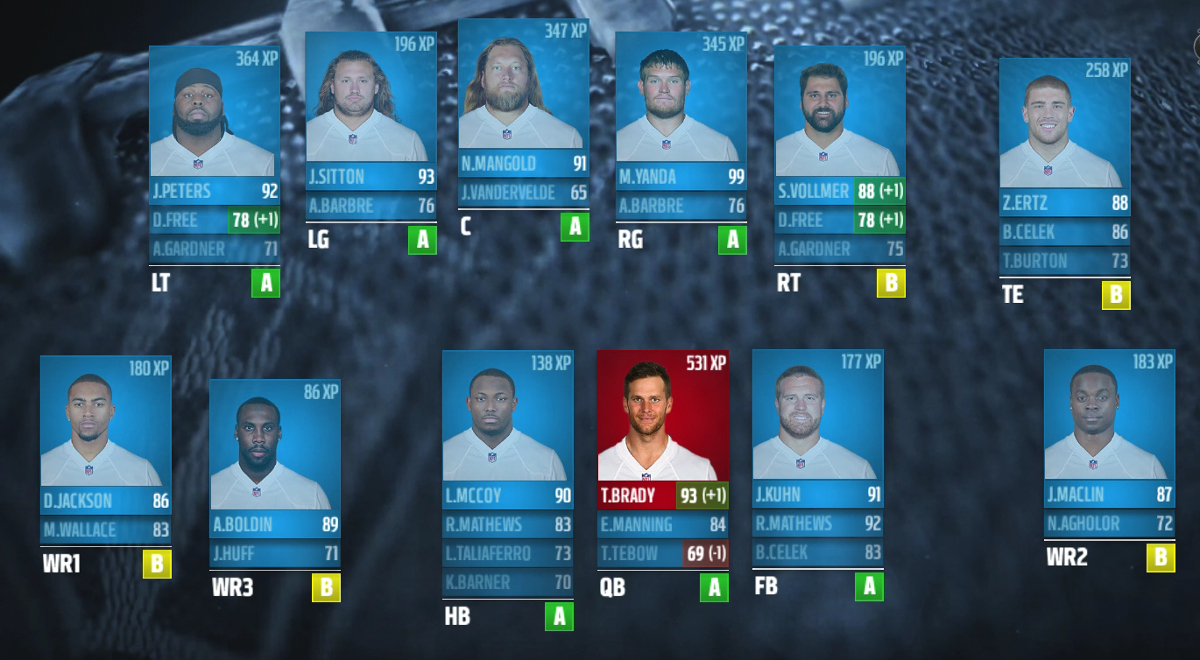 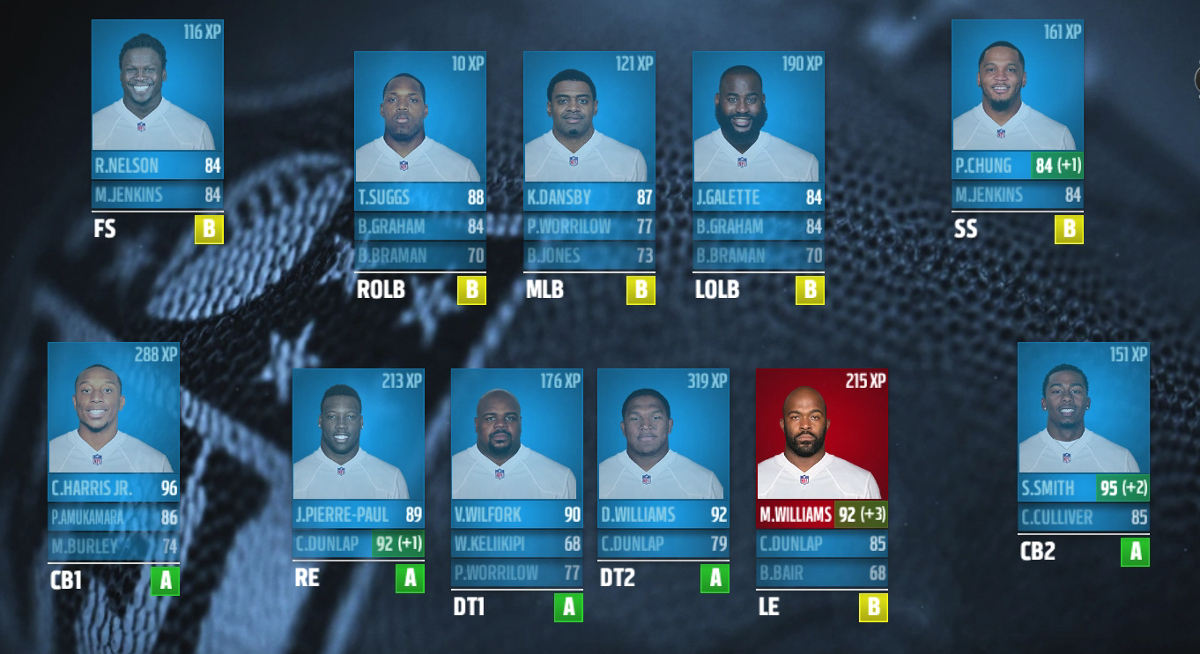 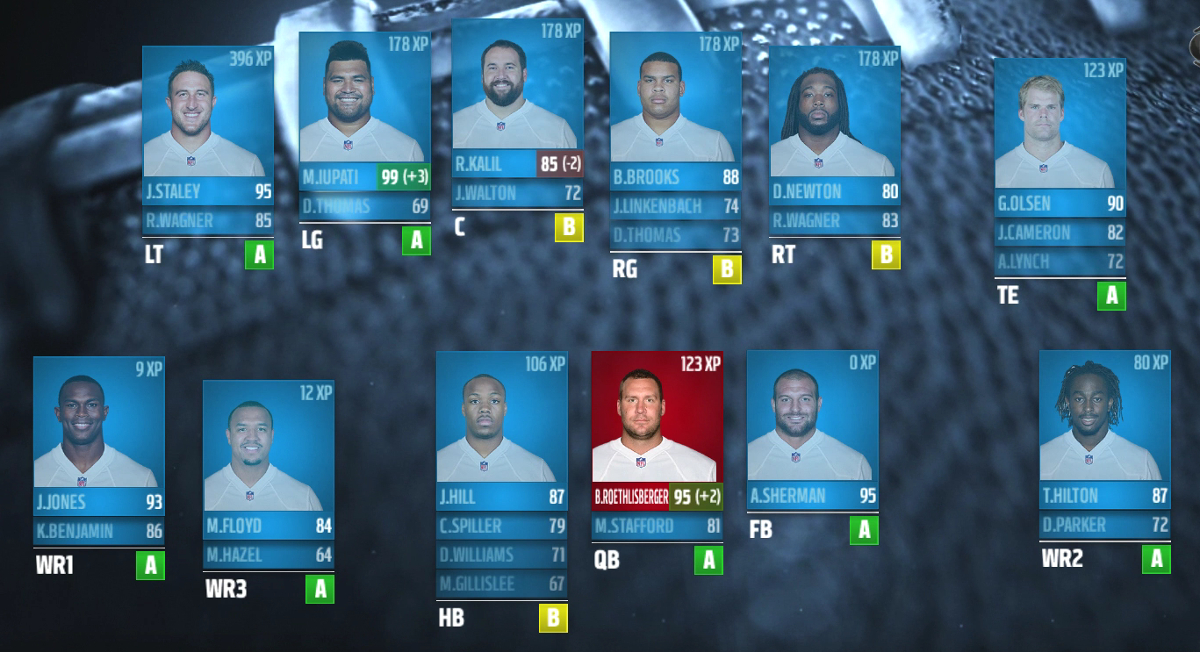 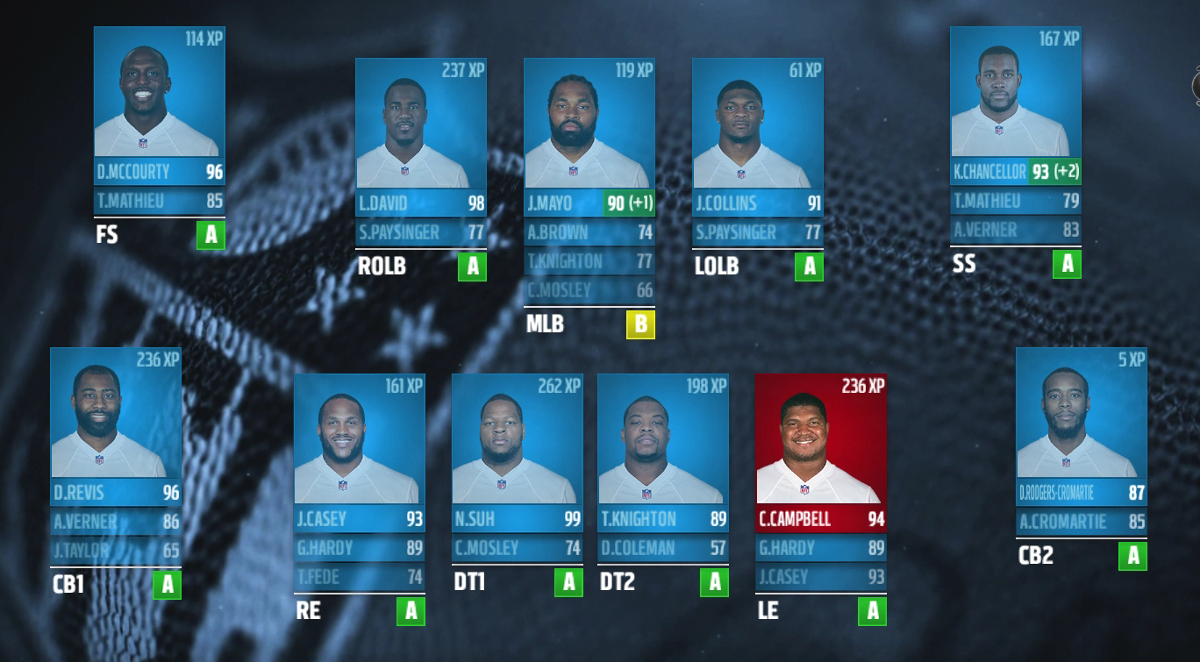