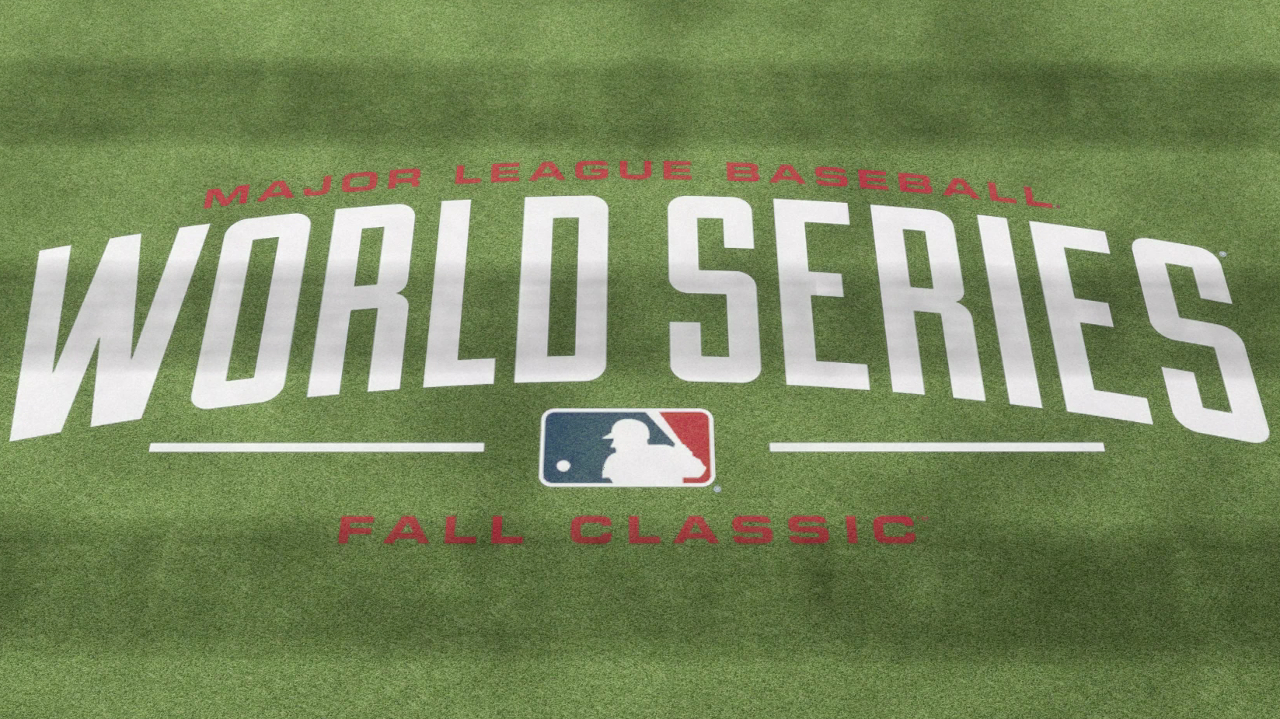 We simulate the 2015 World Series

MLB 15: The Show has struggled with its predictions throughout the postseason but it gets one last chance to redeem itself with the World Series. The Kansas City Royals take on the New York Mets in an intriguing matchup considering both teams feature great pitching and clutch hitting.

A case could be made for Yoenis Cespedes (7-19, 2 HR, 4 RBI) but the nod has to go to Murphy who has been on one of the greatest runs in postseason history. Though he didn’t hit a home run in the series, he was on base constantly, batting .600 and drawing several walks.

The obvious key to the series was the early scoring from the Mets. They put up runs in the first inning of every game and then their starting pitching kept them in front the rest of the way in all but game three, which was the only real competitive game of the bunch. If not for the bizarre Chase Utley slide game, the Mets could have run through the postseason undefeated. Congratulations to the New York Mets, predicted by MLB 15: The Show to be 2015’s World Champions!