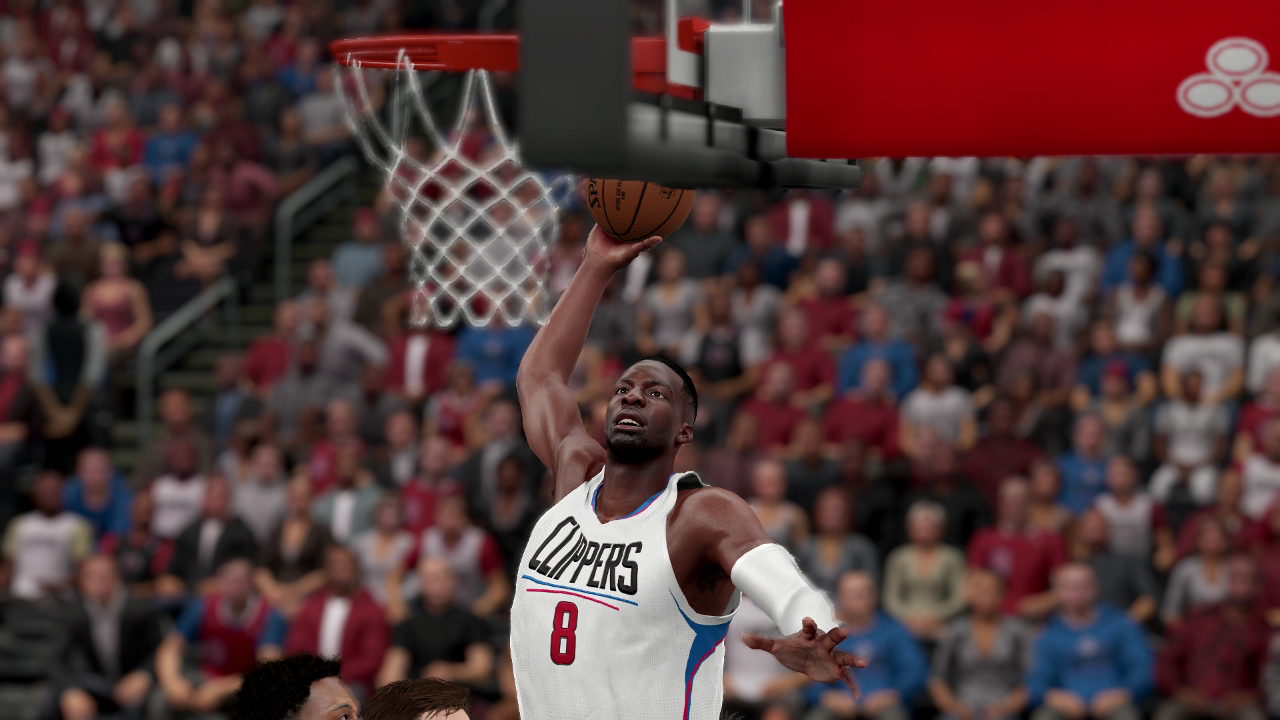 What teams were helped most for NBA 2K16 by the trade deadline dealing?

It was, at best, an underwhelming trade deadline in the NBA this year. While there were a number of moves made they were generally for role players and the purpose of shedding salary. The Pistons, Clippers, and Cavs would appear to be the “winners” though that’s of course only in relative terms. The highest rated player traded is only rated 79 Overall in NBA 2K16.

The best single deal belongs to Los Angeles in picking up Green for Stephenson. Both players are in the final year of their contracts. Green will be much more of a contributor for the Clippers. This season he’s played twice as many minutes as Stephenson and averaged eight more points and three more rebounds a game. At least the collection of crazy now on the Grizzlies won’t matter in the video game. 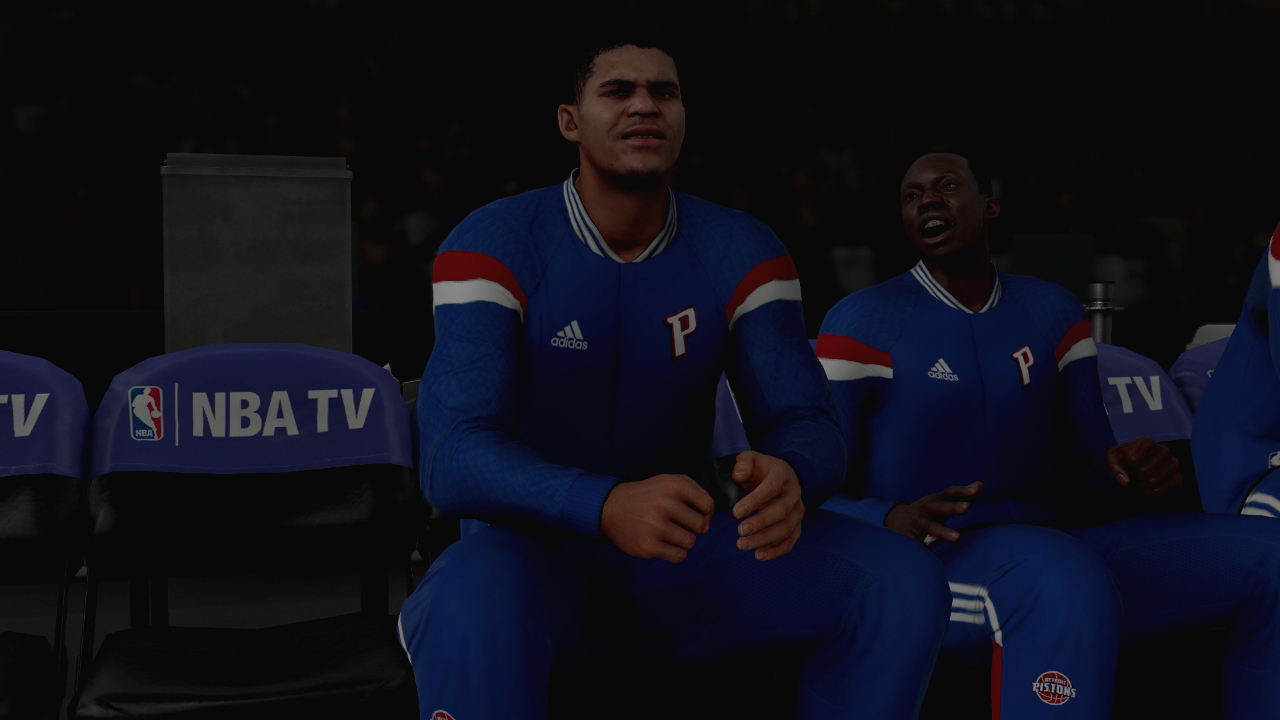 This was a great long-term trade season for Detroit. Tobias Harris is under contract for four years at a reasonable number, while Jennings and Ilyasova will be hitting free agency this offseason. Motiejunas and Thornton are in their contract years giving them some flexibility on whether to bring them back should they prove to be good fits.

This is probably a better real-world move than video game one when considering Varejao is productive in 2K16. The Cavs save a good deal of money by moving him however. He’s expected to be waived by Portland and free to sign anywhere but back with Cleveland. Channing Frye is not an exciting name – he played only 17 minutes a game for Orlando this season – but he’ll be a nice piece off the bench considering his 2K16 three-point ratings of 85 (Standing) and 83 (Moving).

Other Trades of Note