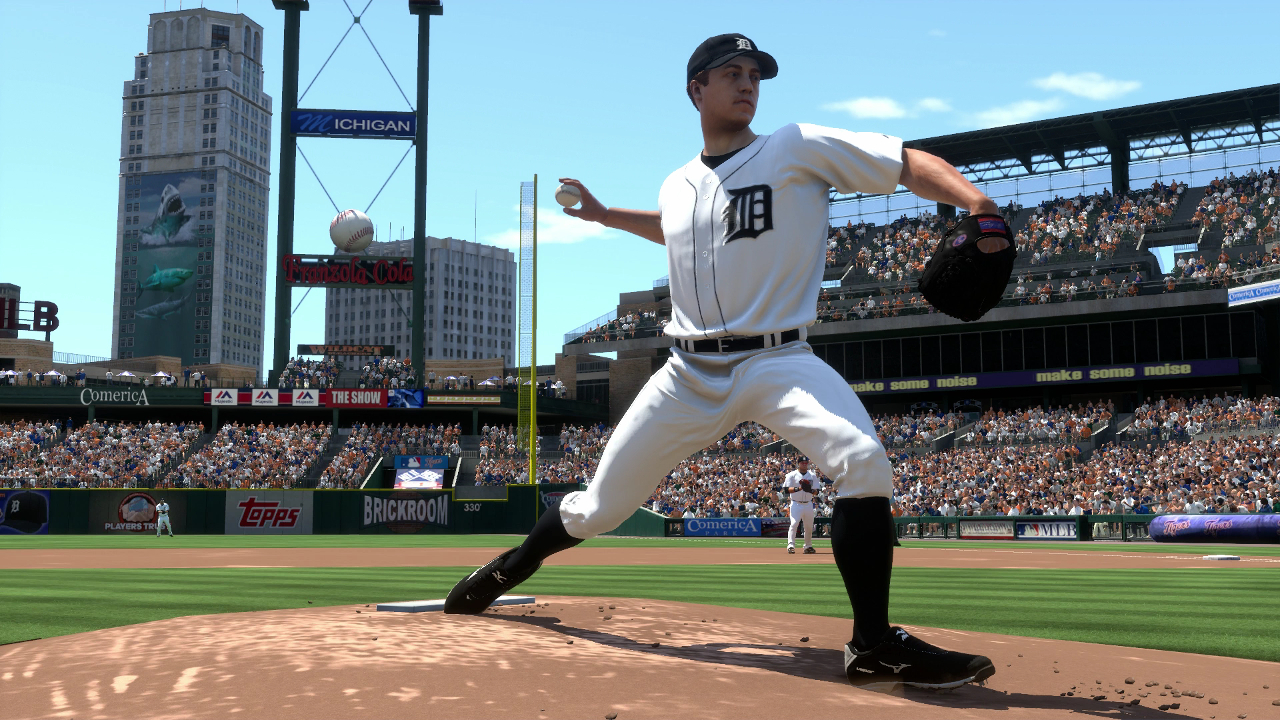 Which team improved the most for MLB The Show 16?

Roster updates drive interest in licensed sports games more than anything else. With every move made during an offseason intrigue and new storylines are created that carries over to the video games that represent each sport.

With that in mind, which team over recent months has enhanced their profile the most for the upcoming MLB The Show 16? Bryan Wiedey and T.J. Lauerman evaluated all the transactions to determine the club that stood out above all others. 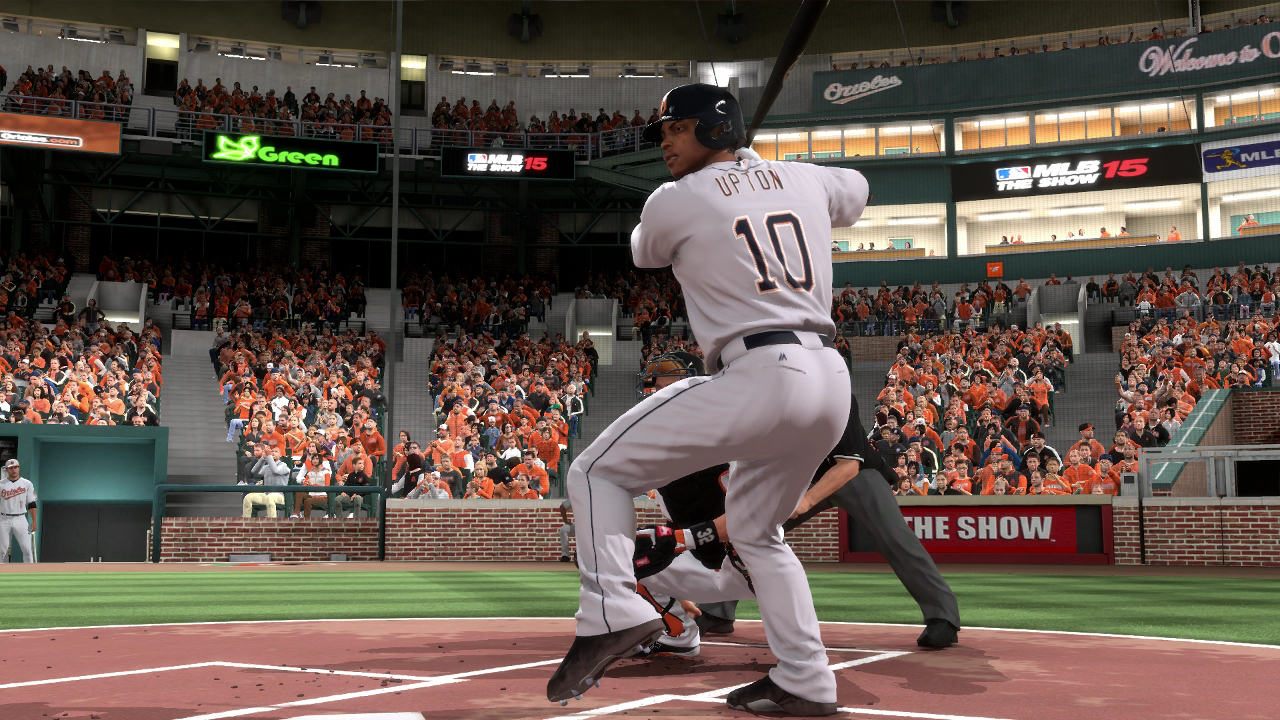 ThatSportsGamer: My pick for most improved team for MLB The Show 16 is the Detroit Tigers. With a very active offseason they’ve added to their team in every aspect.

The two most impactful signings were that of Jordan Zimmerman (87) and Justin Upton (82). Justin Verlander will still be the Tigers’ Ace, but Zimmerman slots in as an excellent number two, replacing David Price who was traded at deadline in 2015. Upton, will play left field, and in joining with J.D. Martinez will give the Tigers one of the best corner outfield tandems in baseball.

It’s not only the big name deals that make the Tigers much improved. After eight years away from Detroit, Cameron Maybin (77) is on his way back after a deal with the Braves. Maybin finally seems to be showing the potential that made him a key piece of the trade in 2007 to acquire Miguel Cabrera.

There were also three solid offseason moves to rebuild their bullpen by signing Mark Lowe (71) and trading for Justin Wilson (81) and Francisco Rodríguez (82). 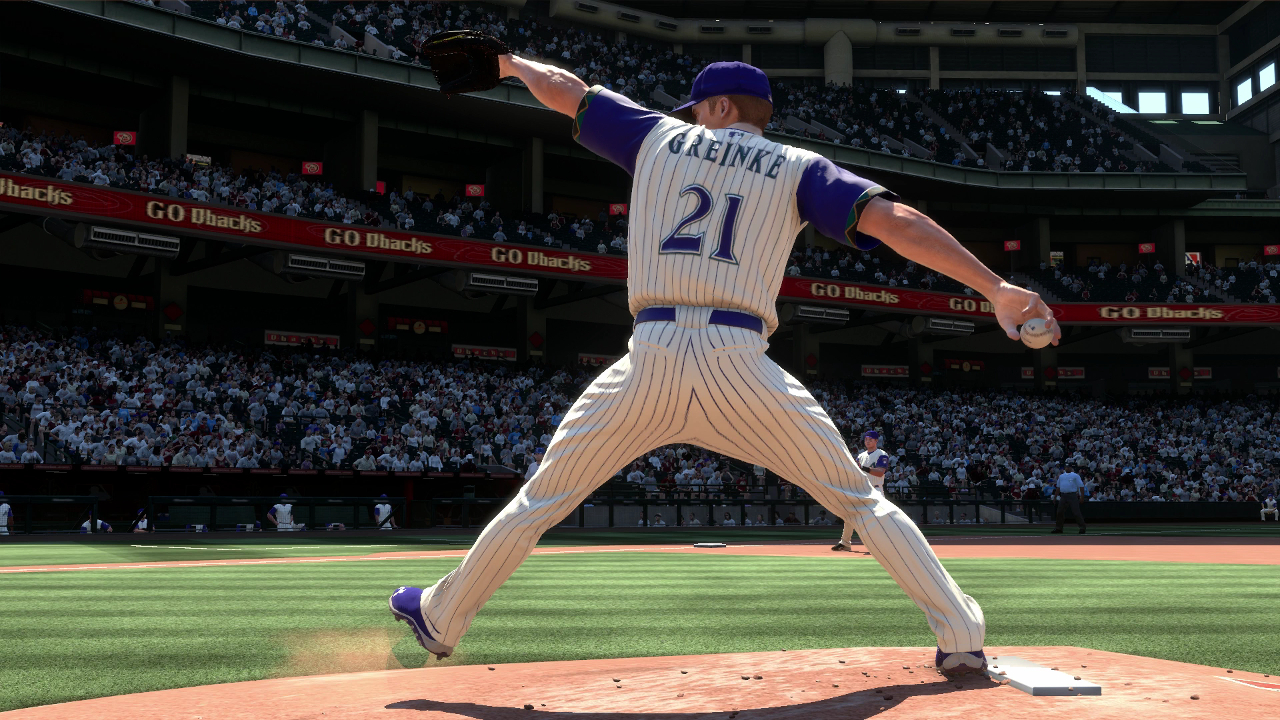 Pastapadre: Four teams initially came to mind when assessing which club improved the most this offseason: Diamondbacks, Red Sox, Giants, and Cubs.

First there’s San Francisco who will be looking to keep their run of World Series victories in even years alive, having won it all in 2010, 2012, and 2014. They added some big pieces for the rotation in Johnny Cueto (87 Overall) and Jeff Samardzija (81) while filling a hole in the outfield with Denard Span (82). However they just lost too much – Mike Leake, Tim Hudson, Tim Lincecum, Nori Aoki, and Ryan Vogelsong among them – compared to the other three teams.

Boston now has a new ace in David Price (93) and closer with Criag Kimbrel (94). They’d have to be considered as the best one-two punch of acquisitions. There isn’t much more though to get overly excited about – outfielder Chris Young (75) and reliever Carson Smith (81) are the other new significant additions.

For a team that reached the NLCS, the Chicago Cubs have made moves to become far more dangerous. They made the big signings of Jason Heyward (87) and also John Lackey (82). The underrated part those two moves? They damaged division rival St. Louis in the process. Add in Ben Zobrist (87) and they’ve improved in several key areas. The only concern is the age of Zobrist (he’s 33) and Lackey (who’s 36).

The biggest surprise of the offseason was Arizona signing Zack Greinke. The 2009 AL Cy Young and runner-up in the NL last year was a coup for the team who struck a blow to their division rival, while leading them to go all-in for this season and the next few ahead. A trade brought over Shelby Miller (85) and they added to the bullpen with Tyler Clippard (80) and infield with Jean Segura (80).

For picking up the most highly coveted free agent, getting a very good #2 starter, a new starting shortstop and setup man, and especially when considering where they were coming from as a mediocre team (at best), the Diamondbacks saw their stock rise for MLB The Show 16 more than any other team in the league.