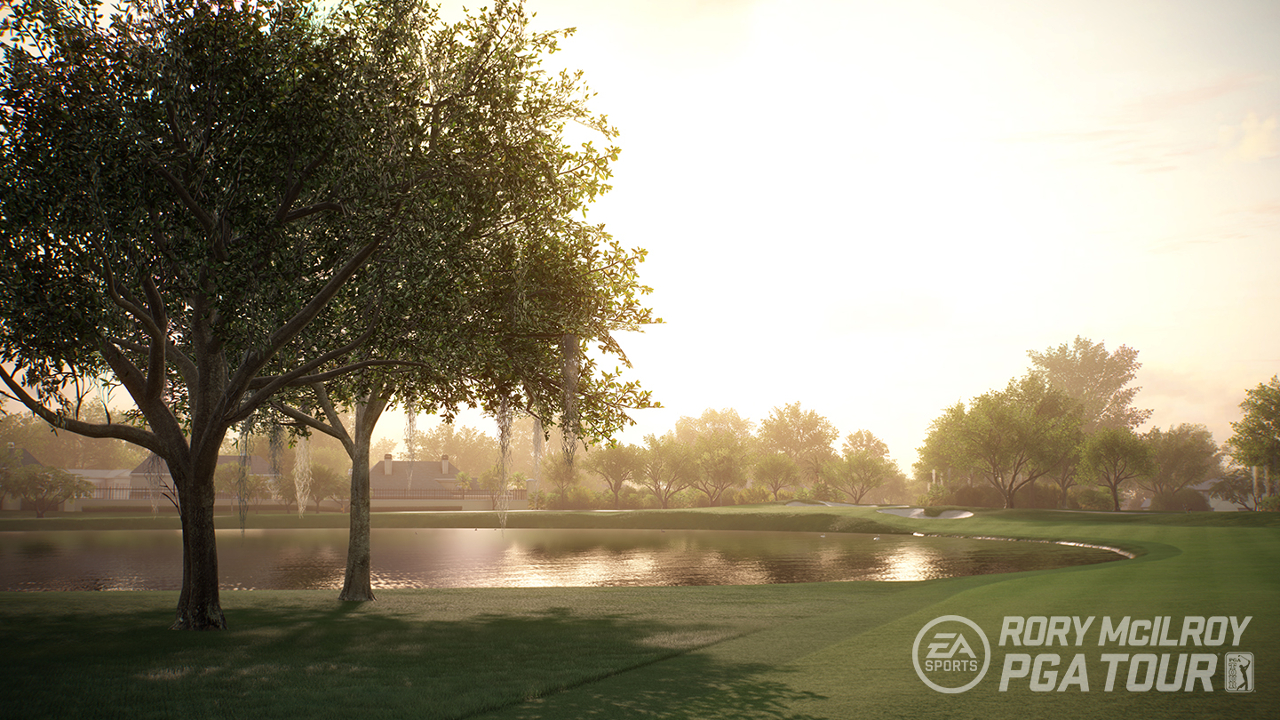 With the launch of EA’s rebooted PGA golf name now officially upon us, this week’s questions is simple – will any of our contributors be spending their hard-earned money on the game? For some of us, it’s a simple question with an easy answer; for others, it’s more nuanced. Will the excitement of just the second big-time sports game of the calendar year be enough to jump in? Does the pending avalanche of games this fall make you think twice? Do you have a happy history with the franchise? Does the loss of Tiger Woods as the cover athlete change things one way or the other?

Nope! But that’s a trick question since I’ll probably be reviewing it for USgamer. That’s just one of the perks of my job, which is awesome, thank you very much.

Anyway, having said that, I probably wouldn’t buy it if I weren’t reviewing it. Nothing against golf, which is a lovely sport and well-suited for next-gen with its pristine courses, but there’s nothing that grabs me about Rory McIlroy PGA Tour. No, not even the fact that I can tee off on an aircraft carrier, which I’ll admit is a cool if gimmicky touch.

There’s just something missing about this version, and no, I’m not referring to the lack of The Masters (though its absence definitely hurts). There’s something about it that feels a little too loose, a little too floaty, and dare I say it, a little too arcadey. I’ll save my final feelings for the review, obviously, but my initial impressions weren’t super positive.

I think what I object to the most about Rory McIlroy PGA Tour at the present time is that its trying to substitute fantasy courses and obstacle challenges for bread and butter features. It’s always nice to bring in new fans, but it’s best to have your house in order first. Rory McIlroy may well be a lot better than I’ve been expecting, but its basic problem with context doesn’t fill me with a lot of hope.

I will not be purchasing the Rory golf game for one simple reason: I am still emotionally scarred from all the damage Tommy Armour the 3rd did to me in the PGA games of the 90s.

The story was always the same: Simmons and I battling in a skins game with TA3 as the 3rd wheel/comic relief. Simmons and I would trade pars, birdies or eagles while TA3 was skulling the ball all over the course. Bill and I would giggle and make jokes at TA3’s expense and then, late in the round with somewhere in the range of 9-10-11 holes carried over, TA3 would suddenly pipe his drive, radar lock his approach and tap in for birdie and take all the skins.

At least for now, I’m sitting this game out. It’s hard to go back to spending $60 on a golf game that feels like a step backwards in terms of content offered. The loss of Augusta National hurts, the smaller amount of courses (at launch, at least) is concerning, and I haven’t been blown away by the presentation package. It feels too much like another NHL 15 scenario to me, with the maiden voyage for the PGA Tour Golf IP on PS4 and XBO (initially) lacking in features and feeling its way onto new-generation hardware.

I will keep tabs on the game, though. Perhaps, by the time it goes on sale, more courses will be available and the barrier to entry won’t seem quite as risky as it stands at the $60 price tag… though that decision will also depend on whether positive word of mouth from colleagues and friends comes or not.

I placed my digital pre-order recently. However, I think if I wasn’t creating content for my YouTube channel and Hit The Pass, I would probably have waited for a deal somewhere. The lack of launch day content is a little disappointing, but I’m still hoping to have a lot of fun with the game.

Were I not playing for coverage purposes the answer would be a resounding no. Coming off Tiger Woods PGA Tour 14, which was easily the best golf game in recent memory, I’m hard pressed to find anything that McIlroy offers over that game besides improved visuals because it’s on the new consoles. Considering there are so few courses, and a barebones create-a-player feature, those visuals aren’t enough to even really matter.

Yes! Or, at least, it would be Yes if I hadn’t already received the game for review. I have enjoyed video game golf for decades, and have been looking forward to this one for awhile. Last year’s The Golf Club really reinvigorated my love of golf games, particularly the awesome integration with my friends that let me play against them even if we weren’t online at the same time.

I know there will be issues with McIlroy, especially with the lack of licensed courses and players. Even so, I am hopeful that the core game is fun, and that EA supports it moving forward with more content in a manner similar to how they’ve significantly improved their UFC franchise. We shall see!

@HitThePass Yes played the EA series since the first one back on the sega genesis. I like the balance between sim & arcade which this has.

@HitThePass No. Not enough courses for now

@HitThePass No. It’s a step backwards from previous years. Pretty looking courses can’t make up for the boring career mode and horrible CAP