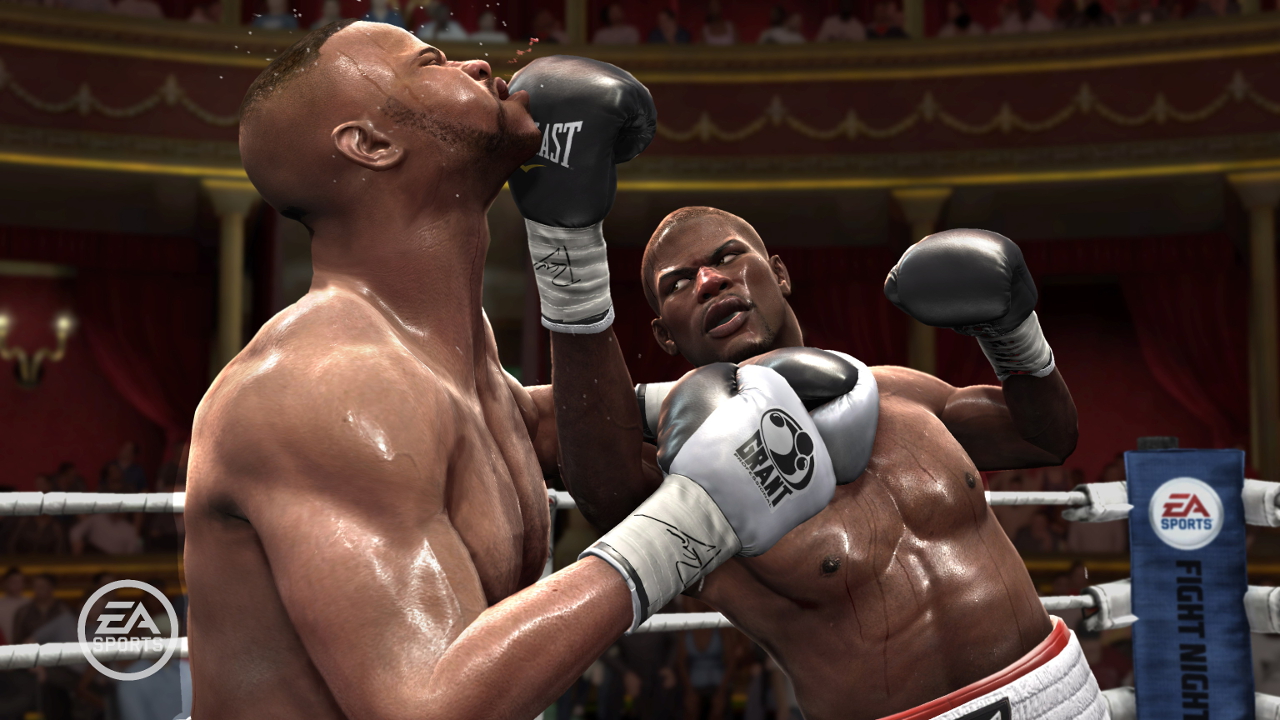 Late last year Microsoft launched backwards compatibility on the Xbox One, allowing for select Xbox 360 games to be played on the new system. Very few sports games have fallen under the program however with the only major one NBA Jam: On Fire Edition.

Though these titles certainly don’t represent replacements to what could be new efforts on the latest hardware, fans of the sports or specific games in question at least have the opportunity to continue playing them or pick them up on the cheap without needing an Xbox 360 on hand.

The reintroduction of Fight Night, Skate, and SSX are likely indications that publisher EA has no immediate plans to develop additional games in those franchises.

There’s some hope though of a resurgence to creative sports games or those that may not be seen as justifiable investments by major studios. Independents are developing compelling options, whether it be the likes of Rocket League, Casey Powell Lacrosse, The Golf Club, and Super Mega Baseball, or the upcoming Dangerous Golf, Infinite Air, 3on3 Freestyle, and Mutant Football League.