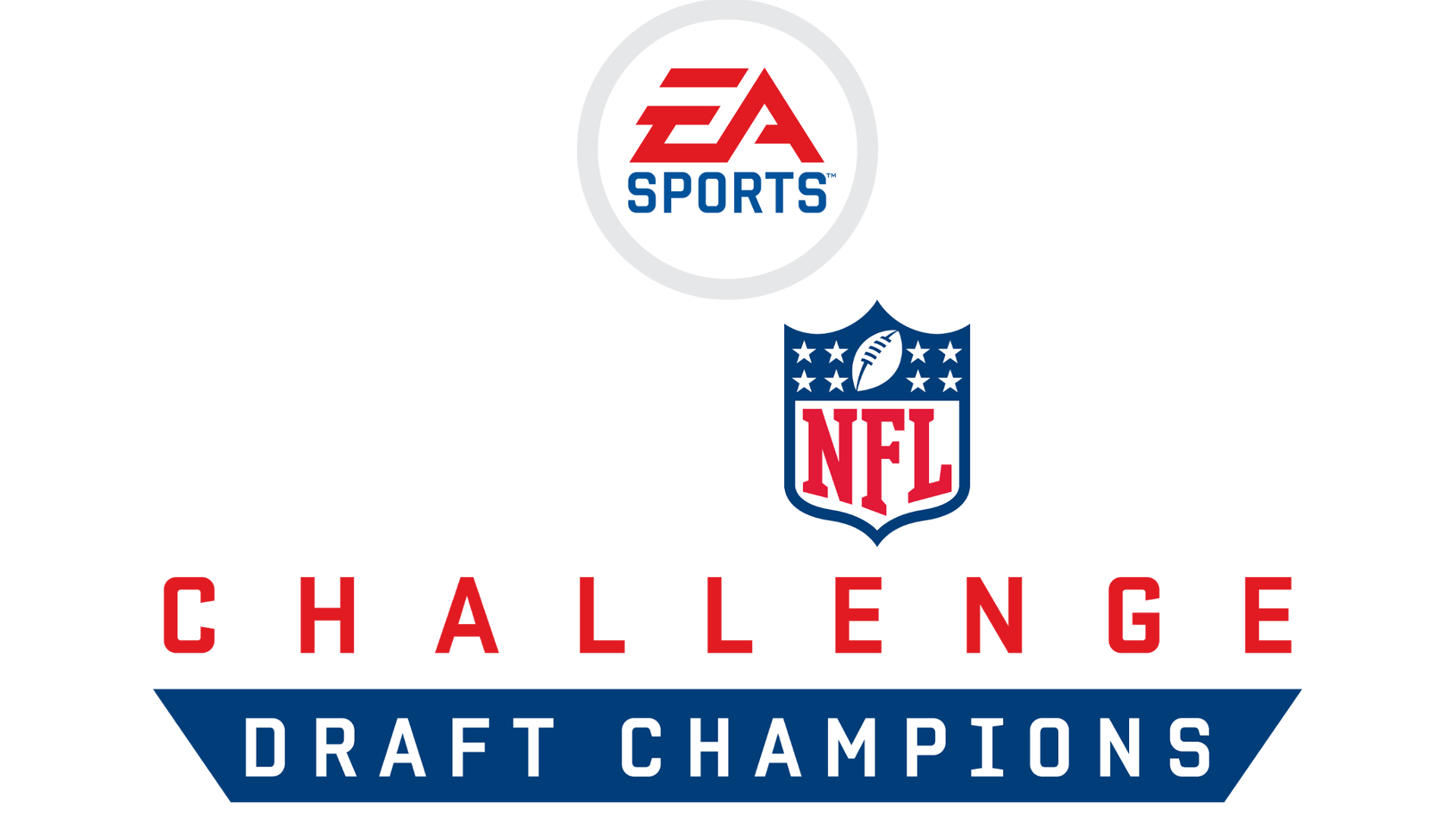 As the eSports scene gets larger every year, the makers of traditional sports games look to be dipping their toes back into the genre heading into 2016. While the biggest eSports games have nothing to do with sports – get a typical American sports fan in front of a League of Legends or DOTA 2 game and you’ll likely see nothing but a blank, confused stare – it’s not surprising that the makers of Madden, FIFA, and NBA 2K look at the massive amounts of dollars involved and would like to create a new revenue stream for themselves.

Rich and Bryan get together to analyze the latest announcements from Electronic Arts, its updates to Madden NFL 16, and what it means moving forward.