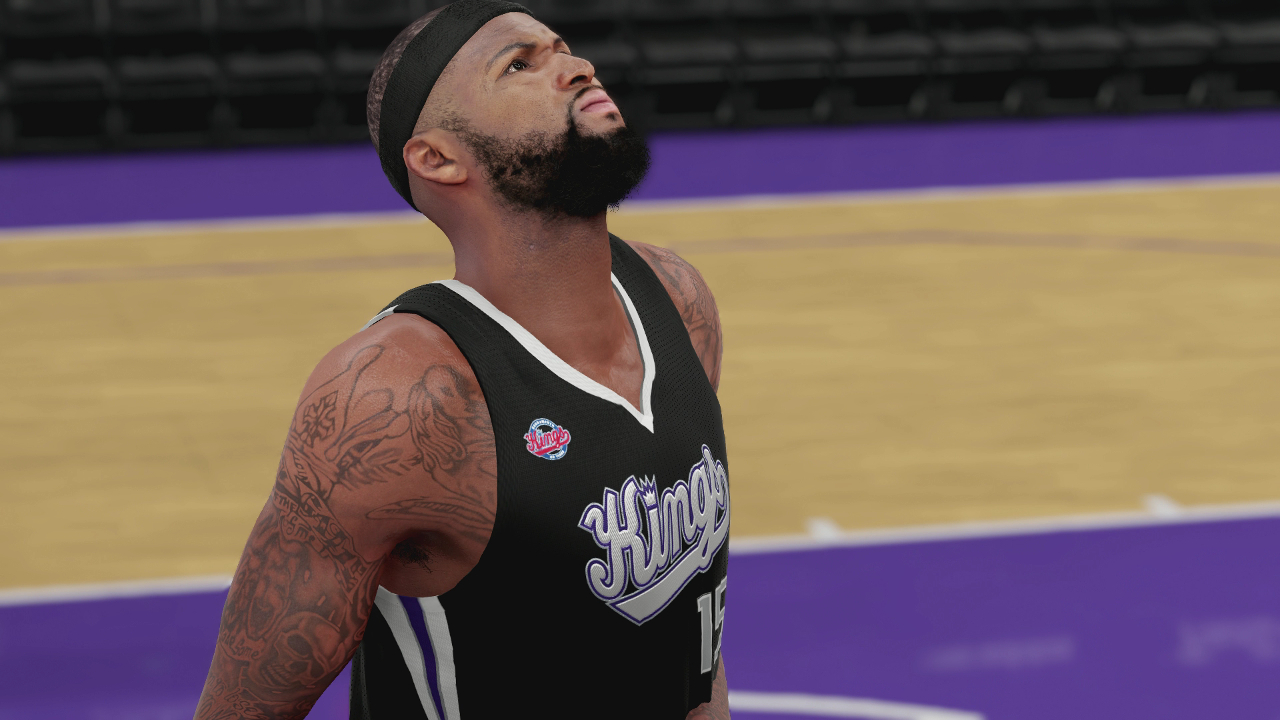 Cicero’s 2015 Sports Game of the Year

What an historic year for sports video games 2015 has been! Almost every title released this year saw a marked improvement over its previous iteration. So much so that picking a winner out of this crop has been a very unenviable task. I, however, am not one to shy away from the toughest of tasks so I’m gonna give a shot!

Kudos to both EA Sports and Turn 10. For the latter, I don’t know if there has been a more complete, better looking (and playing) car enthusiast game ever created. Had it not released this year it would easily be in the discussion for game of the year. The good folks at Tiburon created the most accurate (and fun) representation of 11 on 11 gridiron action that anyone has ever experienced on home consoles. EA Canada gave consumers even more reason to justify making football the most popular virtual sport and they proved that last year’s showing on the ice was an aberration by bringing back the features and gameplay that made the NHL series a critical darling. Despite their greatness, none of these games really entered the conversation when it came to determining who was among this year’s best.

One part soccer, one part racer, all parts amazing, Rocket League came out of nowhere and really became the “sports gaming gateway drug” that the genre really needed. It’s simplicity but deep nuance made it a phenomena. Developer Psyonix has done an amazing job of keeping the game fresh by continually pushing out updates that improve and subtly change the gameplay. Xbox One owners who have yet to play this PC and PS4 exclusive are sure in for an unexpected treat when it releases on Xbox consoles in February of 2016.

The decision to make this game my runner up was one fraught with angst. Sony San Diego’s masterpiece was hands down the title for which I logged the most hours. There was an immense level of enjoyment to be found in all of the modes; the revamped Diamond Dynasty showed that it could hold it’s own against the myriad ultimate team, card collecting game types out there. The franchise mode continued to be excellent and the Road To The Show mode, while fundamentally identical to previous years, continued to engage and keep me entertained. The ability to import your created character from last year’s game is an addition that I hope other franchises implement. The coup de grace, though, is that you could reliably play a friend in an online game, and by extension, online franchises! I think this was the game that probably best represented its respective sport with regards to ambiance and subtly. There was so much that went right in this game that it was difficult to vote against it.

Year after year developer Visual Concepts challenges themselves to make dramatic improvements on their hardwood title. They do this without really having a true competitor in their sport (sorry, NBA Live). This year, they turned innovation to 11! The first and most obvious addition to this year’s title would be the Spike Lee directed MyPlayer mode, “Livin’ Da Dream”. Several things have been said both positive and negative about this 3 or 4 hour interactive movie and irrespective of your personal feelings on it, I think we can all agree that it was unique. The amazing thing was that once you lived the dream, the bliss truly began. The improved MyPlayer mode continued to show why it’s still the best in the business with the off day decision making archs. Do you continue to build your brand via endorsements, ingratiate yourself with some of the NBA’s other superstars or do you go to practice (we talkin’ bout PRACTICE)? The choice is completely yours and it has a tangible effect on your player’s progress.

MyPlayer wasn’t the only mode that saw drastic improvements, The Jordan Rec league, the Pro-Am circuit and MyPark all have new additions or are fundamentally new modes. MyTeam returns and is just as captivating as year’s past. MyGM is arguably the best franchise mode in sports games and MyLeague added the ability to play online leagues. Much like MLB: The Show, the achilles heel of this franchise had been its online connectivity and much like The Show, the servers were almost flawlessly day one (with the exception of Pro-AM). All of these modes (not to mention the entertaining 2KTV) would mean very little if the game didn’t play great. To paraphrase developer Nino Samuel, “You’re not playing video games, you’re playing BASKETBALL”!  The modes are plentiful, the gameplay is realistic and the technical merit is beyond reproach. It was a difficult choice but I believe that NBA 2K16 has earned the right to hoist the trophy this year.

Can’t wait for next year!