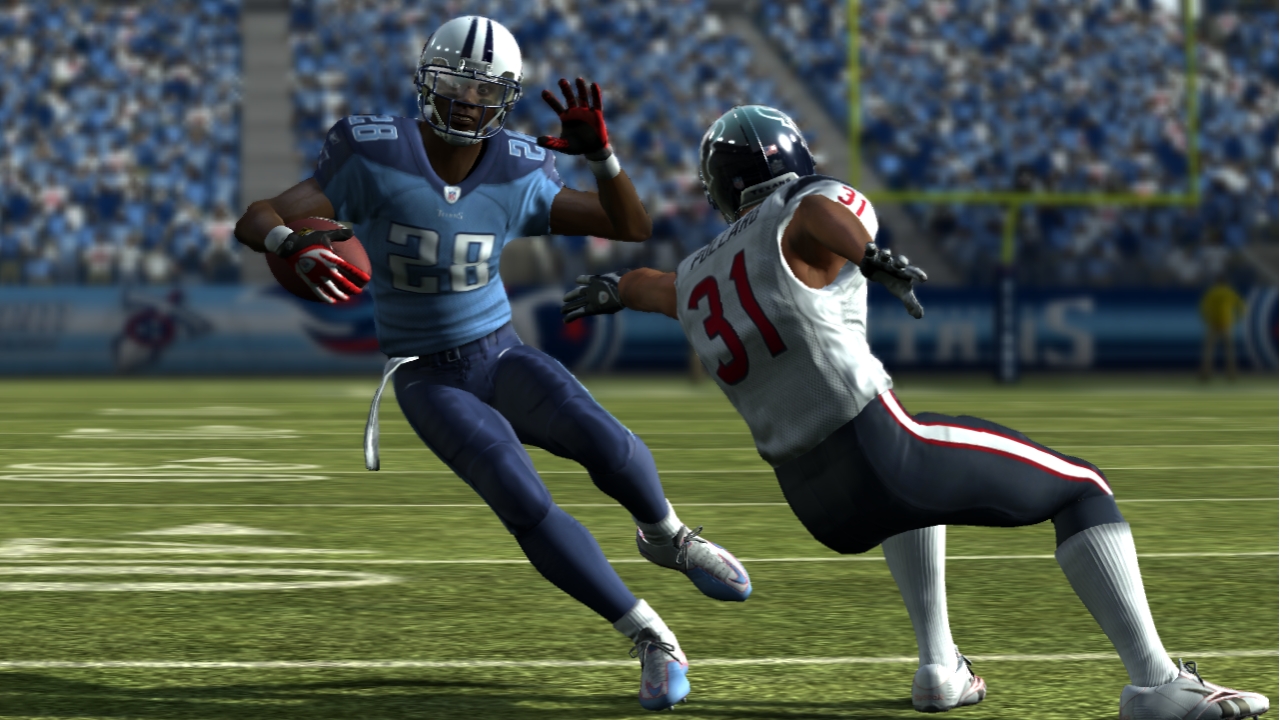 Falling (back) in love with sports games

It happens to all of us. Whether it’s your favorite band, show, author, or sport, at times you find yourself drifting away from things you used to love – and, more importantly, spend time doing.

With me, at one point, it was sports video games.

Sports games were one of my favorite things from the minute I discovered them. From RBI Baseball on the NES to NHL on Genesis, Madden on Playstation to MVP Baseball on the PS2, sports games had always been part of my life. Through elementary school, high school, college and well into my thirties, they were always there. I’d even managed to turn them into a small side job, becoming the go-to sports game review guy for several magazines and websites.

Yet my interest began to slip in the late 2000’s. The typical things got in the way – family and career responsibilities for starters – and I became less interested in the annual releases of the newest games. 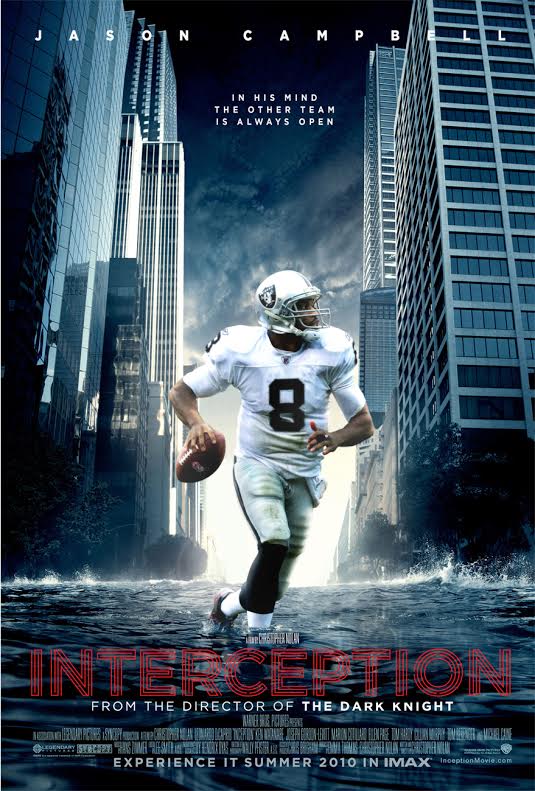 While I still enjoyed Madden to a degree, the typical lather-rinse-repeat cycle of playing a season or two, winning the Super Bowl, then never turning it back on had become terribly familiar. There was nothing inherently wrong, but there was also nothing particularly exciting from that either. Madden releases came and went, as did every other major sports game. With the exception of the NHL series, where I enjoyed a fierce online rivalry with my buddy Beergut that exists to this day, my favorite part, of my favorite hobby, drifted further into the background.

Then, one email in December of 2010 would change all that.

Todd Zuniga, a personal hero of mine for being the only guy I knew of on the internet with a sports video game podcast, indicated that there was an opening in his Madden 11 online league. I emailed him and a few minutes later he asked me to join. This was a big deal, as I’d listened to his and other “1UP” podcasts for years. Joining a league in which I would participate with him and others from that community generated an instant connection to something that would forever change my attitude towards the hobby.

Within minutes of acceptance – the “4th String league” as it was known got its name from Todd’s podcast and website at the time – I was welcomed virtually by a dozen fellow members. They offered assistance, some friendly advice, and the opportunity to connect on strategies. This, of course, was well before the social media boom or live streaming connected millions of like-minded sports game fans together. It was new territory, and it was welcome.

By the time I had joined, the online franchise was into its third virtual season; by advancing every 3-4 days we managed to get a 16-game season with playoffs completed in a couple of months. My first season was a catastrophe, but I really didn’t care about the struggles. Taking the reigns of the Jacksonville Jaguars (whose running back Maurice Jones-Drew had terrorized the league in the hands of the Jags’ previous owner) I managed to lose every single game. Undaunted at 0-16, I attempted to rebuild Jacksonville over the offseason and strutted my way to a 2-14 campaign the following year.

What stunned me more than anything was the level of positivity within the league’s tight-knit community. I didn’t go a combined 2-30 because I was playing a bunch of cheaters using money plays and exploits. Far from it; the league’s rules encouraged anything other than “normal person”-style play and called out all deviations from that.

Trades were made, fake Sports Illustrated covers were generated, podcasts were produced, and for several years and multiple Maddens the 4th String online leagues remained a consistent source of enjoyment. Much of the comedy was captured in a column I wrote a year after joining, highlighted by Zuniga’s own dictum that you can’t “play like a humpcloth” (just one of many fantastic words he has created over the years).

Other things sprung from 4th String as well, including the Press Row Podcast and, now, this very website. Had I not made the friendships in the league I would probably have continued as an occasional – yet largely disinterested – writer and player of Madden. Instead I’ve helped build multiple sports game communities in the years since 4th String faded into the rear view mirror. 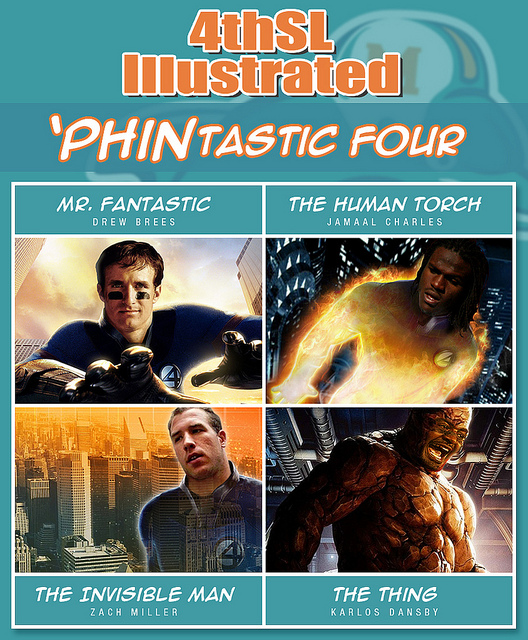 These days, sports games are pretty much the only ones I play in my limited free time. Each of them provides multiple ways to connect my friends and I to our favorite real world sports, and with every passing year I play more of them and less of all others.

The personal irony, of course, is that online leagues get less attention every season from developers behind the “big-time” sports games. A 4th String-type online league experience is only available in Madden and MLB The Show presently, with greater attention being given (rightly so, considering the bountiful revenue) to Ultimate Team and its variations.

Yet, because of that specific experience half a decade ago, I’m all the way back in love with sports games. Since last fall, I’ve played through multiple seasons of a single-player story in NBA 2K15, kept Everton from Premier League relegation (barely) in FIFA 15, lost a Super Bowl and NFC Championship game in a multi-season online franchise in Madden 15, and played the first three months of the Mets season in MLB 15 The Show.

All rekindled by one email.