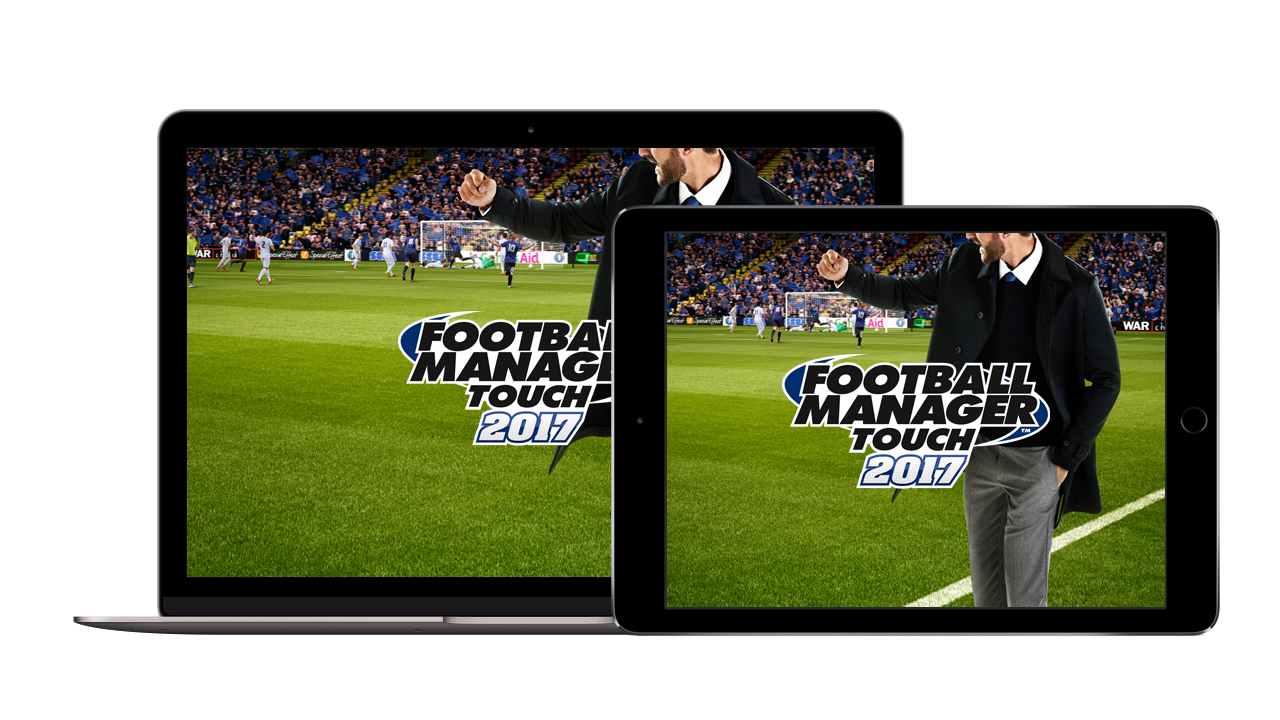 My goalkeeper was missing.

I was managing a lower level English club in a previous version of Football Manager when it happened. My goalkeeper, an 18 year old Irishman, up and left the team abruptly and without explanation. A few weeks later (of in game time) the player’s agent informed me that he was homesick. My assistant manager asked me if I wanted to fine the player. I thought about it, didn’t do it, and instead ended up smiling. That’s Football Manager for you. The game just draws you in.

Football Manager Touch 2017 is the latest version of the seminal text-sim series for iPad and Android tablets as well as PC and Mac. The Touch series is a more powerful game than its smartphone sibling, Football Manager Mobile, due to its 3D match engine and thousands of available teams to manage.

Gameplay itself is similar to previous iterations; tweaks revealed themselves slowly over many games. Set pieces in particular seemed to have received updates as I adjusted tactics and watched them play out in the 3D view. As a veteran FM player, though, I tend to notice the new immersion features more so than gameplay changes. 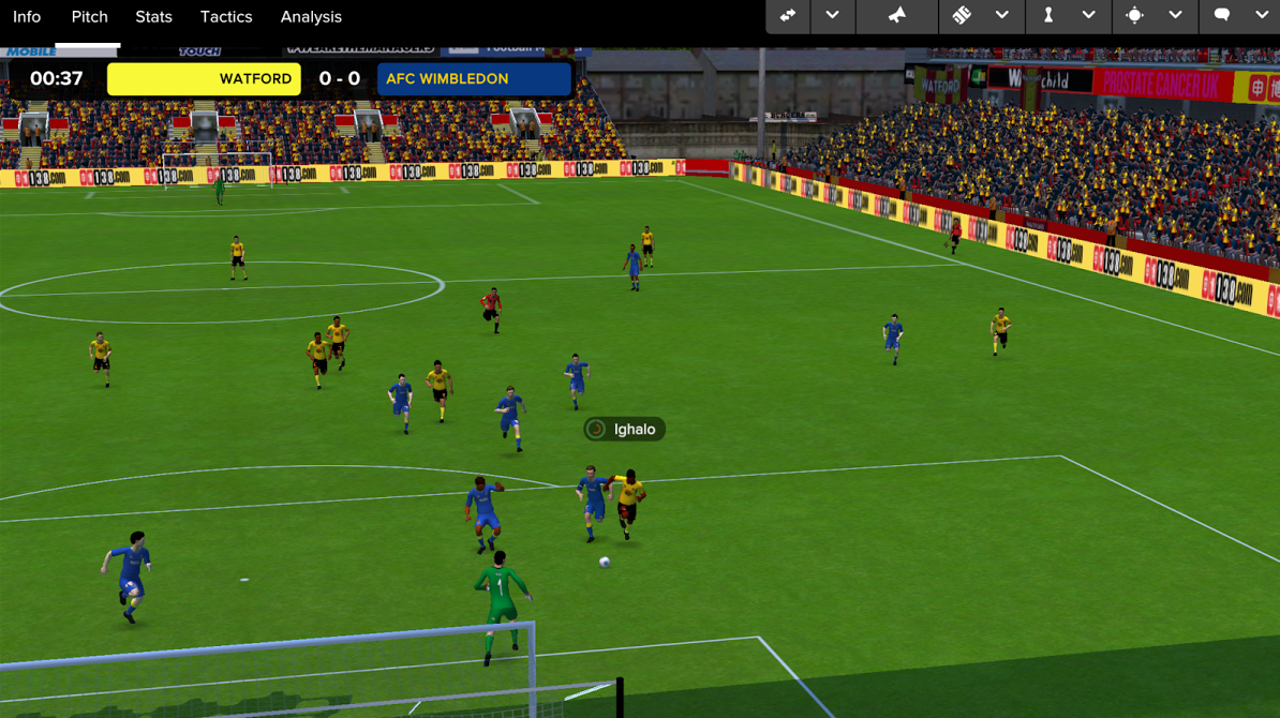 The 3D match engine returns this year with what SI Games says are thousands of new animations along with smaller updates like LED sideboards and new stadia in the 3D mode. You won’t mistake FM for FIFA but the mode does make it far easier to see what has occurred than when viewing in 2D form.

In-game social media is new this year and makes for a more immersive experience, and that’s especially so on transfer deadline days. Pundits and fans all chime in on the latest moves, rumors, and failed moves as the hours click down to the transfer window deadline. This isn’t just noise; I found new loan targets thanks to media posts in the social feed.

Tactics and training remain key areas where you’ll spend more of your time in the game. As usual you can delegate these functions to your assistant manager but you’ll get a better feel on your team by being hands-on and handling them yourself.

Football Manager Touch 2017 seemed especially challenging to me, a veteran player, considering I was sacked (fired) by York less than a season after achieving promotion with them. Of course your mileage may vary based on the club you choose, your players, your board, how demanding they are, among other factors. If anything I grew more frustrated as I felt the season slip away from me shortly before I was let go. The game isn’t easy – it never has been – but this year’s game seems especially tough.

SI Games has introduced a new challenge feature this year to help players enjoy different aspects of gameplay. Challenges are pre-built scenarios so players can jump into a promotion race, survive a relegation battle, and the like. It’s a quick start mode to help new players gets into the game; veteran players will likely avoid it but new players may want to dive right into a challenge as they learn the game.

This year FM Touch also includes a rapid sim option which applies your tactics and delegates the in-game management to your assistant. A quick sim option may be sacrilege to veteran players but its inclusion here is welcome to busy dads, students, and anyone with less time to play than in years past. 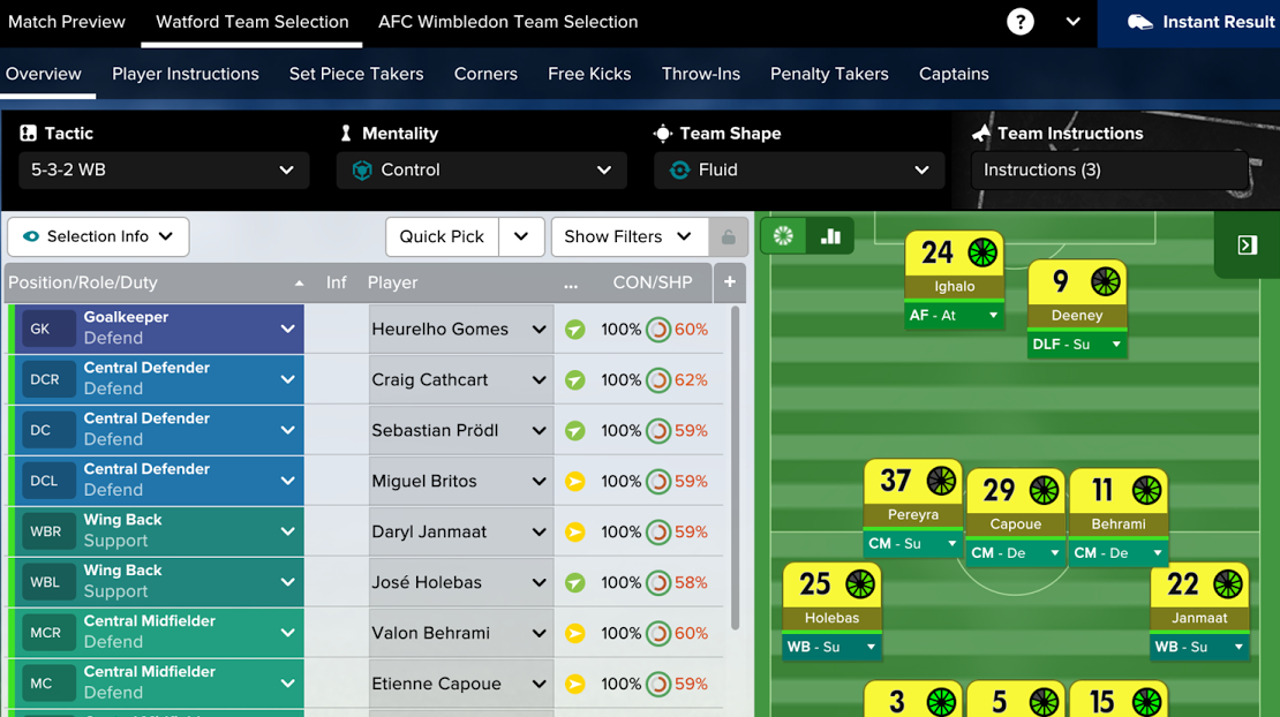 Once again, Football Manager Touch is hard. It isn’t easy to take the reigns of a new club and guide them to glory. I was fired from both of my first two clubs as I struggled to adapt my tactics to my club’s strengths.

Past versions of the game included more direct feedback from your assistant manager and I came to realize just how much I missed some of these old screens in this year’s game.

I understood my players and tactics but grew frustrated when things weren’t working. The game’s help system explains how each screen works but not always the ‘why’ between different tactics. A full glossary of deeper roles and formations would be welcome in future iterations of the game.

I ran into two bugs while playing on an iPad Air. First, the 3D engine would crash occasionally mid-game and second, I’d see an “unsaved game” warning message when loading the game. The saved game always loaded even after the message appeared after I saved, closed, and reopened the game. I avoided the 3D engine bug by using the 2D view instead. Players received two patches during my six weeks testing and playing the game so I trust that bugs will be handled accordingly as they’re discovered.

Football Manager remains the gold standard of text sims. It’s easy to spend hours upon hours of making tactical adjustments, scouting players, and trying to lift clubs to glory. This year’s game isn’t perfect, new players may especially struggle at first, but the relatively steep learning curve is worth for the experience of the footballing universe unfolding around you.

Football Manager Touch 2017 is available on PC for $30 with Steam or the premium mobile versions on iOS and Android for $20.