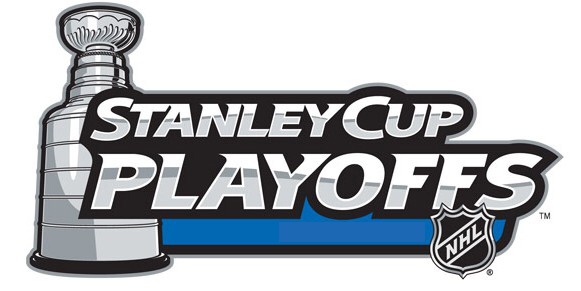 Franchise Hockey Manager 2 sims the NHL Playoffs from Round 2

The second round of the NHL playoffs is underway. To me, there’s no better slice of playoffs in any sport than this stage of the Stanley Cup tournament; first-round jitters are gone, every team is a legitimate contender, and the level of play is always spectacular.

Franchise Hockey Manager 2, the hockey strategy game from the makers of Out of the Park Baseball, prides itself on being the gold standard engine to simulate and predict what happens on the ice. To celebrate the start of the Conference Semifinals round – and see just who will wind up hoisting the Cup this June – the development team ran 20 simulations of the second round through the end of the Stanley Cup Finals.

The teams were configured with their exact rosters heading into this round, with injuries set up to reflect the currently available public information – and a best-guess as to the exact nature of injuries to guys who are reported to be hurt but haven’t had their specific injury detailed.

Here’s what was found:

Out west the St. Louis Blues, after exorcising some serious demons by ousting Chicago in their first-round matchup, take care of Dallas in 5 games. Meanwhile, the Nashville Predators come off a Game 7 road win over Anaheim to knock out the San Jose Sharks in 5 games as well.

In the East, the defending Conference Champion Tampa Bay Lightning eliminate the New York Islanders in a 6-game battle, while the top-seeded Washington Capitals oust their fierce rival Pittsburgh Penguins in 5.

St. Louis’ victory was predicted with 80% probability, while Nashville and Washington’s were predicted at 70%, and the Lightning were the least-probable winners at 60% – and the most likely to be stretched to a seventh game.

Clearly feeling confident by rare playoff success, the Blues went on to defeat the Nashville Predators in a seven-game slugfest. Meanwhile, the Washington Capitals advance to their first Cup Finals in many years by edging the Tampa Bay Lightning in another seven-game cliffhanger. Both series are predicted to be very close and could go either way.

In a dream Cup Finals matchup, two franchises whose fans define the term “long-suffering” battle each other as St. Louis squares off against Washington. The Blues defeat the Capitals in another 7-game epic, with their right wing stud Vladimir Tarasenko taking home the Conn Smythe Trophy as playoff MVP.

As mentioned above, the Franchise Hockey Manager 2 development team ran 20 simulations to produce the above results. If your favorite team didn’t take home the Cup, however, you may not have to despair – as here is the full run of Cup champions in each of the 20 sims.

Dallas won once (in Finals 1 time)

Ed Note: Rich Grisham, co-founder of Hit The Pass, is also the Chief Marketing Officer of Out of the Park Developments, the makers of Franchise Hockey Manager.