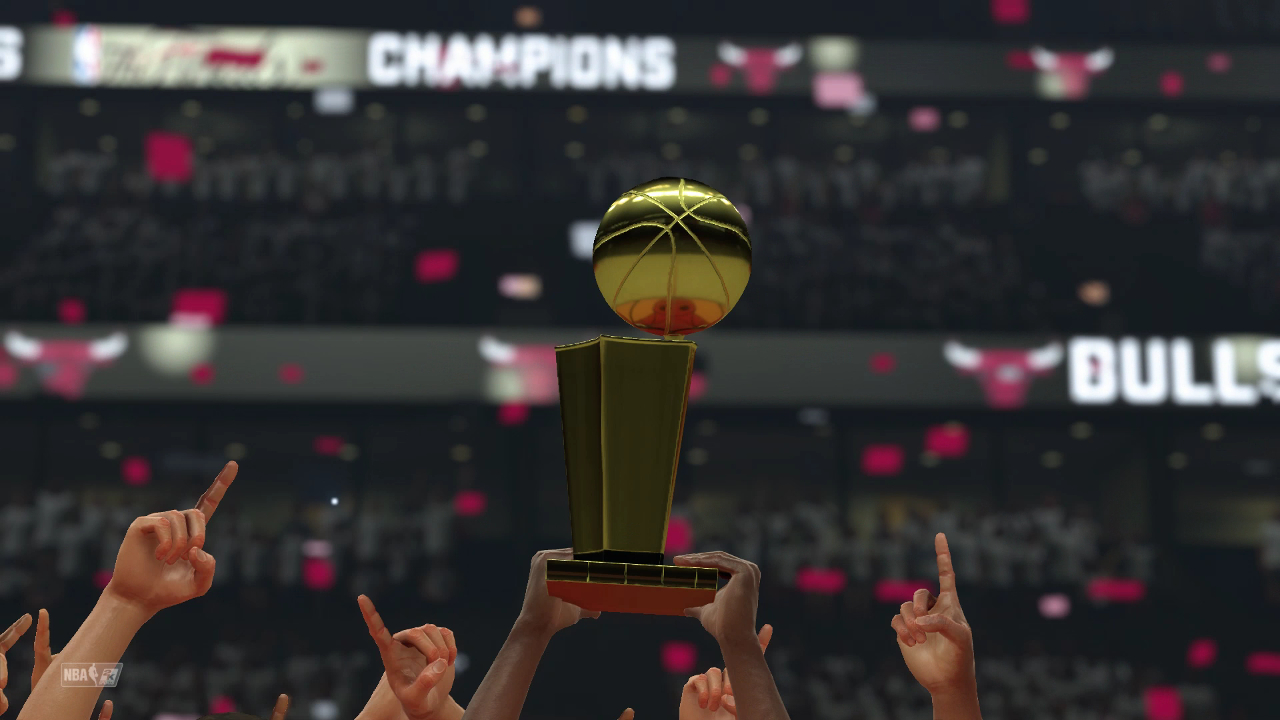 After a remarkable run through the playoffs decimating all competition the Golden State Warriors are being looked at as one of the best teams of all-time. But what would happen if they came up against the 1995-96 Chicago Bulls, who are widely considered to be the best ever?

In the piece put together for Sporting News 50 total series simulations were run between the two teams. According to NBA 2K17’s simulation engine – which has proven reliable in the past including predicting the Warriors 4-1 over the Cavs in the Finals – there’s no question which team would have the advantage winning the series 78% of the time. One style of play was ultimately more effective and too difficult for the other team to match.