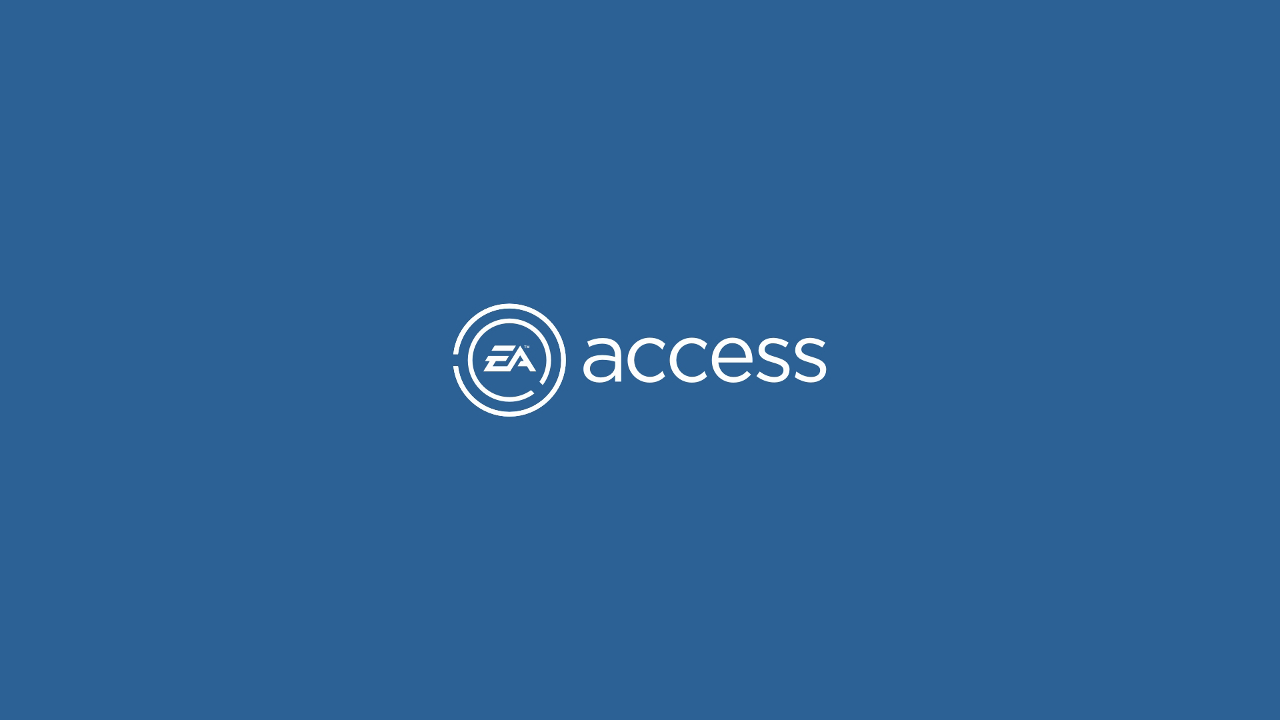 It’s worth mentioning again, particularly at this time of the year, that there is arguably no better value in all of gaming than the EA Access subscription service on Xbox One. Membership value peaks for sports fans in spring when the “Vault” receives the latest EA Sports titles. Most of them are already in now with the remaining ones being added this month. The catalogue of titles available keeps expanding from other genres as well.

Currently available in the Vault, which is a collection of games that can be played without limitation as long as a subscription is active:

Rory McIlroy PGA Tour is being added on May 10 and NBA Live 16 on May 25. At some point in the future others such as Star Wars Battlefront, Plants vs Zombies: Garden Warfare 2, Need for Speed, and Unraveled will join the group.

EA Access also provides 10 hour trials with all of their games, beginning five days before they actually release. Even for those that are already out though the 10 hours are still there to play. Later this year new 10 hour trials will open up for Madden NFL 17, FIFA 17, NHL 17, NBA Live 17, and Battlefield 1.

Additionally there is a 10% discount on all digital purchases, whether that be full games or DLC/microtransactions within them. That’s a big bonus for those who play Ultimate Team, but not the same savings had by purchasing the games themselves through Amazon or Best Buy.

Unfortunately there hasn’t been any movement on Sony allowing EA Access through PlayStation 4. Consumers have begun to get more vocal over their displeasure at the service being blocked however, so hopefully that’ll change in the future.

EA Access is $30 for a year or can be paid $5 month-to-month. There’s nothing that comes close to providing that much to play, particularly considering many of the games are still largely relevant, for such an reasonable price. Sports fans with an Xbox One can take full advantage of it right now.