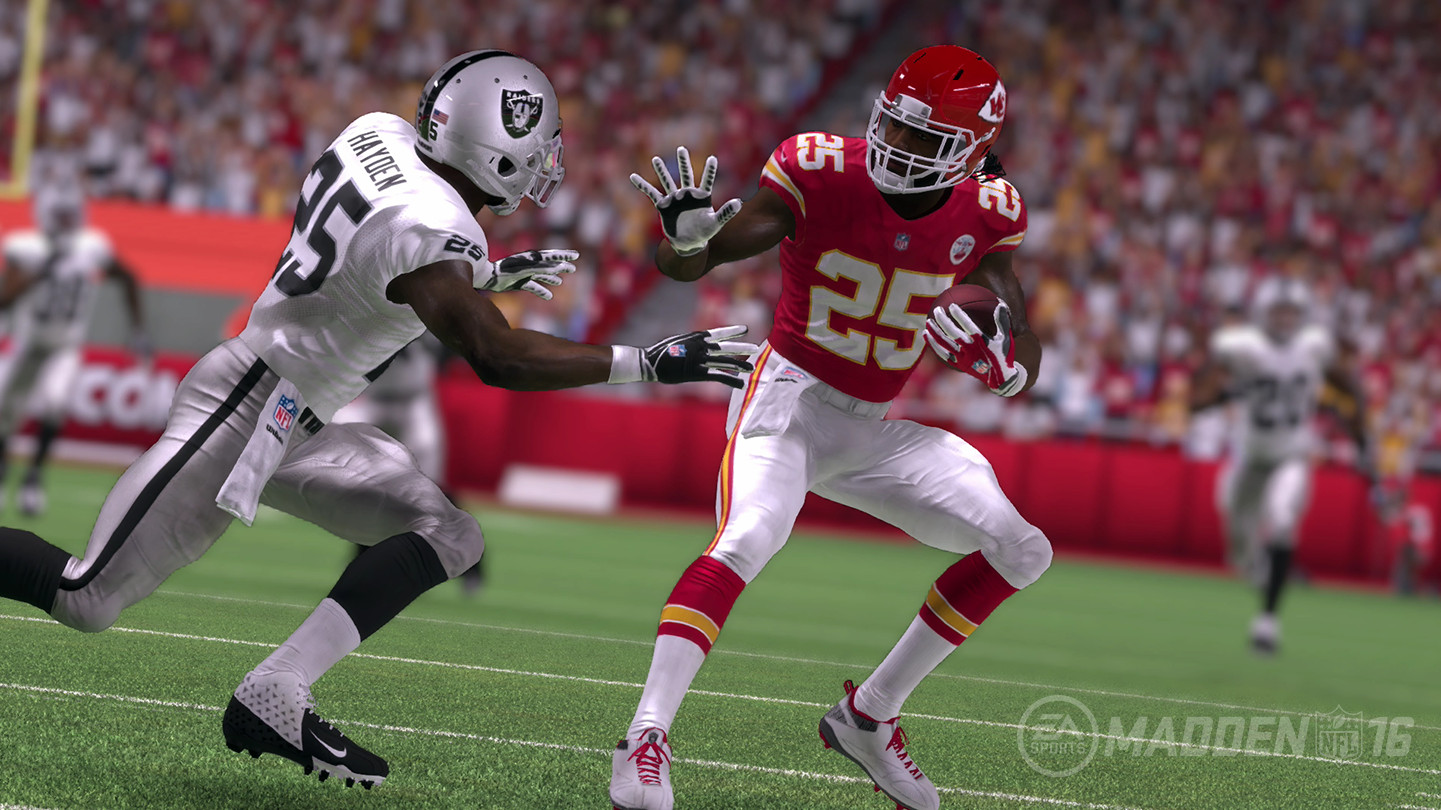 This fall’s Madden NFL 16 has been officially unveiled in full at this year’s E3. Detailed blog posts combined with several front-and-center minutes on stage at Electronic Arts’ E3 press conference paint a complete picture of Madden’s theme for the upcoming season; from enhanced analytics to significantly altered throwing, catching, and defending options, new fantasy football-styled gameplay modes to modified presentation, all indications are that EA’s NFL game has a lot in store when it launches in late August.

Bryan Wiedey, Ryan Lewis, and Rich Grisham get together to talk about their Madden impressions from the show, what has them interested, where their concerns lie, and whether or not they’re pleased with its direction.