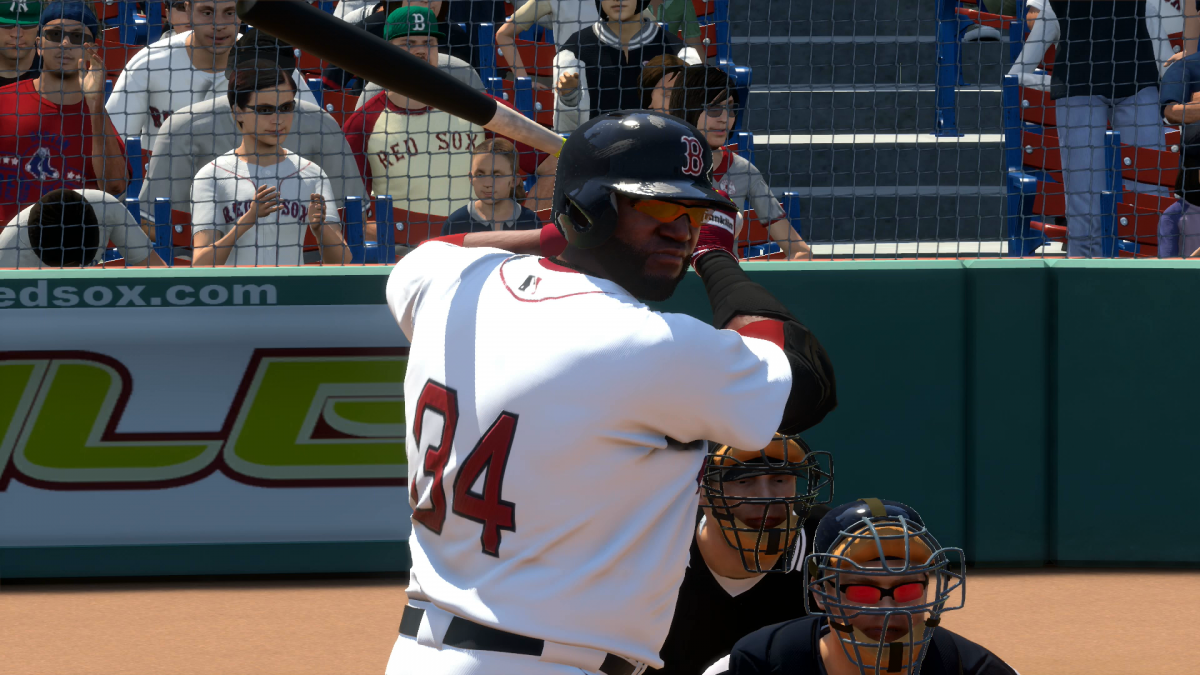 The decline of David Ortiz

In 2002, after hitting .272 with 20 homers and 75 RBI for a good Minnesota Twins team (they lost in the ALCS to the World Series-winning Angels), 26-year-old David Ortiz was released to free agency. Less than a month later, he was picked up by the Boston Red Sox. The rest, as they say, is history.

His video game impact is immense, with a decade of dominance influencing three generations of consoles. One of my favorite David Ortiz moments comes from my time using him in MVP Baseball 2005. In 2007, I took a trip with my wife’s family to Arizona. There was no way I’d risk bringing my new PS3 on the trip, but I was able to convince my brother-in-law to bring along his Xbox. We had the great idea of playing a World Series between the Red Sox and Mets. After a bit of tinkering with the lineups to get them accurate, we we’re off. 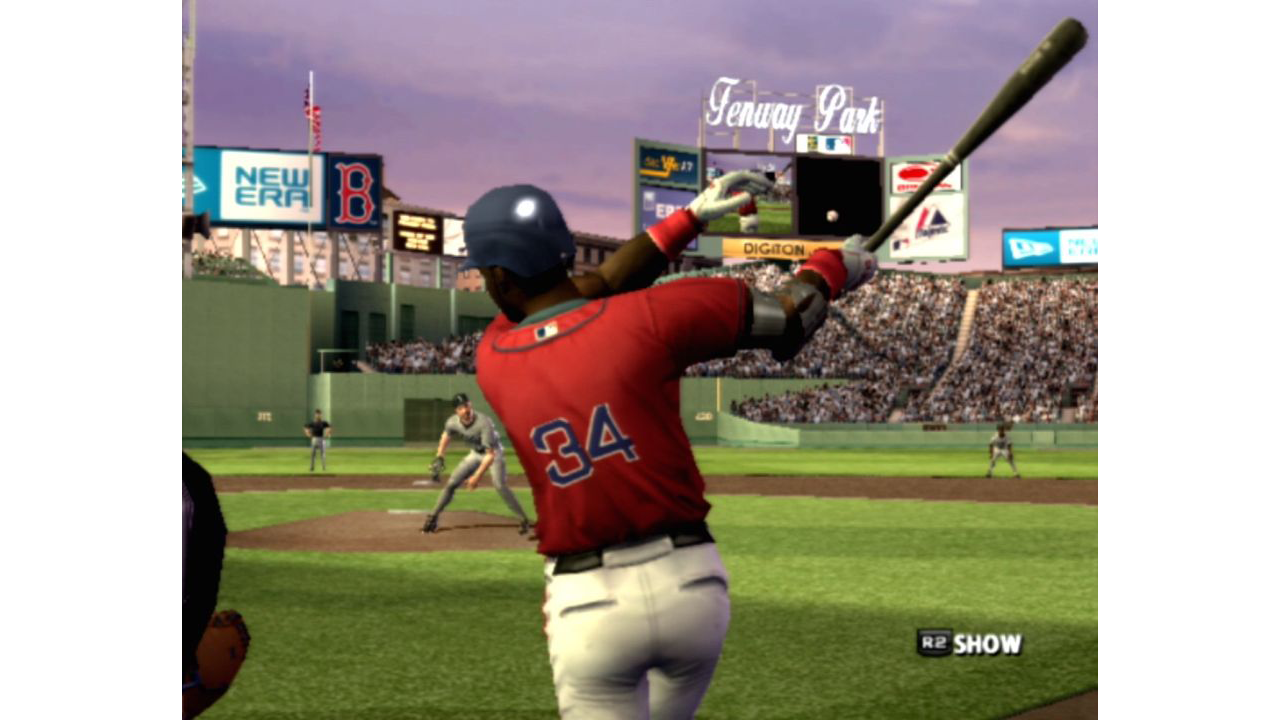 Since he was the Mets, I chose the Red Sox because, well, let’s be honest – they were an amazing team. Having Manny Ramirez and David Ortiz meant no lead was safe; I remember being confident going into the 9th inning two runs down that I’d still get the win. The series was hard fought and went to Game 7. Josh Beckett brought on memories of his 2003 World Series-clinching Game 6 start against the Yankees, tossing a complete game shutout. Meanwhile, David Ortiz belted a home run to seal his place in my personal video game history.

Since MVP Baseball 2005, Ortiz has been the best DH in baseball video games. Sure, he’s hit some stumbling blocks (he batted a paltry .239 in 2009), but he was always there to bring on some late inning heroics when the Sox needed them. He even won the 2013 World Series MVP, going 11 for 16 with 2 big homers.

These days, however, things have changed. The 2015 season is a third over, and Ortiz is struggling. He’s hitting 60 points below and slugging 170 points lower than his career averages. Ortiz has had slow starts before, but he’s turning 40 this year; it’s looking like this might be the end of an era. That’s most evident in MLB 15: The Show. 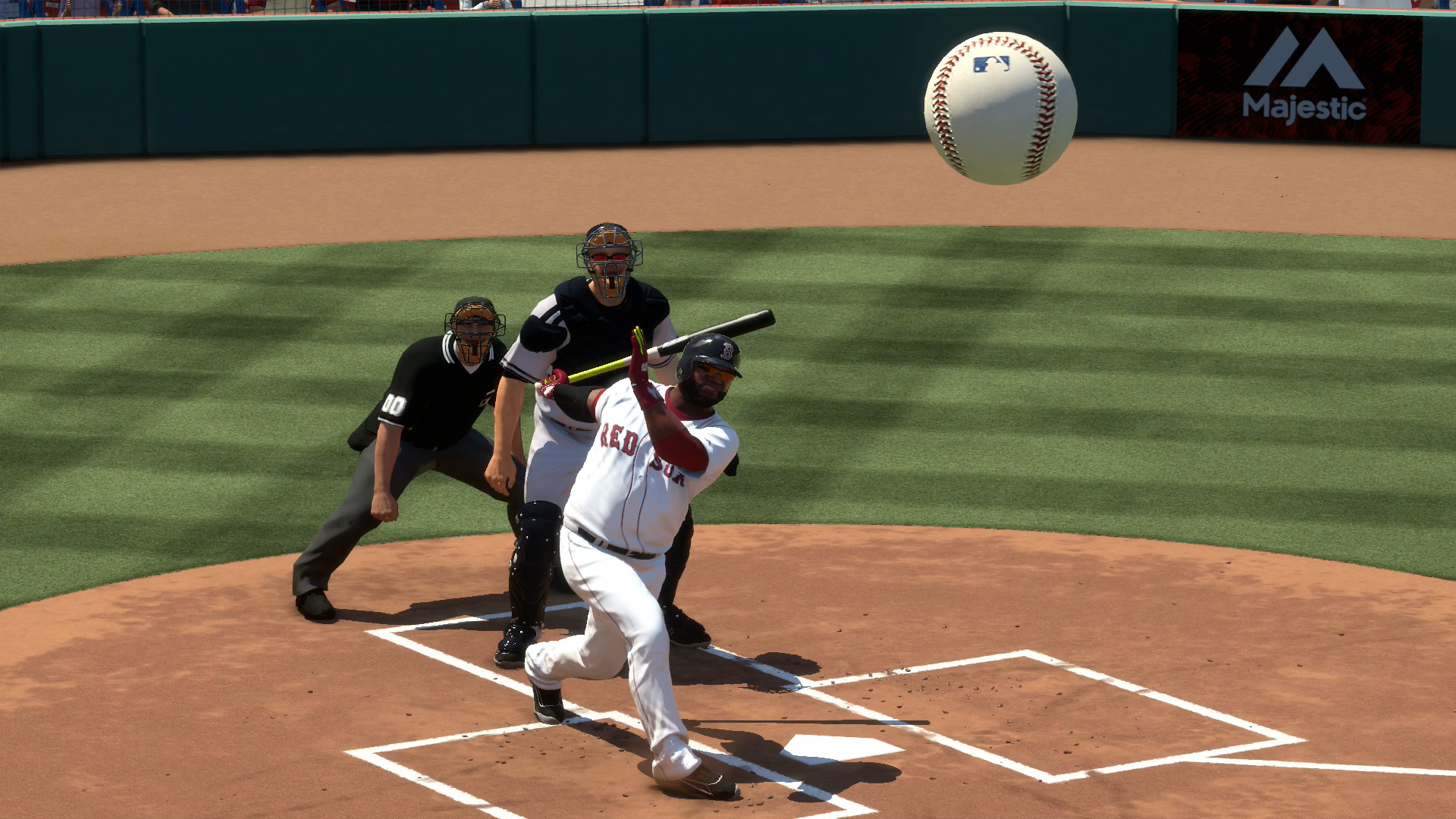 In the initial roster that shipped with MLB 15, David Ortiz was rated an 88 overall first baseman, even with his 45 Fielding rating. That placed him as the fourth-highest rated player at the position behind only the two-time AL MVP Miguel Cabrera (99), 2013 NL MVP Runner-Up Paul Goldschmidt (94), and 2014 AL Rookie of the Year Jose Abreu (89) – all of whom actually play first base as their primary position. Not bad company for a 39-year-old DH.

However, with Ortiz’s struggles this year, the MLB development team has dropped him down considerably. As of the June 8 roster update, he’s dropped to an 82 overall; this places him all the way down to 17th on the first baseman list. An even bigger hit happened in MLB 15’s Diamond Dynasty collectible card game mode. When Ortiz was rated his original 88, his card was selling regularly for between 25,000 and 30,000 Stubs (Diamond Dynasty’s in-game currency to acquire player cards). Right now, his price has plummeted to under 3,500 Stubs.

David Ortiz will go down in history as one of the greatest Designated Hitters in the history of baseball. Delivering three World Series Trophies to Boston has earned him legendary status with the Red Sox. Most importantly to me, he helped me beat my brother-in-law in MVP Baseball 2005. For that alone he’ll continue to be one of my favorite players in video game history. Here’s hoping his luck improves in 2015 and he reverses all of the numbers to make for another memorable run.